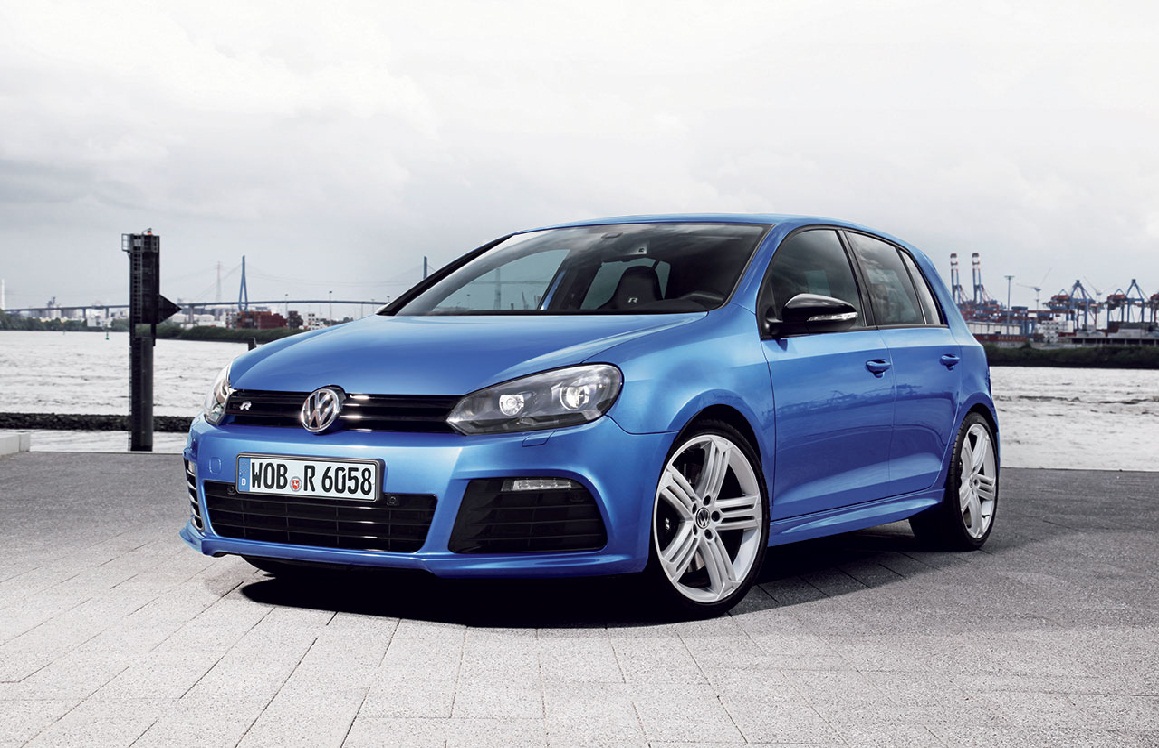 It is being sail that as many as seven new variants of the Volkswagen Golf will be launched within the next 12 months.

One of the upcoming variants is the flagship 286bhp Golf R that will become one of the hottest hatchbacks to be in production. Other Golf variants also include the high performance GTI and GTD models.

Also on the cards are the BlueMotion and the all electric eGolf variants. One of the upcoming variants, the 4Motion, will come with a 4 wheel drive system.

The Golf R, which is closely related to the Audi S3, will be powered by a 2.0 TSI engine that will pump out a healthy 286bhp-280lb ft. The motor will be mated to a six-speed dual-clutch automatic gearbox that will enable the car to accelerate from zero to 100kmph in merely 5 seconds. The car will have a top whack of close to 250 kmph. The Golf R will come with an all-wheel drive system that uses Haldex 5 mechanicals and will help the car to have a sharper handling. The car will also feature a pair of electronic differentials.