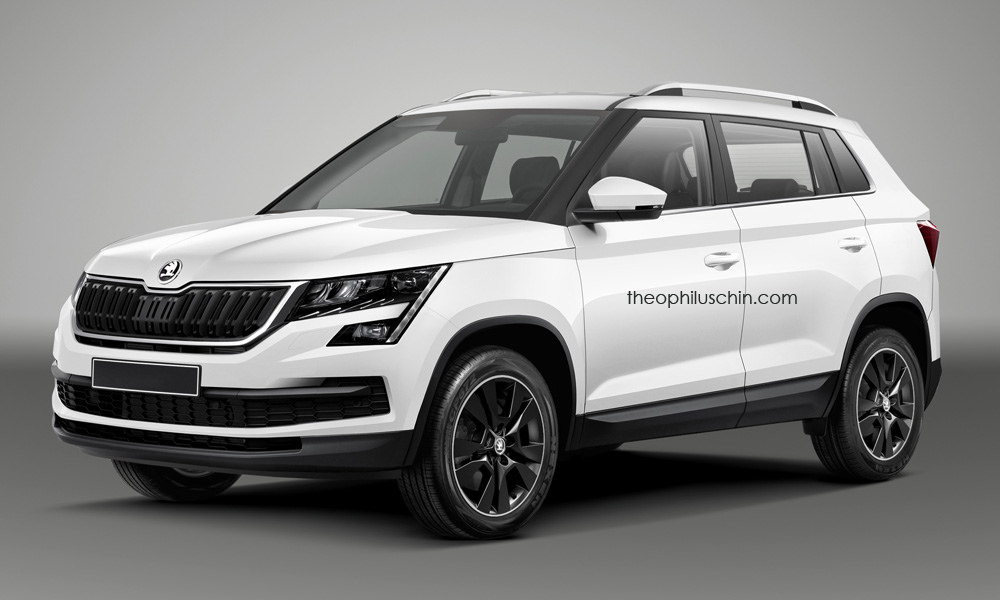 With the new Skoda Kodiaq’s appearance dictating how future high-riding vehicles from the Czech auto major would look like, automotive rendering artist Theophilus Chin has created the “Fabiaq”; his rendition of a compact Skoda crossover. But for now, let’s assume that this is how the upcoming Yeti could look like, unless Skoda chooses to call it something else. 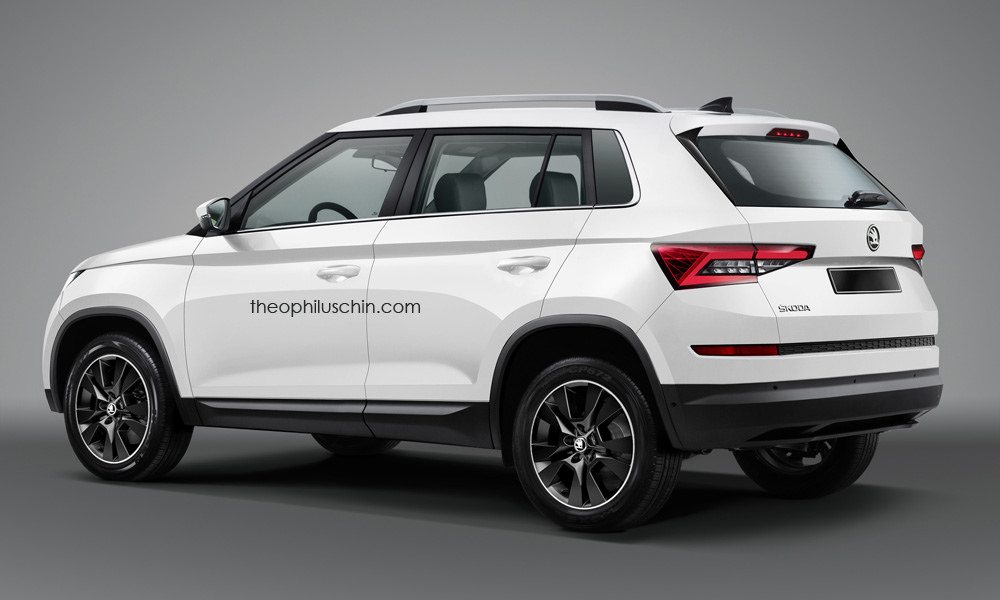 To be based on the Volkswagen Group’s MQB platform, the next-gen Yeti will be closely related to the VW Tiguan and the SEAT Ateca from Spain. As for new Yeti’s appearance, it will follow the Kodiaq’s edgy, taut bodywork, along with the wide, three-dimensional radiator grille and sharply styled head/tail-lights. While it’ll presumably look like a mash-up of the Kodiaq and the Tiguan, it’ll lose its current, boxy charm.

The 2017 Skoda Yeti is expected to be powered by a range of turbocharged petrol and diesel engines with displacements ranging from 1.0- to 2.0-litres. Transmission choices should include 6-speed manual and 7-speed dual-clutch automatic boxes, while both FWD and AWD configurations should be offered. Whatever it’s called, this crossover would be smaller than the VW Tiguan. But if it does end up looking anything like the renders with its squat stance and crisp bodywork, we’re sold.