Home Mazda Next gen Mazda2 to have softer styling 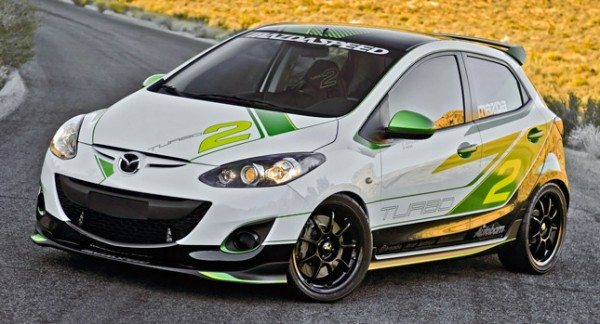 If a report from Autocar UK is to be believed, the next gen Mazda2/ Demio supermini could boasts of a soft styling that would appeal to Asian and female buyers. It may be noted that the former is the main target of the next Mazda2.

As per Mazda’s European design chief, Peter Birtwhistle, “The car is much more profitable in Asia than it is in Europe and has therefore been designed to appeal to a predominantly feminine customer base. It’s prevented us from putting too much visual muscle into the styling, for fear of scaring people off.”

He further says, “it’s a good-looking car, and I’m happy with the result”. However, we won’t be quick to pass off a judgement and would like to wait until the new car is out.

The all new Mazda2/Demio is expected to hit UK market in late 2014.