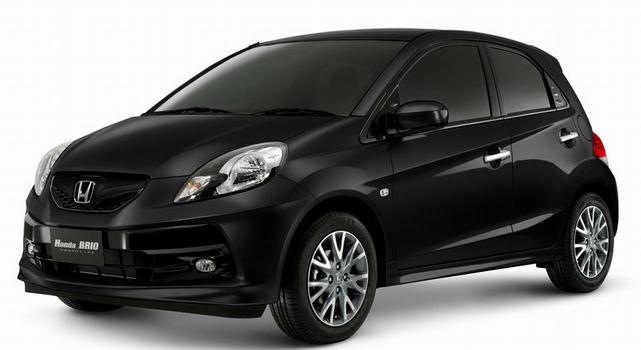 The Honda Brio hatchback is the cheapest Honda you can buy in India. Although a potent, fun-to-drive vehicle, the Brio did not really sell like hot cakes. Partly because of the fact that when it was launched, petrol prices were hitting the roof and the Honda 1.5-litre, diesel motor never made its way into the hatch’s engine bay. All that could change now, as Honda is working on a trio of new VTEC engines, a 1.0-litre three-cylinder, a 1.5-litre four-cylinder and a 2.0-litre four-cylinder motor, all of them turbocharged. They are also working on a 3-cylinder i-DTEC diesel that could power the next-gen Brio which could be launched as early as next year. 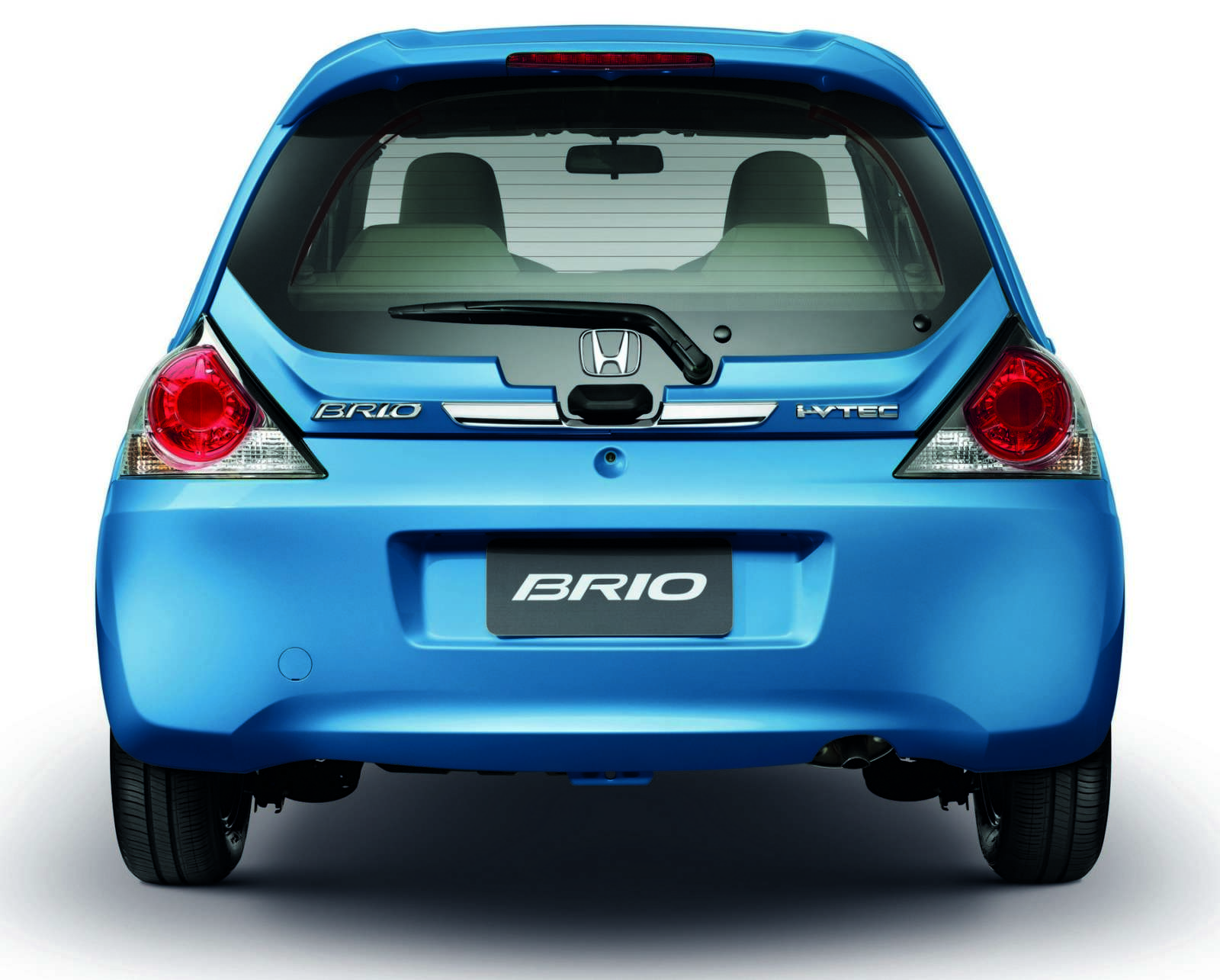 Rumoured to be a downsized version of the 1.5, i-DTEC, 4-cylinder, diesel unit that powers the Amaze, the Mobilio and the City, Honda could shave off a cylinder in favour of efficiency, which could make the already frugal motor one of the most efficient powertrains in the country. Along with a set of new engines, the updated Honda Brio could also come with revised styling, better interiors and added features.