If a recent report from Bikewale is to be believed, Hero MotoCorp might be working on the next-generation Karizma. The motoring portal’s sources claim that the new motorcycle is being developed for Indian, as well as the international market. The model, which suffered due to lacklustre sales, is no longer available in the Indian market. 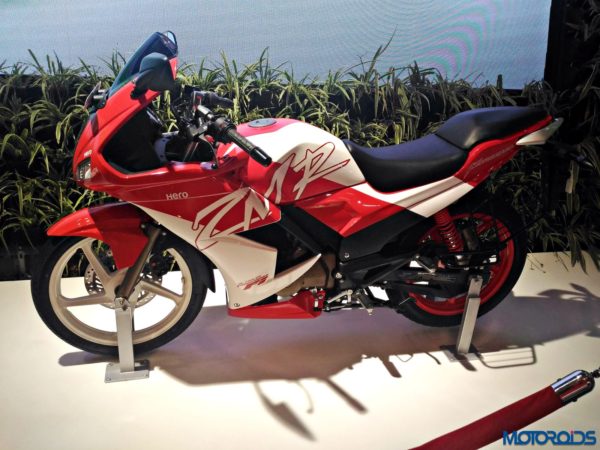 Dr Markus Braunsperger, Chief Technology Officer of Hero MotoCorp and Head of Hero MotoSports previously said, “It doesn’t make a wise decision to come up with a bike that in the end does not really hit the centre-of-gravity of the market where you are going enter as a new competitor in a new segment.” 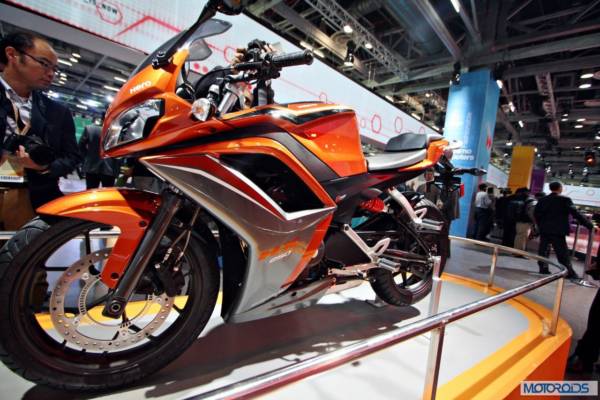 However, he did confirm that within the next two years, Hero MotoCorp will come up with a lot of new models. We’ll wait for some more official announcement. Meanwhile, let us know your views about the possibility of arrival of the next-generation Karizma through the comments section below.