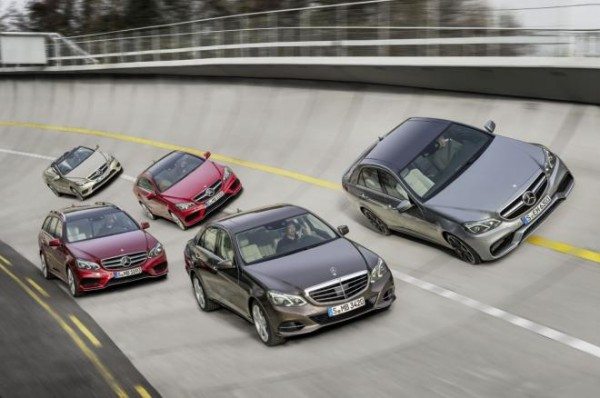 It is being expected that the next gen model will be launched in as many as five different body variants- a sedan, a long-wheelbase sedan, a wagon, a coupe and a convertible.

While there are no concrete details available on the engine options, rumors car will be sold with a twin-turbo 3.0-liter inline six petrol engine with max power of around 367 HP (270 kW) and a 435 HP (320 kW) variant of the same motor. The car could also get a new 2.9-liter diesel engine that would have a max power of around 313 HP (230 kW) and 400 HP (294 kW) in a higher state of tune. Also, a hybrid and a plug-in hybrid variant can be expected. Out of these, the latter could be launched with two liter petrol and diesel engines, each supported by an electric motor that would bump up the output by a decent 122 HP (90 kW). 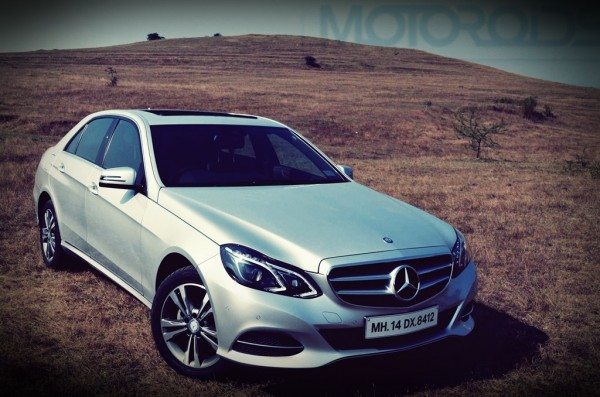