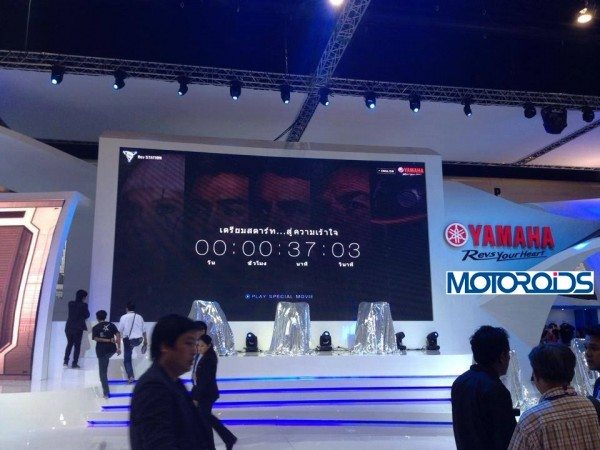 And the cat is out of the bag! The highly anticipated Yamaha R25 production model is finally close to being revealed in Thailand, along with one more product (UPDATE: Tricity Scooter) and here are details of Yamaha’s new baby!! The new Yamaha R25 looks much like the concept model we saw earlier, which is only a good thing as the concept bike has borrowed in plenty from the Yamaha M1 Moto GP contender.

The new Yamaha R25 launch in India is expected to happen towards late 2014/early 2015 and the bike will become a direct rival to the Hyosung GT250R, Kawasaki Ninja 250 Mono, Honda CBR250R, et al. It is highly likely that the new Yamaha R25 will be produced locally in India, which will help the bike maker to keep the costs under check. The Yamaha R25 will play the perfect elder sibling to the YZF R15, which is slowly getting a bit long in the tooth now. 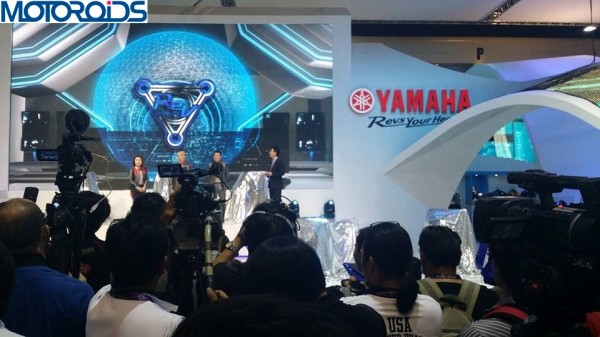 The R25, unlike the R15, will be built around a tubular frame. It may be noted that the R15 boasts of a steel spars frame. We feel that this is a step backward by Yamaha. What do you say? Powering the new R25 is a 250cc parallel twin motor that will bestow the new bike with performance figures at par with the rivals. It is being said that the India spec model could even get a 250cc single cylinder engine, all in a bid to keep the costs low and price ultra competitive.

What do you feel about the new Yamaha R25 production-spec model? 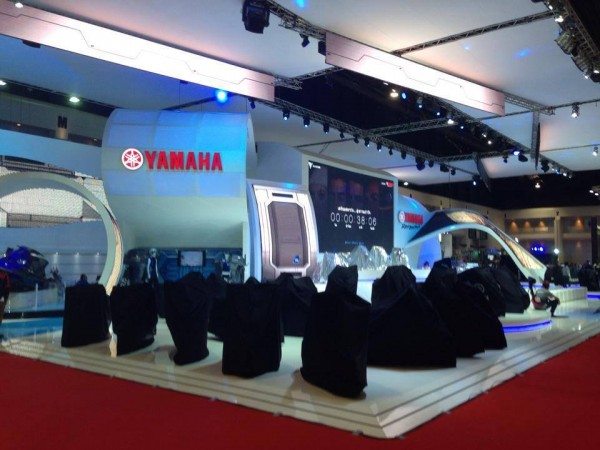 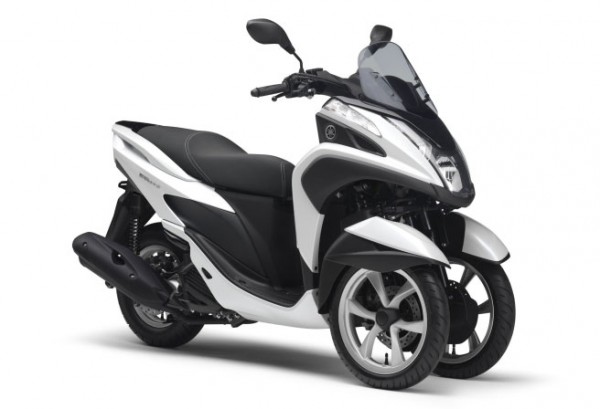