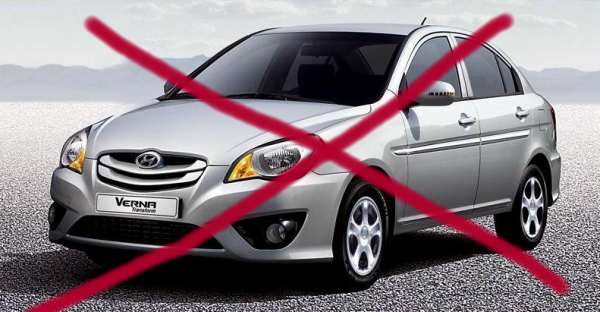 Hyundai will axe the current (or previous, if the New Verna is the new current version for you) version of the Verna after the launch of the new model. That’s quite apt we reckon, as the Verna Transform was quite lacking in terms of visuals, ride as well as value. With the New Verna covering almost the entire spectrum of the C-segment, there was hardly any place left for the older version, which itself wasn’t a cheap option by any standards. The New Verna has raised the bar by a substantial margin, and the old Verna would have appeared to be a misfit parked parallel to the new model with the same monicker.

The value for money Accent, which was also given a facelift by Hyundai, however, will soldier on and provide a cheaper option to Hyundai fans who want to buy a sedan.