TVS Motor Company has launched a new campaign for its most powerful offering in the RTR series – TVS Apache RTR 200 4V. In the new television commercial, the motorcycle is featured on the race track staying true to the racing DNA that Apache has been always associated with. The commercial also celebrates the achievement of the winner of Indian Motorcycle of the Year 2017 title. 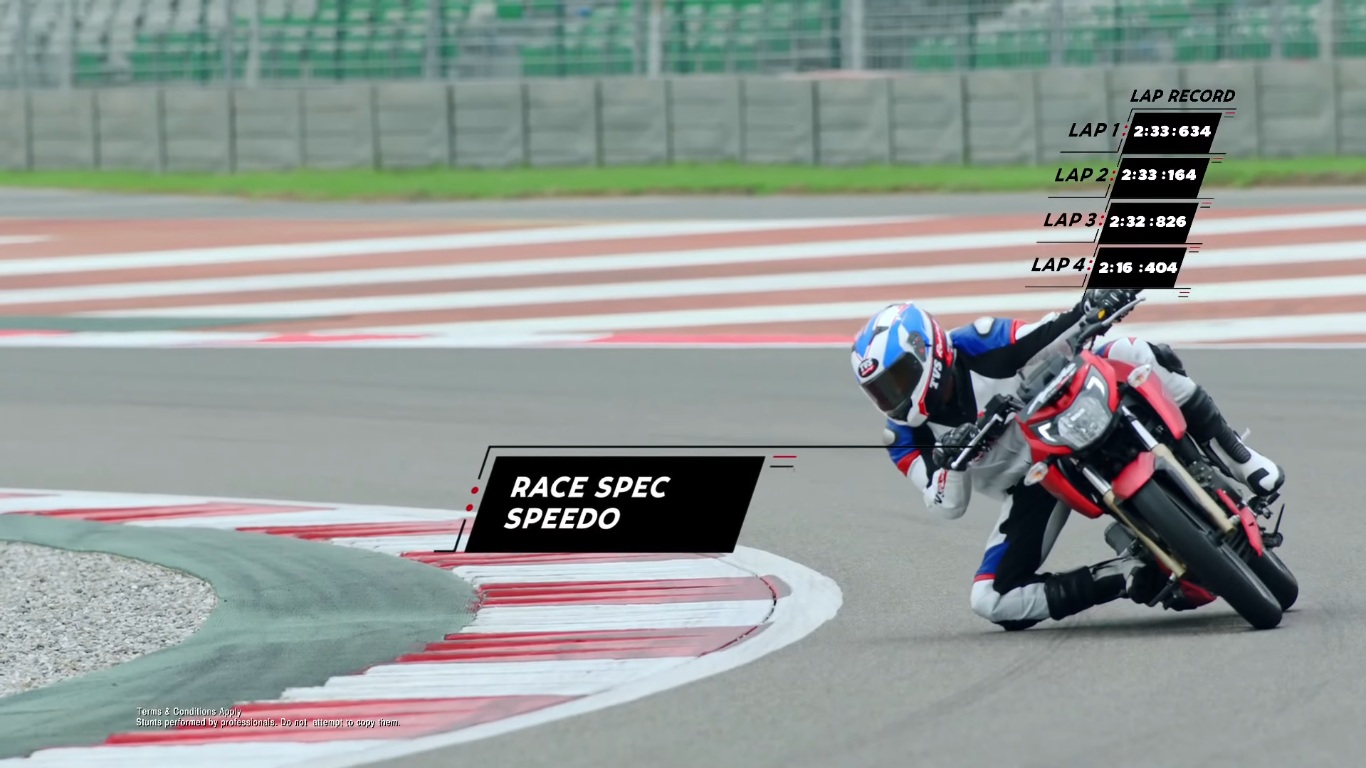 The film begins with a TVS Racing rider astride the new Apache RTR 200 4V which displays the race acceleration of 0-60 kmph in 3.9 seconds. In a mere 25 seconds, it races along bringing to forefront the performance motorcycle’s racing aspects such as Pirelli Tyres, Race Spec Speedometer, Race tuned KVB Monoshock and Race derived OC3 technology in the engine. The films also highlights how the best racers constantly strive to hone their skills, to be faster, corner sharper and make lap times quicker. 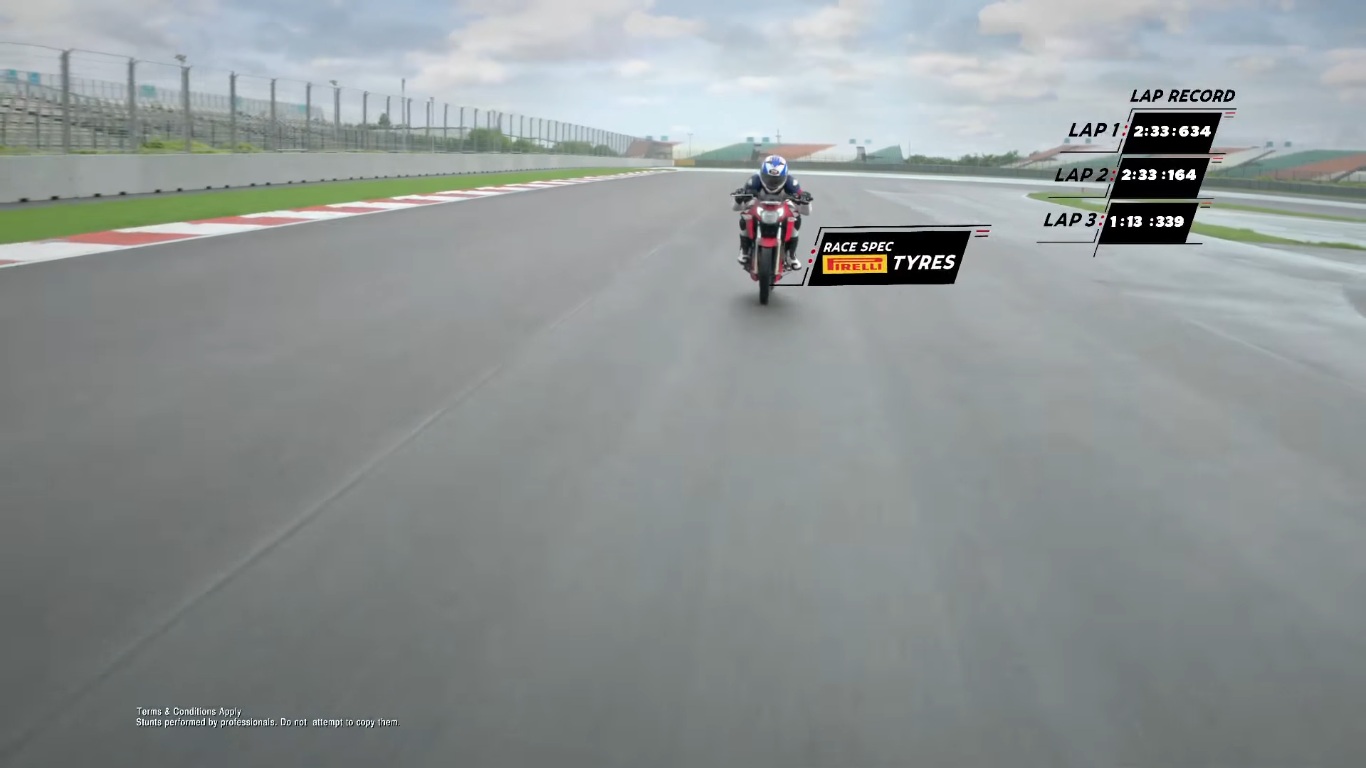 Speaking about the new campaign, Arun Siddharth, Vice President- Marketing (Motorcycles), TVS Motor Company said that the TVS Apache RTR 200 4V, straight from the stables of TVS Racing, has been engineered on the basis of the Company’s experience on the race track and with inputs from the racers. The purpose of the television commercial is to effectively show the amalgamation of technology and racing pedigree.

Check out the new television commercial below: