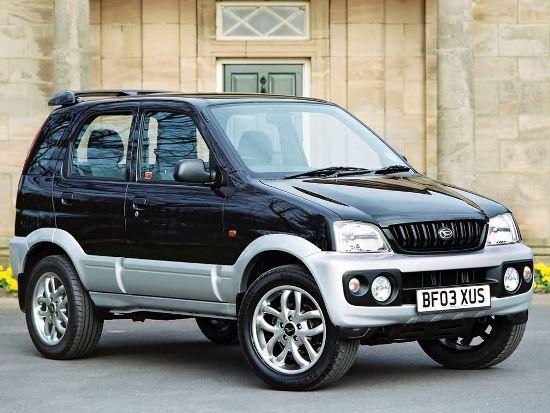 Premier Automobiles Ltd. (PAL), the makers of the 118NE and the Mumbai taxi, is about to make yet another comeback in the passenger car segment. Always in search of a niche segment, this time Premier has come up with a compact, diesel SUV called the Rio. Premier will partner with Zotye Auto, one of the relatively smaller Chinese manufacturer, which will expert the Rio as CKD kits and Premier will provide the power-train and do the assembly at its Chinchwad plant.

When the Rio will be launched in India, it will be by-far the cheapest SUV in the country. The top-end variant will come loaded with features like ABS and airbags. Premier, in all probability will use its four-cylinder, 1.5-litre diesel engine, with 65 bhp mated to a 5-speed gearbox. 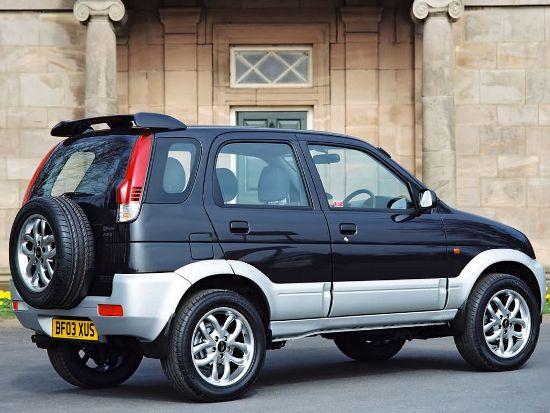 The Rio is actually the previous generation Daihatsu (a Toyota subsidiary) Terios that was replaced by the current one in 2005. Zotye had bought the tools and parts of the earlier Terios model from Daihatsu. It will compete against rivals like the Mahindra Bolero and the Maruti gypsy, both essentially more than 2 decades old, so the Rio’s age old design won’t be much of an issue. The SUV segment seems to be the one segment which accepts, infact it embraces age-old designs and technologies. It will have a slight disadvantage though, it is a strict five seater, unlike the wildly popular Bolero which can squeeze in 7 people. But the Rio will be almost a tonne lighter, hence much more driver-friendly and fuel efficient and much easier to live with in the city, thanks to the compact dimensions and lofty seating position.

The premier group already has presence in the auto sector with its Sigma van (a re-badged Mitsubishi Varica) and the Roadstar 1.4 tonne pick-up, which shares the van’s platform.