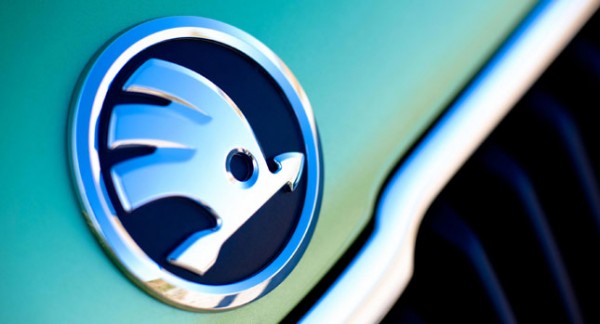 VW Group owned Czech auto maker Skoda recently confirmed that it is planning to come up with a new SUV for its global product portfolio. This new Skoda SUV will be built at the car maker’s Kvasiny plant. While the car maker has refrained from revealing much details on this upcoming model, various reports by international media state that the new Skoda SUV would be positioned above the Yeti in Skoda’s line up of passenger cars. This Skoda SUV will also spawn a Seat version at a later stage. Both the Skoda SUV and its Seat version will be initially produced in Czech republic. It is being said that the upcoming Skoda SUV will go on sale under the Snowman moniker.

“The decision to produce a new vehicle at Kvasiny will strengthen the location. This will ensure the long-term prosperity of Kvasiny, as well as Mladá Boleslav and Vrchlabí,” said Skoda CEO Winfried Vahland.

The above announcement by top Skoda official was made at VW headquarters, on the occasion of 23rd anniversary of Skoda’s acquisition by Volkswagen.

“Skoda Auto is one of the gems of Czech industry with a significant impact on our overall economy. This is why I am very pleased that another model is going to be produced in the Czech Republic, which will result in the creation of new jobs and investments,” said the prime minister.

Even since VW has acquired Skoda, the Czech automaker has witnessed a five-fold increase in its sales (from less than 200,000 to more than 900,000 cars a year). Compared to seven different brands of vehicles Skoda has on sale today, it used to offer just one model line 23 years ago. Also, unlike earlier, when its focus was solely on European markets, it now has a global presence. 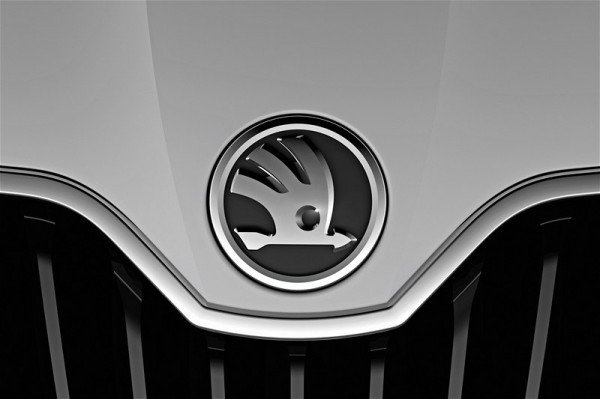