Rolls-Royce is working on a completely new model, if industry whispers are to be believed. This new model is expected to be launched in the market in mid-2016. 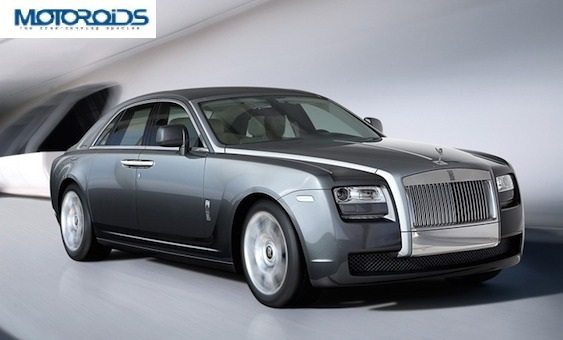 The current Rolls-Royce lineup includes the Phantom, the Ghost and the Wraith. Going by their fascination with spooky names, could their new car be named the Spectre? Infact, they had also showcased a strange-looking concept called the Apparition.

Rolls-Royce CEO Torsten Muller-Otvos was ecstatic about the development. He feels that the new model will pave the way for a new chapter in the legacy of the company. Traditionally, Rolls-Royce has been completely into the spectrum opposite of high volume sales. They manufacture  a few models every year, with prices running into crores. Unique parts like handcrafted wood interiors and a HUD that shows the driver the amount of throttle lever depression in percentage points elevate those owning a Rolls-Royce into a niche category. 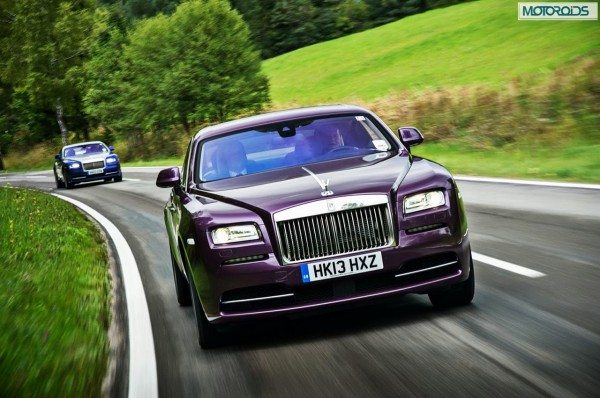 The company has stated that the new model will be developed on similar lines. It is currently in prototype stage, and is undergoing rigorous testing. We expect it to feature the signature Rolls-Royce design language. These will include :

Rolls-Royce has risen from its humble beginnings in the industrial estates of Manchester in the 18th century to become one of the most-sought out luxury car makers in the world. Its vehicles are preferred for the statement of power they make, and hence are often seen in action with business tycoons and heads of states as well. Rolls-Royce also manufactures jet engines on a large scale.