Home Honda New Motorcycle Launch 2015: All you need to know about the Honda Dream Neo 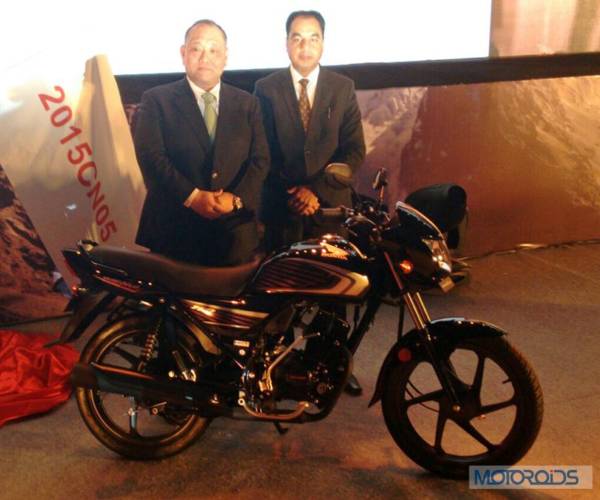 Honda Motorcycle and Scooter India Pvt. Ltd (HMSI) launched 15 new models of two-wheelers for 2015. This grand slew of launches bu HMSI, saw the launch of the latest iteration of Honda’s ever-so popular 110cc motorcycle – the Honda Dream Neo. The Dream Neo holds the honour of being the first Honda motorcycle in India to possess the HET (Honda Eco Technology) when it was introduced in the market a couple of years ago.

Mr. Keita Muramatsu, President & CEO, Honda Motorcycle and Scooter India Pvt. Ltd. said, “With India contribution reaching 25% of global Honda motorcycle sales this year; India is and will remain Honda’s priority market globally. However, I consider 50 lac units to be the turning point of Honda in India. In FY’2015-16, Honda is taking the next leap of business expansion. We will be bigger with new manufacturing capabilities and aggressively growing network in the hinterlands, better at customer satisfaction and bolder with our introduction of ever highest 15 new models in just one year.” 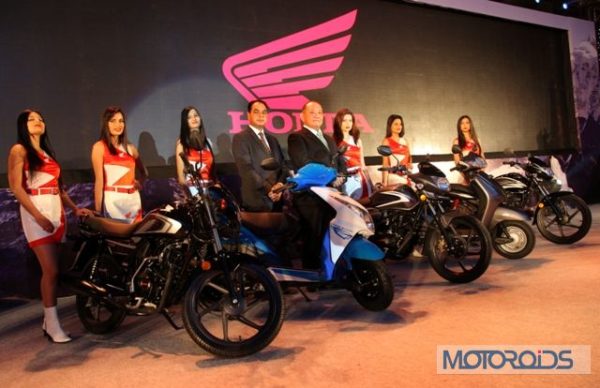 For 2015, the Dream Neo gets several new additions and that includes two new colours; Black with violet stripes and black with red stripes. According to HMSI, these brand new colour schemes will be available on the Dream Neo by the end of February. Honda has also included some new graphics on the fuel tank and the side cowl of the bike. There are also some flashy stickers on the side panels and the bike gets a red Honda logo on the engine. This particular feature is also shared with the Dream Neo’s stablemate, the Dream Yuga. The motorcycle also gets a lockable side cowl which aids in easy access to the storage compartment on this bike. This makes the Dream Neo even more practical as a daily commuter than before. 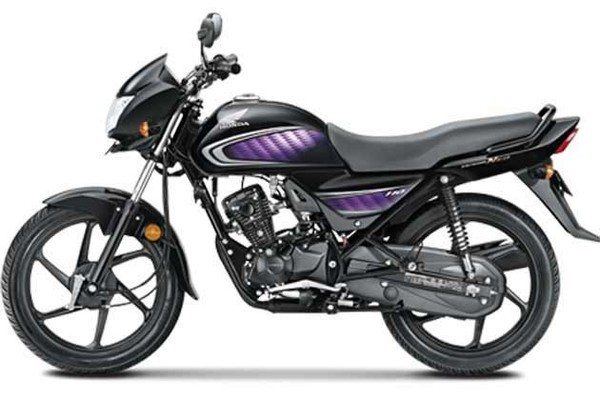 The 2015 Honda Dream Neo will be powered by the familiar 110cc engine as before. This single-cylinder air-cooled motor generates 8 bhp and 9 Nm of torque. The gearbox, too, remains the same 4-speed unit as before and the rest of the package is identical to the previous iteration. Prices for the new Dream Neo hasn’t been confirmed by HMSI, yet. Keep following Motoroids to get your fix of the latest happenings in the auto industry.