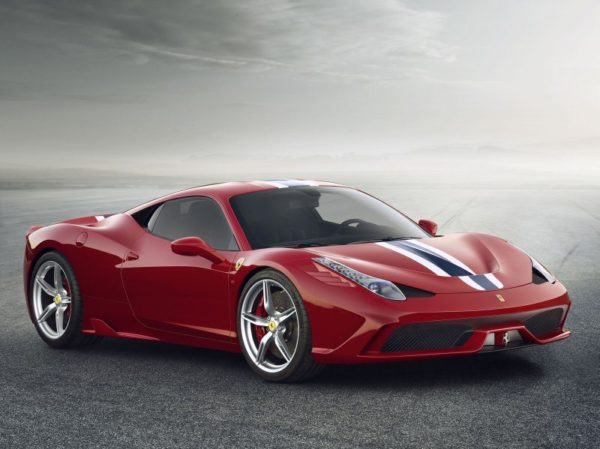 Michelin announced today that it is, and will be, the exclusive worldwide supplier of tires for the new Ferrari 458 Speciale.

In developing the alliance between the new MICHELIN Pilot Sport Cup 2 tire and the new Ferrari sports car, the tire manufacturer and the carmaker pooled their cutting-edge engineering resources, wheel assembly expertise, passion for performance, measuring technology and the skills and analytical capabilities of their developers and test drivers.

The simultaneous co-development of the tire and the car, through tests on both the simulator and the track, led to superior performance in three specific areas that were identified prior to the start of the project: faster lap time on dry asphalt, consistent performance lap after lap and optimal grip on wet roads.

In short, the MICHELIN Pilot Sport Cup 2 tire is an integral part of the new Ferrari 458 Speciale and a key component of its exceptional performance.