A new Mercedes-Benz compact sedan is incoming. Marco Ebler, the product manager for Mercedes-Benz’s compact cars, has confirmed that a new member of the compact car family will be introduced formally this month. Touted to be the Mercedes-Benz A-Class Sedan, a concept of the same will debut at Auto Shanghai 2017 that opens on 19 April 2017.

The A-Class Sedan concept was previewed with the “Aesthetics A” sculpture that was introduced in January 2017. It will be based on the German manufacturer’s MFA2 platform, and position itself between the CLA- and C-Class models. Engine options will include the existing 1.6- and 2.0-litre turbo-petrol units, as well as the existing 1.5- and 2.0-litre turbo-diesel units. The lower capacity engines will be sourced from the Renault-Nissan Alliance. 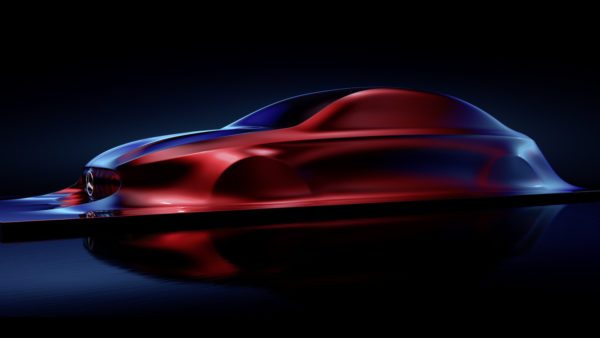 There should be an AMG massaged variant as well, with all-wheel-drive and an updated 2.0-litre turbo-petrol engine. The A-Class Sedan will be primarily targeted at Chinese and North American markets, with the former getting an exclusive long-wheelbase version. A RHD version will also be made, so the A-Class Sedan should be introduced in the Indian market as well.

Mercedes-Benz is expected to manufacture the A-Class Sedan in China and Hungary, while Renault-Nissan Alliance’s partnership with Daimler could also mean that the A-Class Sedan rolls out from the shared factory that will open this year in Mexico.