With the Estate body, the C Class will be available with a range of engines which include a 179 bhp 2.0-litre, four-cylinder petrol unit in the C200 trim and a 2.1-litre, four-pot turbo-diesel which produces 168 bhp in the C220 Bluetec trim. A 201 bhp engine will power the C250 Bluetec. Further variants, including hybrids and six-cylinder models, are likely to be rolled out next year. Rear wheel drive will be standard, while all-wheel drive will also be offered as an option in some markets. 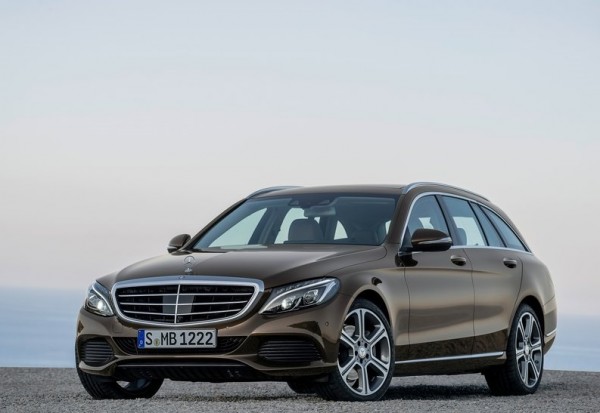 The C Class Wagon retains the interior bits from its sedan sibling. The Wagon also gets the configurable driving modes – Comfort, Eco, Sport, Sport+ and Individual. A variable steering set-up called Direct Steer is also standard, while the options list includes a whole host of advanced driver assistance systems taken from the flagship S-class. The Wagon retains the design at the front, but the car sports different styling from the B-pillars. At 4702 mm, the estate model is 96 mm longer than the model it replaces. The wheelbase has also been increased by 80 mm which now stands at 2840 mm. The car has also grown in width by 40mm to 1810mm and the rear cabin has been repackaged. 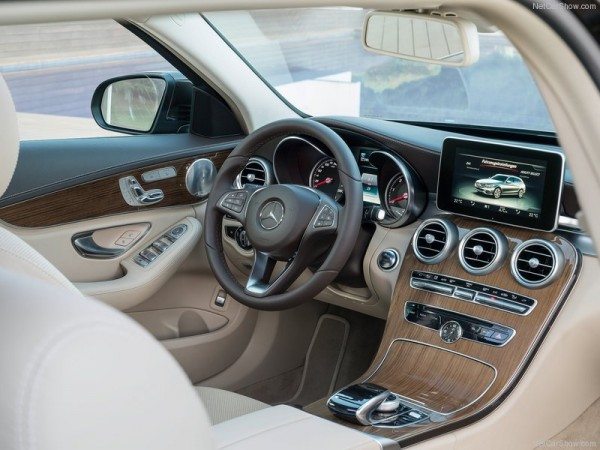 The Estate rides on the same chassis as the sedan, and weighs 65 kg less than the outgoing model. Several suspension options are offered, including standard steel and sportier steel set-ups. Airmatic air suspension is also on offer. 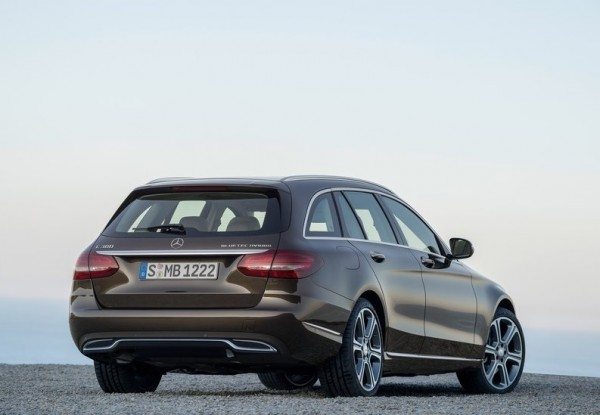 The Mercedes-Benz C Class Estate is expected to be launched globally by the end of this year.