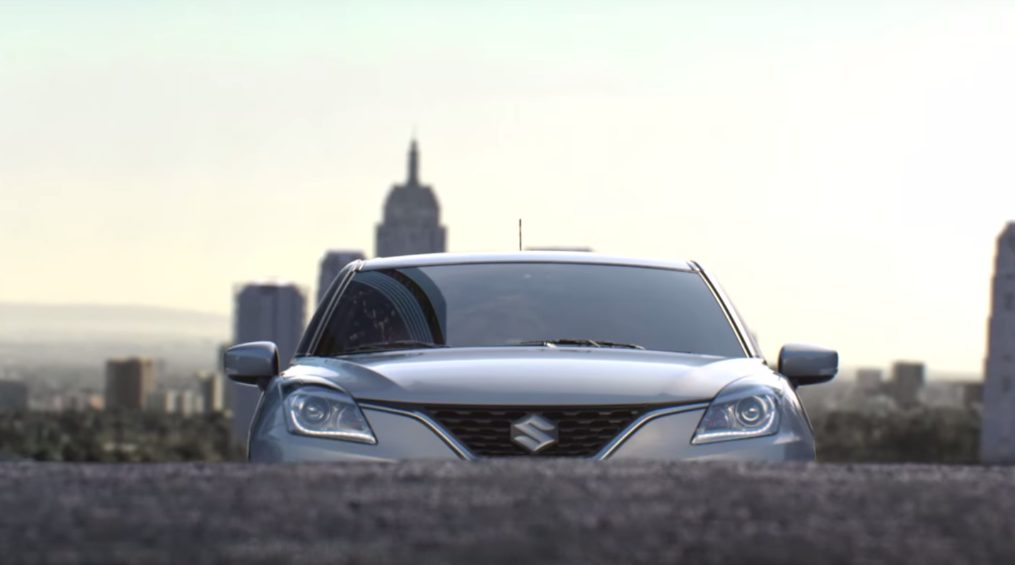 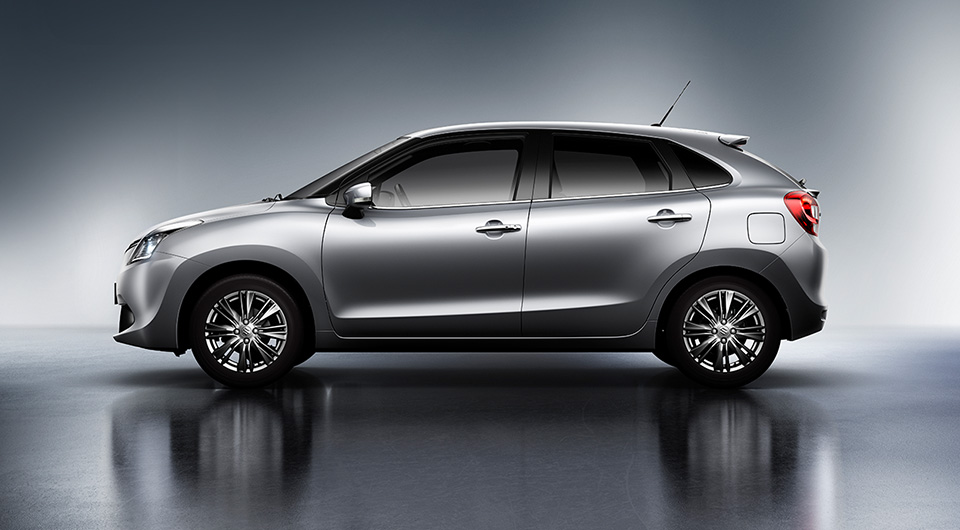 Maruti’s new premium hatchback, codenamed the YRA, has just been revealed in a new teaser, before its Frankfurt Motor Show debut on September 15. The YRA will be manufactured in India and exported to Europe, where the B-Segment hatchback will bring back the Baleno name.

Powering the YRA/new Baleno will be a new 1 liter Boosterjet, turbocharged petrol engine (K10C), which is expected to deliver upwards of 23 Kmpl, while the 1.3 liter DDiS diesel unit is also expected alongside. The new Baleno will be sold through Maruti’s new premium Nexa dealerships, although it remains to be seen if the maker retains the Baleno name for India.