The new generation WagonR is out now and we will bring you a detailed review video of the vehicle very soon. Till then, here’s a small video which explains the novelty of Maruti’s new SmartPlay Studio touchscreen infotainment system offered in the top-end variant of the car. This system measures 7-inches and is at par with most of the touchscreen systems out there in the market. This same infotainment system is also offered with the updated 2019 Baleno. 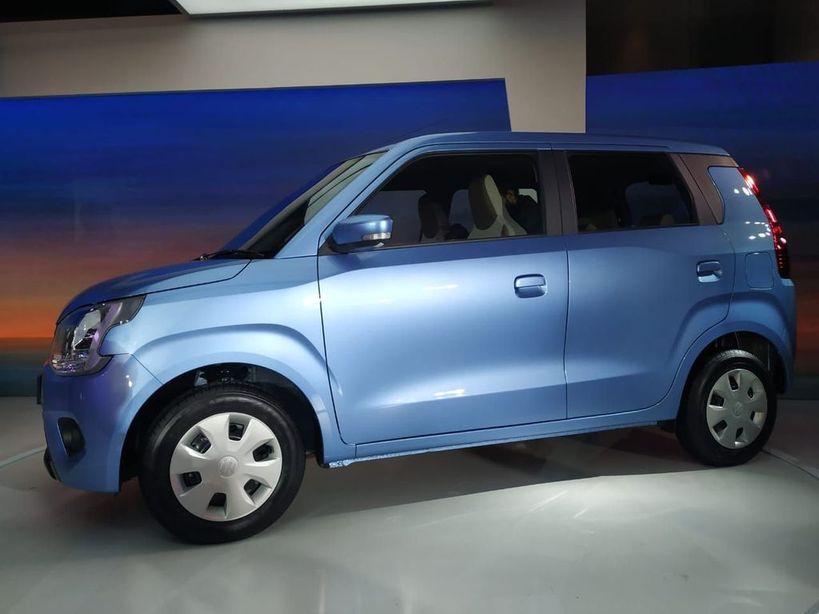 Just as you would expect, this new system from Maruti comes with a variety of connectivity options, including Android Auto and Apple CarPlay. You could use a USB cable to connect with the system and use it just the way you would use your phone. The touch response of the screen is very good and there is no lag whatsoever. This system can also be connected with your phone using the SmartPlay studio app which can be downloaded in your phone. This app would give the option of using online and offline navigation, internet radio and a SmartPlay remote. There are some more features that the new infotainment system has, do watch our video to know more details.

The new WagonR comes with 2 engine options, both powered by petrol. The first engine option available is the same 1-litre, 3-cylinder motor, only this time, Maruti is also offering a 1.2-litre four-cylinder engine, seen in other cars like the Swift and Ignis. The third generation WagonR is also offered with two gearboxes, a standard 5-speed manual and a 5-speed AMT. Offered in three variants, the prices of the new WagonR range from INR 4.19 Lakh to INR 5.69 Lakh. The Big Maruti WagonR has reignited its rivalry with the new Hyundai Santro, which was launched late last year. Stay tuned for a detailed review video which will be out soon.