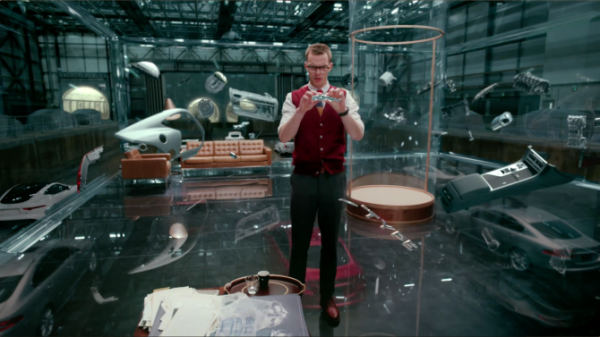 Tata Group-owned Jaguar’s advertising department has been on a roll lately, with its “cool British villains drive Jags” series racking up an impressive amount of views online. And with good reason too; the series employs some of the most charismatic yet suitably threatening actors of British cinema, and are directed by Academy Award winner Tom Hooper.

WE can now add yet another beautiful piece of British lore to Jaguar’s roster. The Coventry-based marque’s latest commercial, called ‘British Intel’, channels the suave villains and high-tech gizmos of the James Bond franchise, portrayed convincingly by Nicholas Hoult. 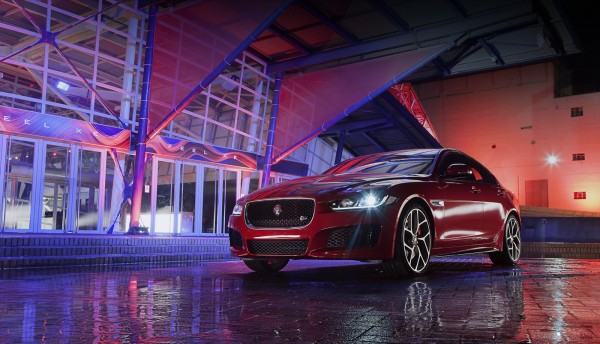 It starts off with Hoult entering his underground lair, guarded in true James Bond fashion by man-eating sharks. That’s where it becomes apparent; he is actually Q, James Bond’s gizmo guy, but he has taken a villainous turn here. With the help of some snazzy holographic displays, Hoult outlines what makes Jaguars the cars of choice for British villains everywhere. Then comes the piece-de-resistance.

Hoult removes the sheet off the upcoming Jaguar XE sedan, but then changes his mind and covers it up again, saying, “not yet, my pretty one.”

Which begs the question, if not yet, then when, Jaguar?