Home Hyundai New Hyundai ix25 compact SUV to be launched in 2015, will be priced competitively 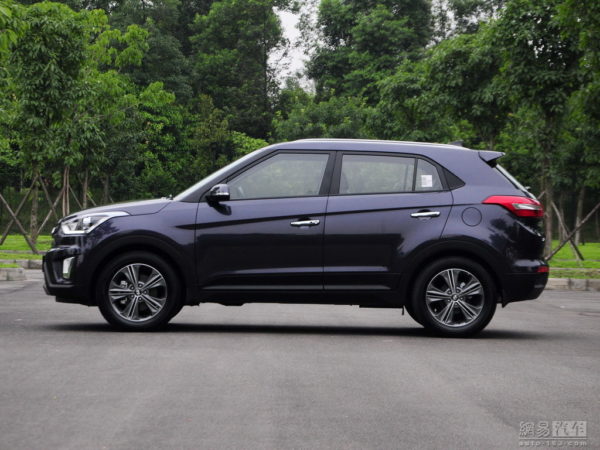 After reaching their goals or probably even overshooting them with the success of the Elite i20 and their other compact products, Hyundai is now training their guns on the compact SUV segment. In an interview with the Financial Express, Rakesh Srivastava, senior vice-president, Sales & Marketing, Hyundai Motor India Ltd has confirmed that their Global compact SUV, the Hyundai ix25 will be launched in India within the next few months. In an easy hint, he also mentioned that a new design form of the Elite i20, which is the crossover, is a part of their new product portfolio for 2015. Feeling elated post the success of their premium hatchback, Mr Srivastava also mentioned that the platform of the Elite i20 is such that various design forms can be derived out of it, hinting that we shouldn’t be surprised to see a sedan variant someday. 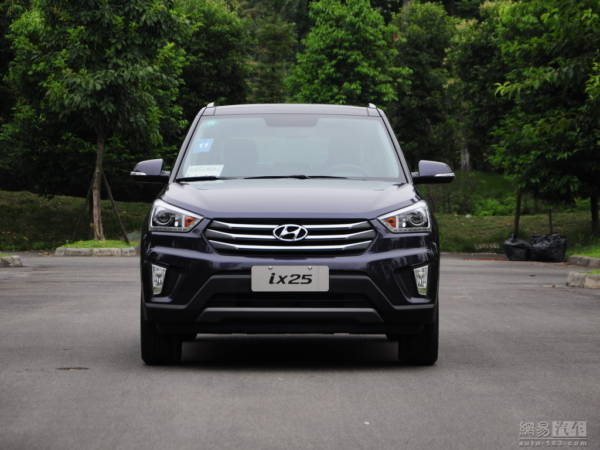 What he also mentioned is that whenever Hyundai launches a product, they always target above 90% localisation. The same will apply for the ix25 compact SUV, resulting in starting prices that could surprise the market. Talking about their product strategy, Mr Srivastava mentioned that after building a strong compact car and sedan portfolio, Hyundai now plans to build up their SUV range. With the new Santa Fe premium SUV doing well, going forward, the Korean manufacturer will focus more on compact SUV’s and crossovers. 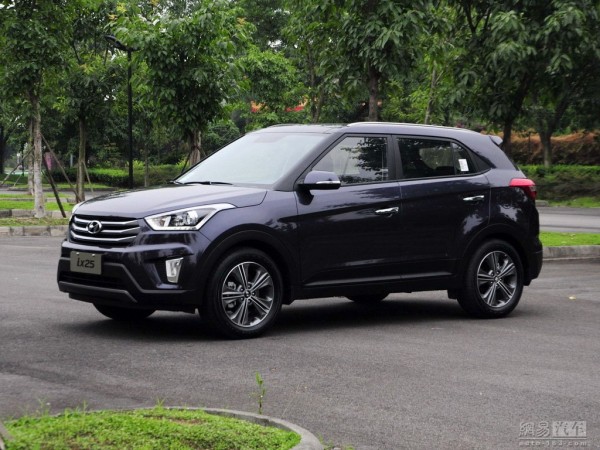 The ix25 carries forward Hyundai’s Fluidic Sculpture version 2.0 design philosophy and features headlamps which look similar to the i20. A prominent hexagonal grille, muscular front bumper and a massive central air-dam makes the face of the Hyunda ix25 look dynamic. Whereas at the rear, horizontal tail lamps and a rather tall tail-gate that runs pretty low into the bumper completes the picture. 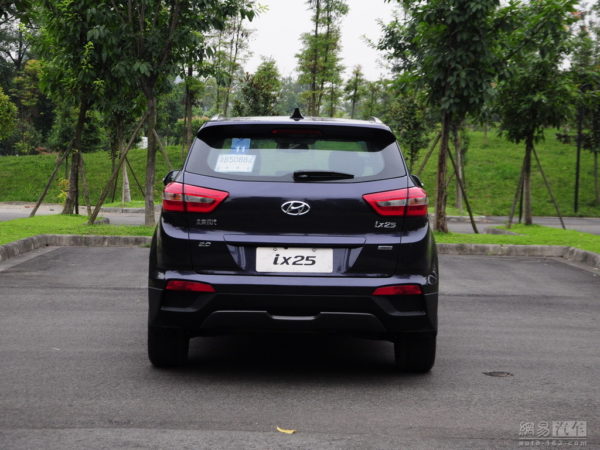 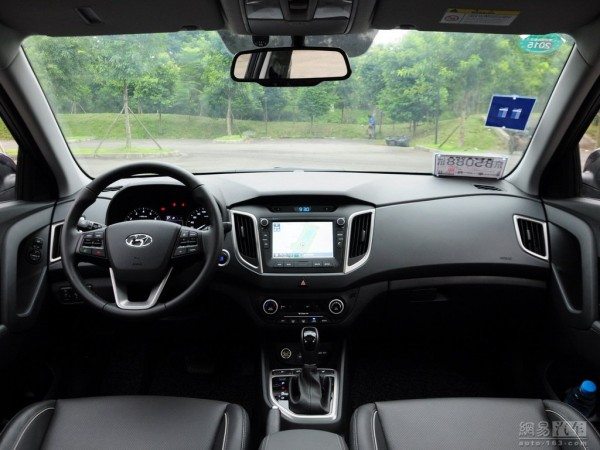 The ix25 in India could be powered by 83PS 1.2 liter petrol and 90PS 1.4 liter diesel engines, borrowed from the i20. The petrol engine will come mated to a 5-speed manual gearbox while the diesel will get a 6-speed manual. Expect the top end variant to come loaded with goodies like a panoramic sunroof, LED DRLs, a touchscreen multimedia system, cruise control, Keyless Go, parking camera and a whole host of safety features.