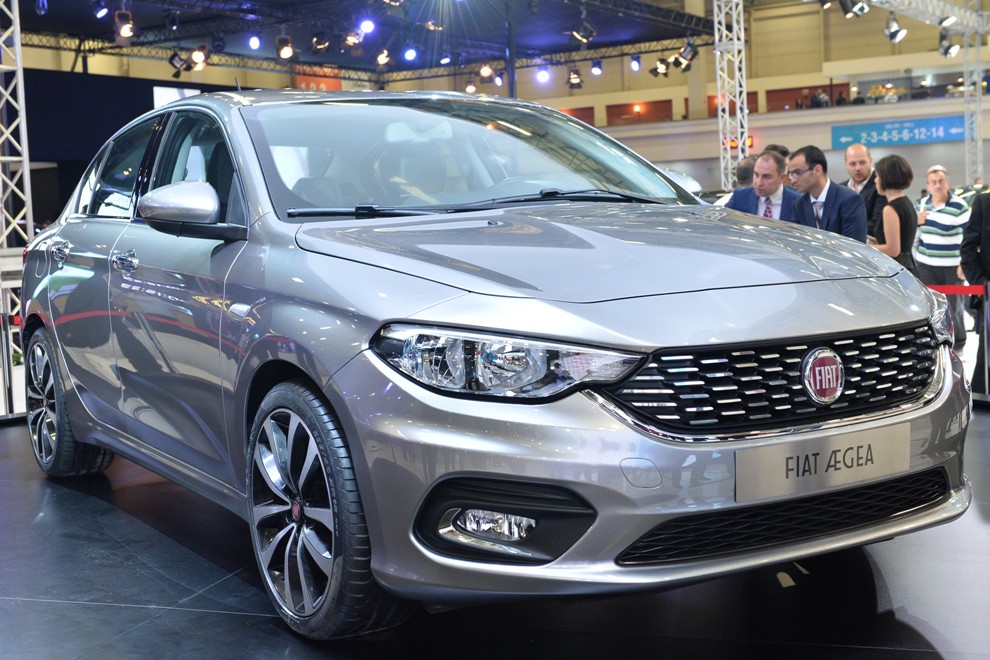 The specifics of the Fiat Aegea’s (now called Egea) engine line-up have been revealed before its scheduled launch in Turkey in November 2015. The Egea will be powered by a choice of two diesel engines and two petrol engines.

The diesel engines will include a 1.3-liter, turbocharged, four-cylinder, Multijet II unit that’ll provide 95 hp, and paired with a 5-speed manual transmission, along with a 1.6-liter, four-cylinder, turbocharged, Multijet II unit that develops 120 hp, and will be strapped to a 6-speed manual transmission. The report also adds that from June 2016, the 1.6-liter Multijet diesel engine will also be available with a 6-speed dual-clutch transmission. 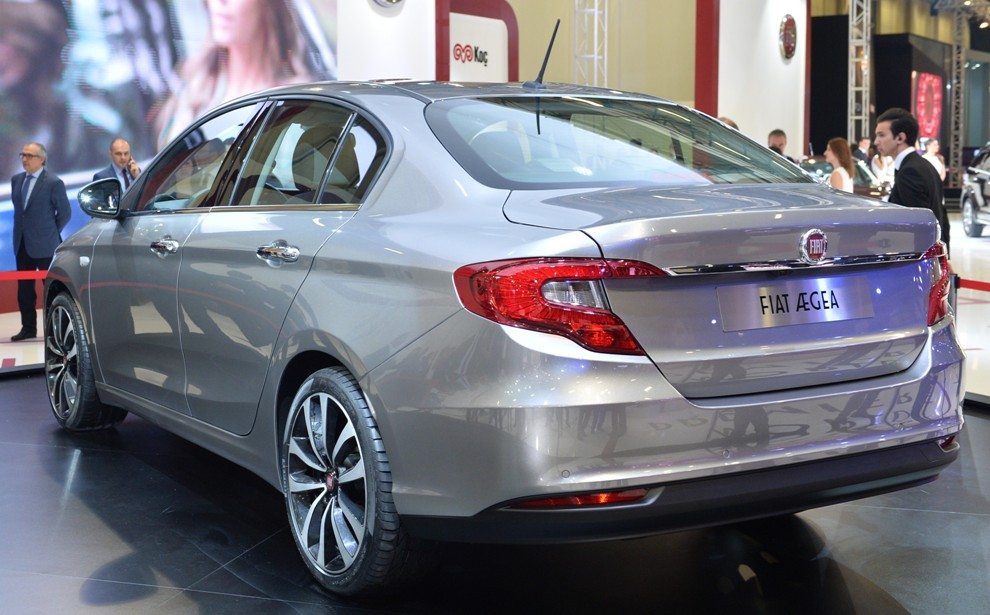 The Aegea/Egea will measure 4.5 meters in length, 1.78 meters in width, 1.48 meters in height and 2.64 meters in wheelbase, while the boot space is rated at 510 litres. For now, the Aegea/Egea will be only manufactured at the TOFAŞ facilities in Bursa, Turkey, and will be exported to more than 40 countries in the EMEA (Europe, Middle East and Africa) region. An Indian launch is still unconfirmed.