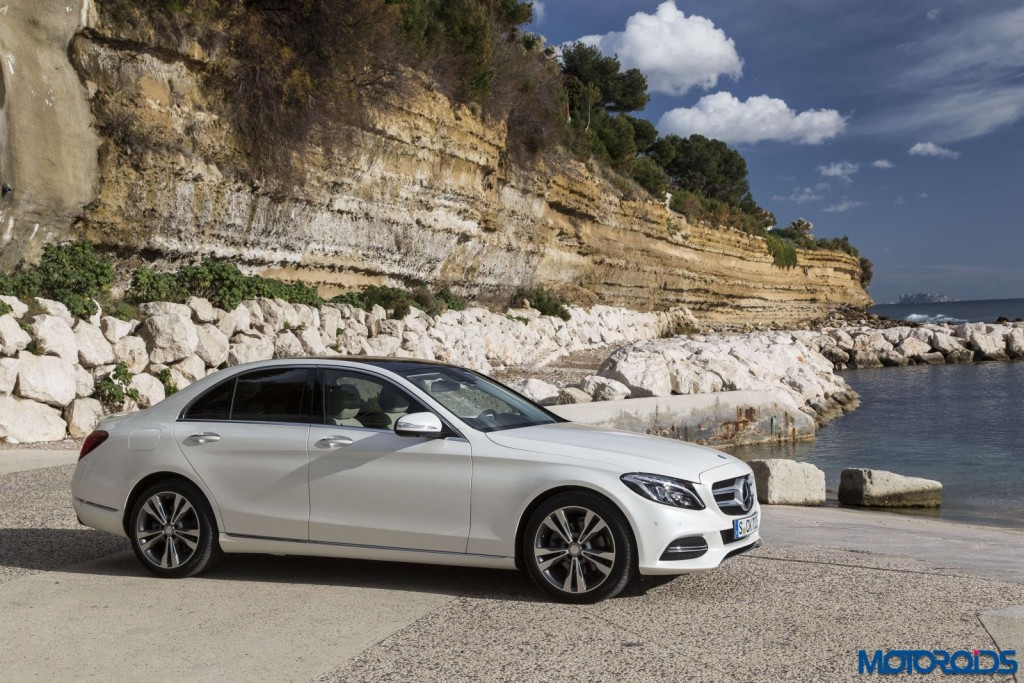 The company’s new products including the CLA, the C-Class and the E-Class have been instrumental in achieving that growth in India. The company’s SUV portfolio has also registered a handsome growth.

While the sedan models from M-B portfolio registered a growth of 39% in the January-September 2015 period, the SUV portfolio showed a solid growth of 70% for the same period. Leading the sales numbers in the SUV segment was company’s compact crossover, the GLA, followed by the M-Class and the GL-Class. This growth will be further strengthened when the company launches its highly anticipated GLE (earlier M-Class) on 14th October for the India market. 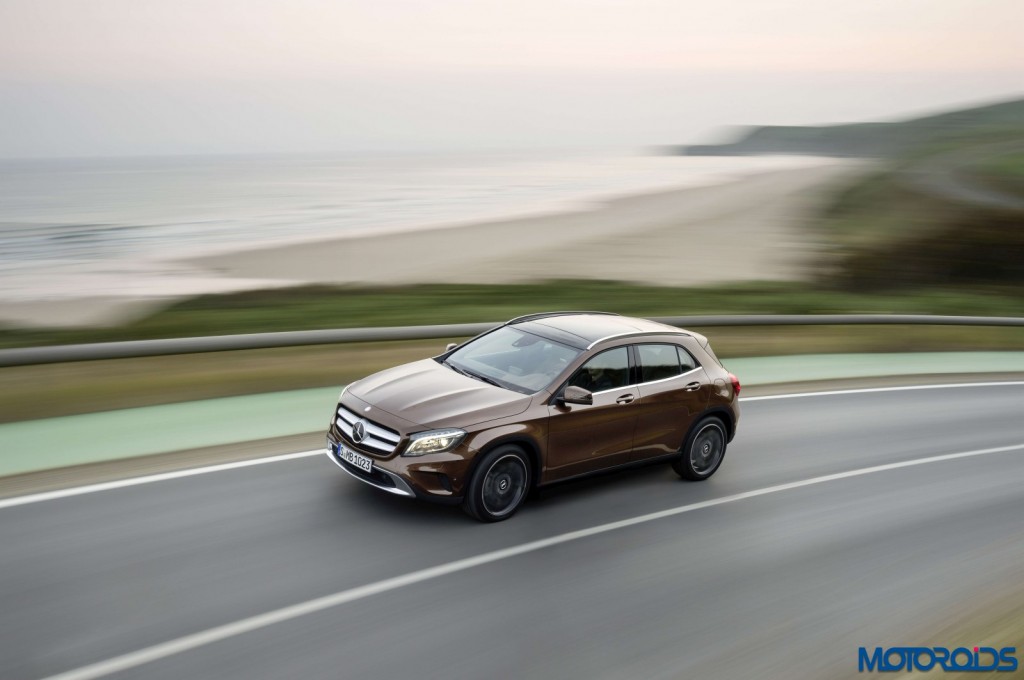 Mercedes-Benz’s dealer network, which is the densest for any luxury car maker in India, has also been a big enabler in achieving that growth. The company has 80 outlets in 39 cities, with a total of 12 new outlets inaugurated in Jan-Sep 2015 period

Roland Folger, Managing Director & CEO, Mercedes-Benz India commented, “Mercedes-Benz’s success run in India continues as we sold almost the entire 2014 volumes in first nine months of 2015.  The success of the first three quarters has been in line with our expectations and we are confident of achieving our target of a sustainable double digit growth. We not only launched 12 new products and revived the market, but also inaugurated 13 new outlets taking our network reach to an unsurpassable 80 outlets spanning across 39 cities. This underscores our customer centricity which is central to our business strategy. We will also redefine the luxury SUV segment with the launch of the new GLE on 14th October.” added Mr. Folger.