Paul Walker, who was better known as Brian O’ Conner in the Fast and Furious series, died in a crash, while on a spin in his friend- Roger Rodas’ Porsche Carrera GT. Roger was also a financial advisor to Paul and was the owner of a Tuning shop. As already known, the car hit the pole sideways, after which it caught fire. 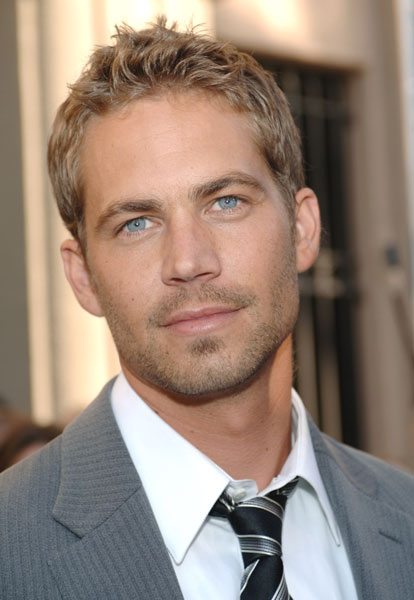 Now, the Los Angeles County Sheriff’s Department has announced the Porsche Carrera GT in which Paul Walker and Roger Rodas lost their lives was doing 93 mph (150 km/h) before crashing into the pole. 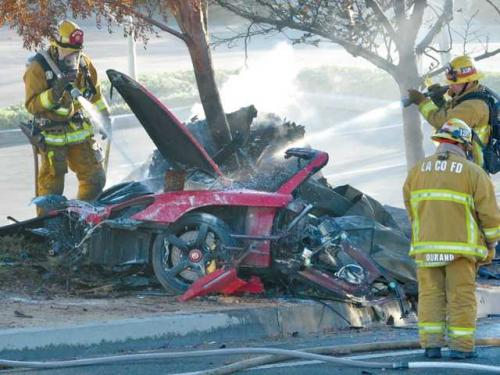 While autopsy reports were indicating the supercar was travelling at speeds in excess of 100 mph (161 km/h), it seems the Porsche Carrera GT was doing 93 mph (150 km/h) at the moment of impact. There weren’t any technical issues reported with the car, but the car ran on tires which were nine years old and that was a contributing factor.

Aside from the tire issue, the accident occurred mainly due to excessive speed (45 mph speed limit in that area) and Roger’s poor judgment. Porsche Cars North America has issued a statement saying “the vehicle had been altered from its original design state and had not been maintained properly” but “there is no evidence of any mechanical malfunction.”