Home News New Corolla Altis to be launched in 15 days: all the details 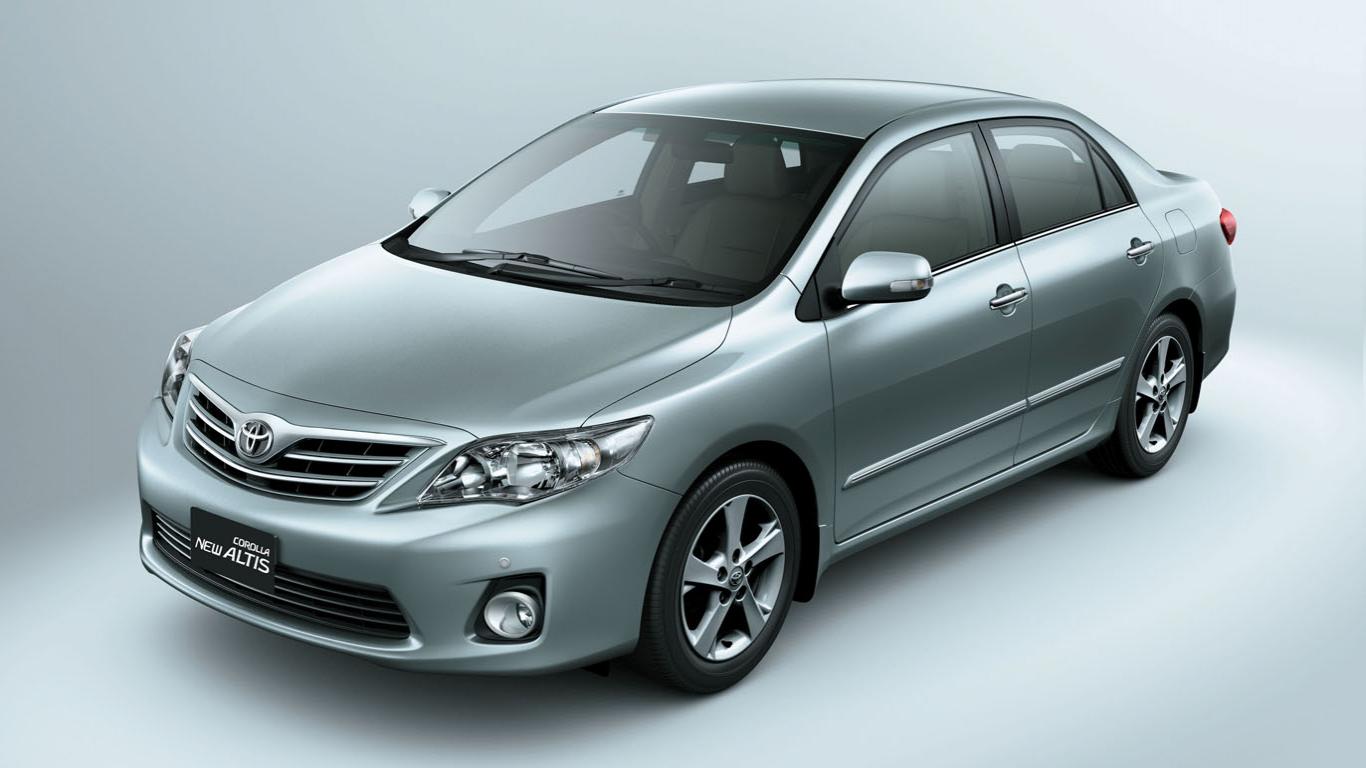 We have been talking about the Corolla Altis facelift for quite some time. Now Toyota have very quietly readied the new, facelifted version of the car, and given an exclusive pre-launch drive to a few auto journalists. We called Toyota Kirloskar Motor today in the morning, and the company confirmed the development. According to the company representative, the new version of the car should be launched in the next 15 days.

Toyota have not changed the exterior of the car much, with only subtle changes made to the front and rear. The interior of the car has been refurbished though, with clearly perceptible changes made to the cabin, including a better instrument cluster. The alterations are more than just skin deep, the petrol engine of the car has been altered for marginally better output and driveability. There is also a new Super CVT seven speed auto transmission which will be available on the petrol version. The diesel engine for the car remains unchanged

Prices and other details will be announced at the launch. Check out more details in the images below