Nitin Gadkari, Minister of Road Transport and Highways; recently revealed to the media that all four wheelers will soon come fitted with number plates straight from the factory. He further added that the number plates would get the same level of security irrespective of the segment such as a hatchback, SUV or sedan. 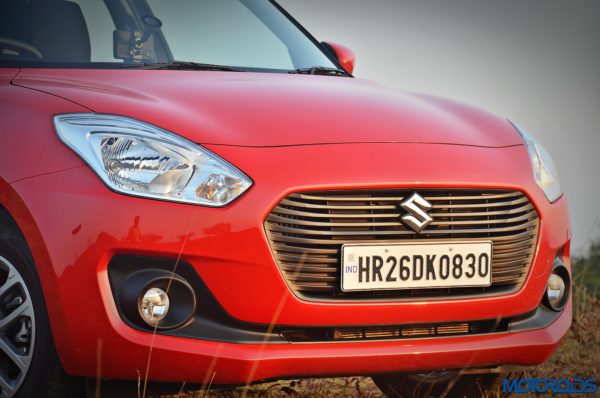 The cost of the number plate will be included in the total price of the car. While the number plates will be equipped at the factory itself, they will have to be embossed with the registration number at a later stage. Whether or not this would be applicable to two-wheelers and other vehicles still remains unclear. 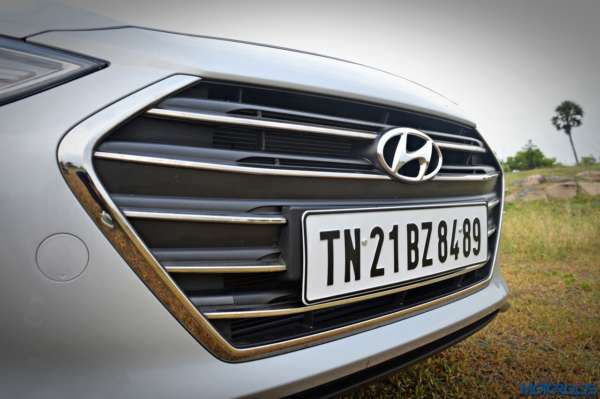