One look at the BMW 1-Series and the only term that resonates in your head is, ‘Hot-Hatch’. There are people out there, like us, who would want one, slap some racing stripes on it and add some performance bits to make it appear like an extension of their personality, Cool, Chic, Snazzy and Fast. So BMW India has launched just the thing. 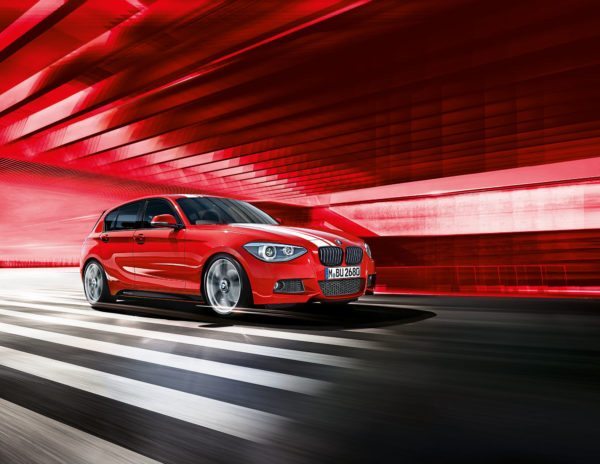 All India ex-showroom prices are as follows – 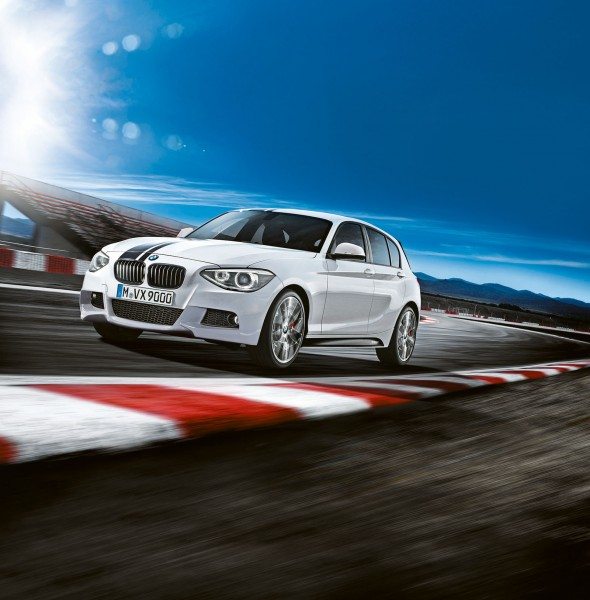