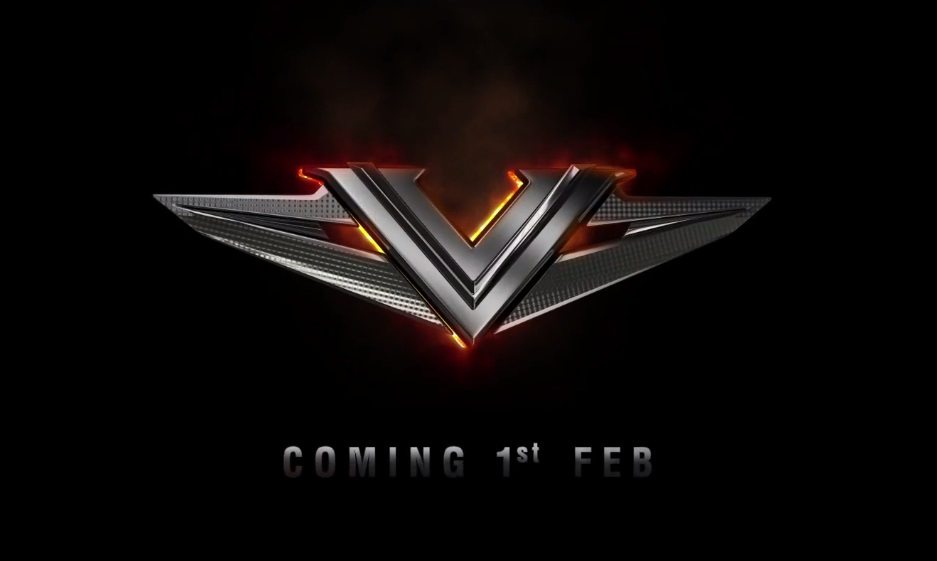 Bajaj wishes a happy Republic Day to all by officially teasing their new and upcoming range of ‘V’ branded motorcycles. The teaser set shows the silhouette of Bajaj’s new offering in the executive commuter segment, along with the new ‘V’ logo. Caching in on the patriotic sentiments, Bajaj also revealed that the motorcycle will be manufactured using the scrapped metal from India’s first aircraft carrier, the INS Vikrant. Now you know what the ‘V’ stands for. 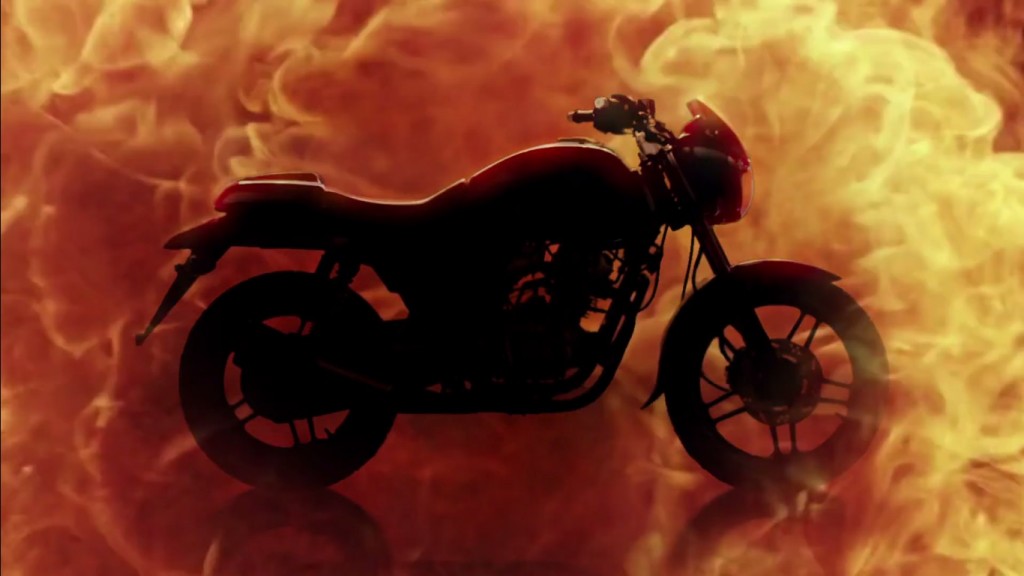 About the motorcycle, it could be called the V150 Exclusive, and has already been spied on test before. The new V comes across as a cross between a cafe racer and a cruiser, although the whole deal will soon be revealed on February 1. The slightly raised handlebars promise an easygoing, commuter friendly riding position. It’ll be positioned above the Discover range, while power will reportedly come from a 150 cc engine, said to be shared with the Discover 150F. 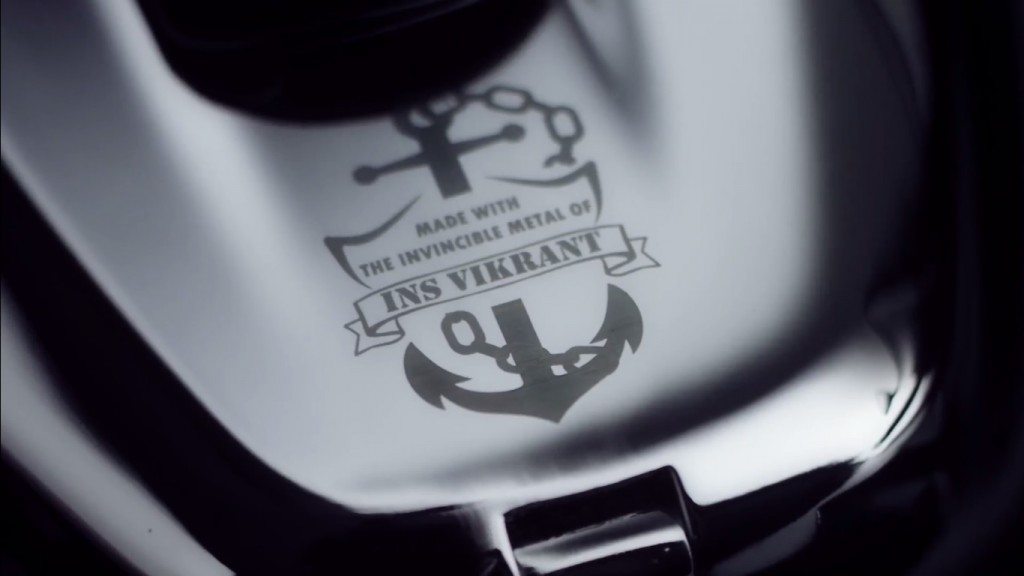 The decommissioned aircraft carrier’s metal will, however, only last for the next couple of years into manufacturing the motorcycle. Which means that the ‘V’ will either receive an update after two years, or be discontinued, given the state of demand. Pricing is expected to be above the Discover range. Stay tuned for more details.