Home Bajaj Auto Is this the new Bajaj Pulsar 160 NS?

The Pulsar 150 and 180 twins have become a little long in the tooth. For 2015, a thoroughly revamped version is on the cards. Things should start with the all-new 150, which has already been launched in Turkey. As the nomenclature in these images show, the much rumored 160 NS moniker might not actually exist, and it’ll just be called the 150. 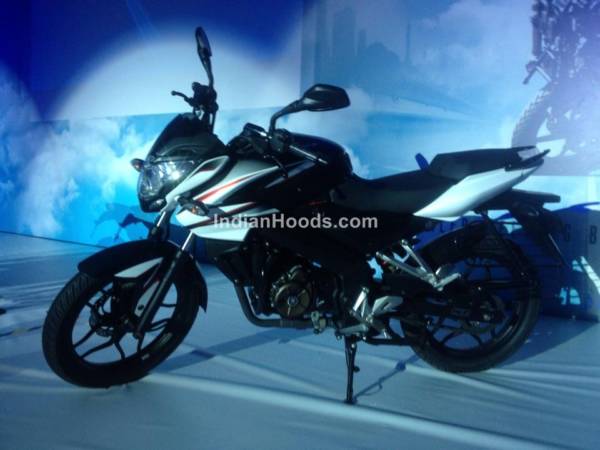 Armed with fresh body panels all around, the new Pulsar 150 will take stylistic references from the 200 NS. It’ll also feature new elements like the split seat, under-belly exhaust, aluminium finished foot-pegs and a rear mono-shock. The front-fairing and instrumentation will be all-new for the 150, and should be shared with the 200 NS, along with the alloy wheels. The Pulsar’s trade-mark split tail lamps and garb rails will be retained, but will get a new design. 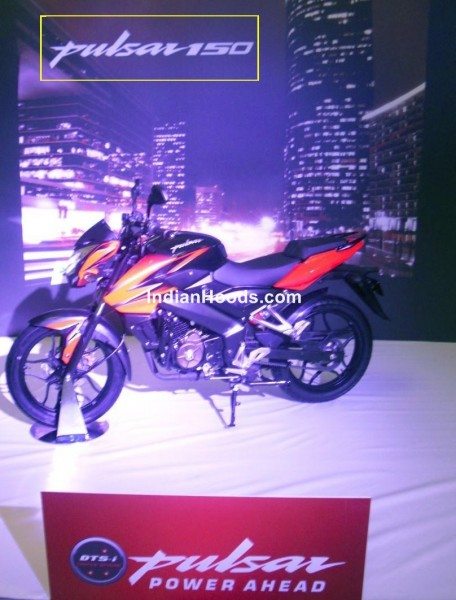 Specifications are scarce, but the new bike will be quicker than the current model and lighter in weight. Reduction in weight may also witness better fuel efficiency levels. In its current guise, the Pulsar 150 DTS-i makes 15.06 PS @ 9000 RPM and 12.5 Nm @ 6500 RPM. The engine may miss out on fuel injection which is not common in this segment. But, with the entry of FZ series with fuel injection, other manufacturers will have to consider it as an option and we don’t expect Bajaj to stay too behind in the race. 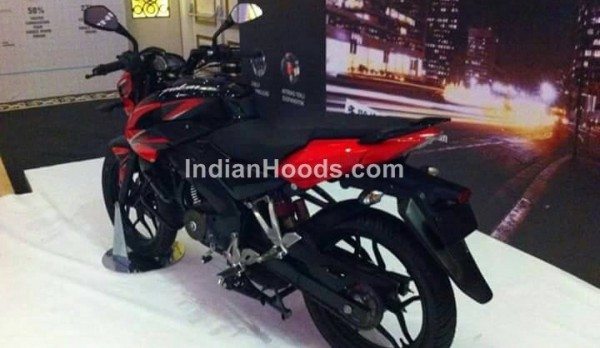 Launch date and pricing is yet to be decided, but it should claim a premium of INR 5000 over the current generation, and should be launched in the coming months.