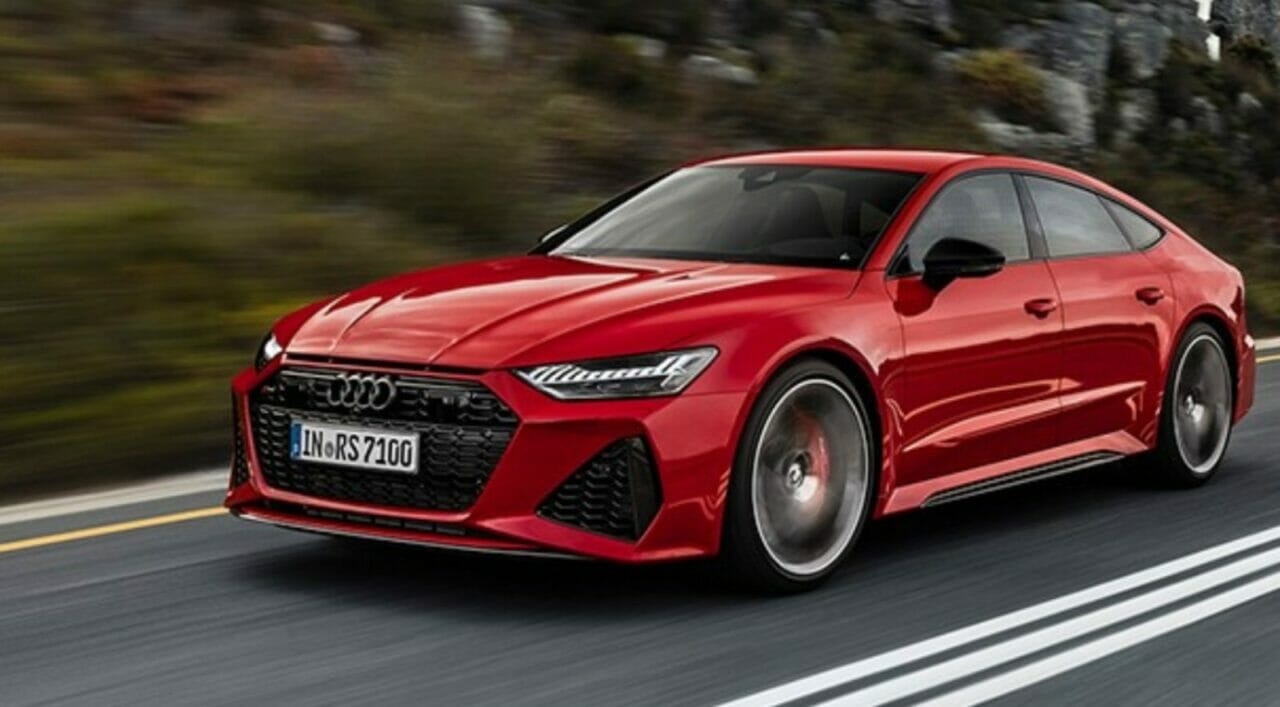 Audi India will introduce the new RS7 Sportback in India on the 16th of July, 2020. It will be Audi’s first BS6 RS car to go on sale in the country. The RS7 Sportback recently entered its second generation and is claimed to deliver improved performance and efficiency. Recently, after teasing the upcoming generation of the sports sedan RS7, the German luxury automaker commenced bookings of the same. Powered by a monster motor, the previous-gen Audi RS7 was one of the most practical, yet, blisteringly fast four-door sedans available in the country. The latest generation is expected to be no different.

A car that can do both

There’s a reason why almost every car enthusiast wants a performance sedan in his garage is because it fuses the practicality of a sedan and the performance of a sportscar. The RS7 Sportback for instance, wouldn’t shy away from taking your family on a weekend trip and at the same time, could turn into a monster when you call for it. 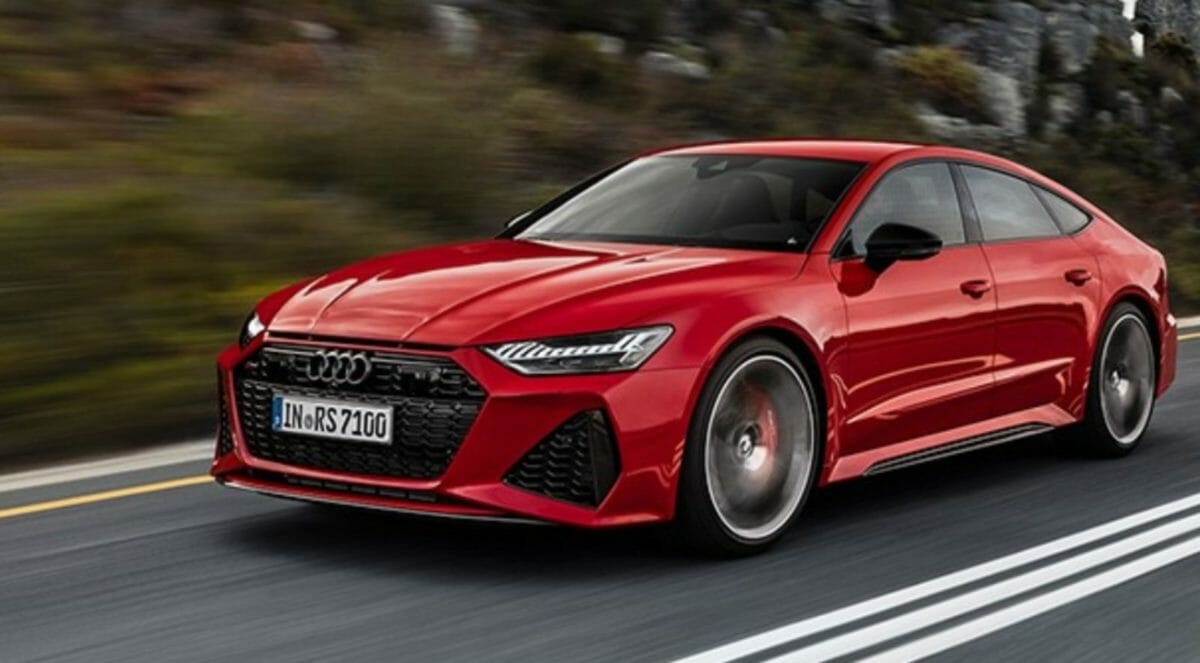 The RS7 shares the stretched and low silhouette with the standard A7, but interestingly enough, the bonnet, front doors and boot lid are the only common body panels. The RS7 is wider and sports a more aggressive frontal styling with massive air dams and a gloss black honeycomb grille. The rear bumper featuring a large diffuser surrounding the RS-typical oval exhausts brings up the tail. 21-inch rims are standard, while 22-inch rims are an option in markets abroad. 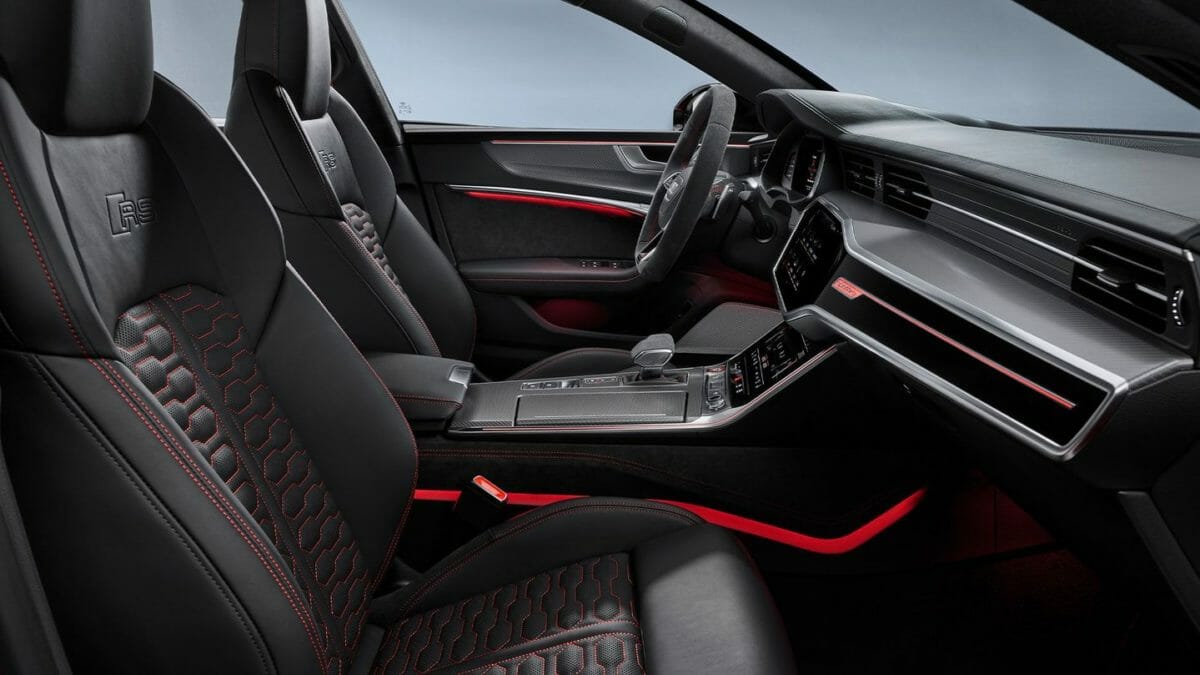 The interior will be full of all things new-age with a dual-touchscreen layout for the dash. However, Alcantara trim and an RS steering with large paddle shifters make the cabin look like sportier. Those RS seats are unmissable too with their additional bolstering.

What’s nice about the Audi RS7 Sportback is the fact that it backs up its look with some serious performance. So it doesn’t only look like it punches faces but it actually does. Thanks to its 4.0-litre twin-turbocharged V8 engine, it makes 600 horsepower and 800 Nm of torque. All of that power is sent through an eight-speed automatic gearbox to all four wheels. That power and all-wheel drive grip help the RS7 rocket from 0-100 kmph in the mid-three-second range, so it’s seriously quick. 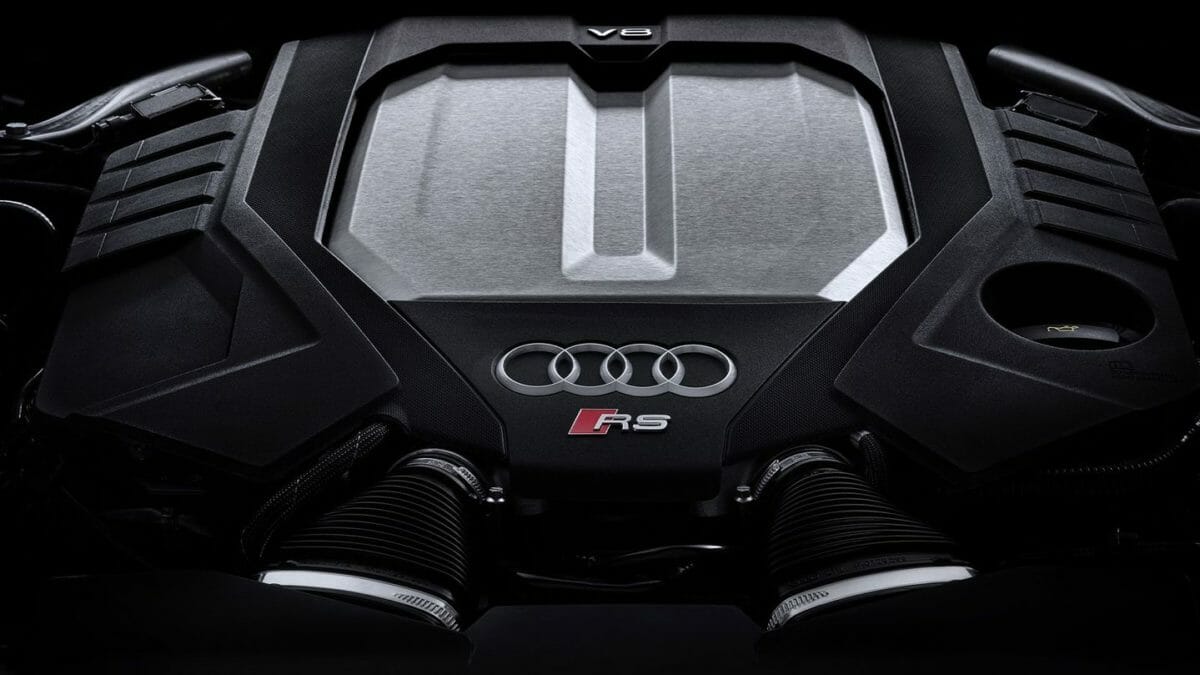 Orders for the RS7 can be placed on the Audi India website and at authorised dealerships for a booking amount of Rs 10 lakh. Being a full import, the RS7 will be expensive, asking for a price which could be north of INR 1.5 crore (ex-showroom). Delivers are expected to commence in August 2020. As such, the RS7 Sportback will contend with the Mercedes-AMG E63 S in India.

Audi recently took the wraps off the newly updated Q5. Audi has given the premium 5-seater SUV a mid-cycle update, the second-gen car has been around globally since 2016. The new Q5 is sharper, sportier and features visual updates on the exterior and changes on the interior – primarily with regards to the tech. But other than the significant cosmetic changes, perhaps, more importantly, there will be a standard mild-hybrid powertrain and an optional plug-in hybrid variant for the Q5.