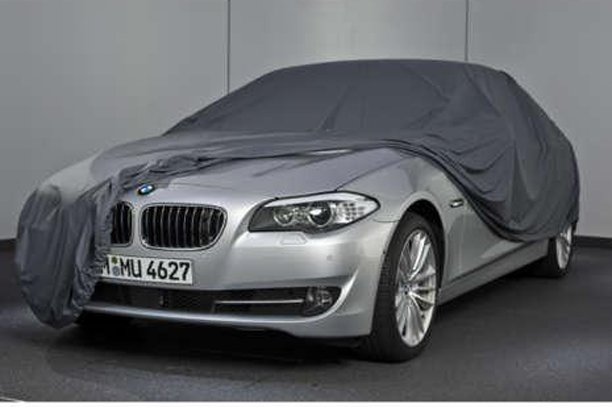 The oldest surviving mainstream BMW, the 5 Series is up for replacement. (has been around since the 3rd season of TopGear, you know!). Here are some leaked pictures released on the internet ahead of its release tomorrow. Thanks to Adrian Van Hooydonk’s (BMW’s design head) de-Bangling of all BMWs, the new 5 series looks much more conservative than its predecessor.

It is based on the recently-launched 5 series GT’s platform, which itself is based on a shortened 7-Series’ platform.

What will be music for the enthusiast’s ears is the fact that the M division has already started work on the next M5, which will get the X5M’s force-inducted heart, a clean departure from its naturally aspirated lineage. And for the benefit of the geeks, BMW has gone all out and progressed one character further in their nomenclature calling it the F10 (there will be separate codes for the estate/touring – F11, F10M for the M5 and F7 for the GT). 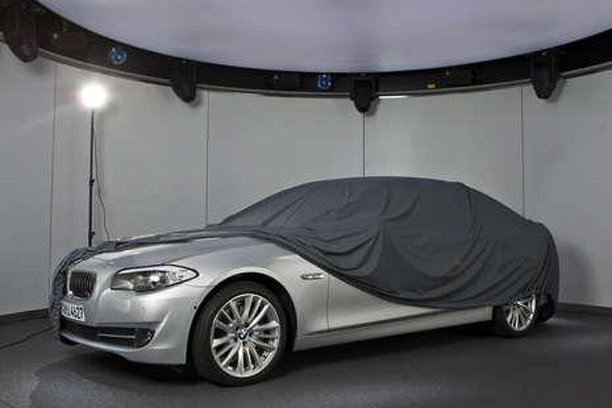