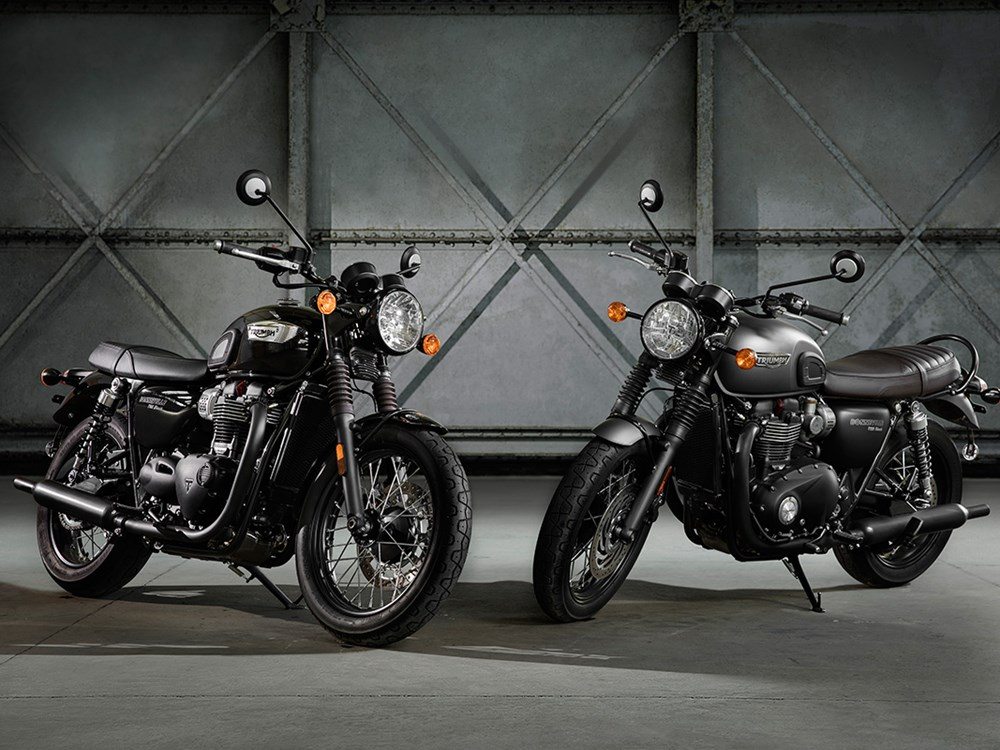 Triumph Motorcycles India will expand its product line-up with the launch of the new 2017 Boneville T100 (and probably even the T100 Black) for the Indian market on October 18, 2016. The motorcycle which was recently unveiled at the 2016 INTERMOT motorcycle show in Cologne, Germany now gets a new, Euro4 compliant 900cc liquid cooled parallel-twin engine. The new Boneville T100 will be lighter than the T120. Apart from the mechanical upgrades, the new Boneville can also be customized with as many as 150 accessories.

The motorcycle draws inspiration from the legendary ’59 Bonneville and flows with the conventional retro theme as seen in the Bonnies. Visual upgrades include a chrome finished brushed aluminium covers, bolt on badges, mirrors, mudguards, handlebars and the headlight bezel. The T100 Black variant comes equipped with features such as blacked out wheel rims and engine cover while the twin skin peashooter exhaust receives a matte black finish. 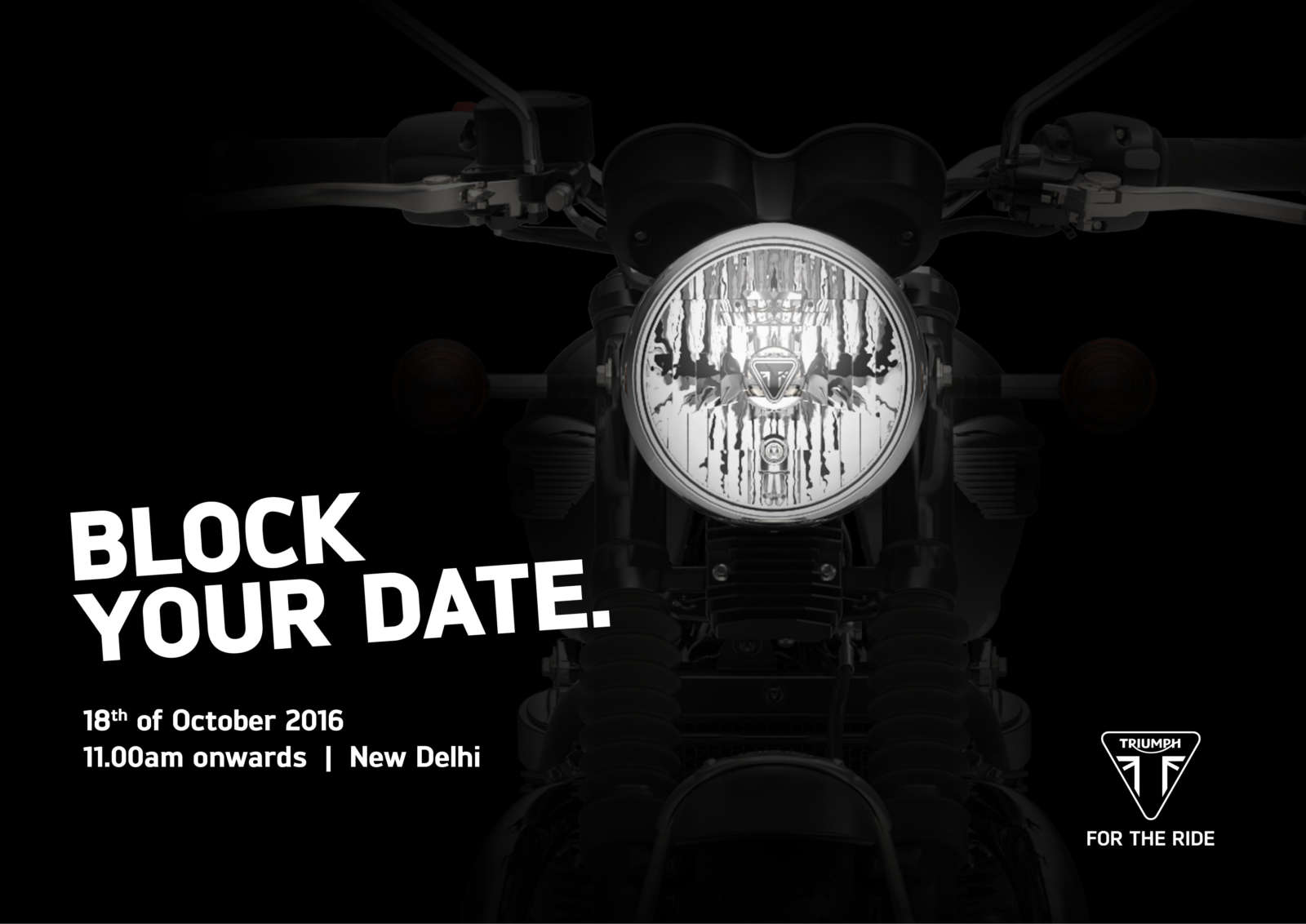 The engine on the new Bonneville T100 range, as aforementioned, is now Euro4 compliant. The peak torque, which stands at 80 Nm at 3200 rpm is claimed to be 18% higher than the outgoing model. Other features include LED tail lamp, ABS, USB charging socket, Ride-By-Wire, switchable traction control and a torque assisted clutch.

The motorcycle will be launched on October 18, 2016 and we would be bringing in LIVE details from the launch event so don’t forget to tune into Motoroids for all the latest updates. Do let us know your views about the motorcycle through the comments section below.