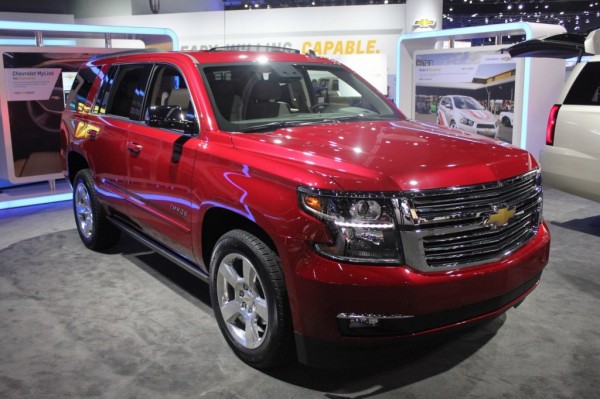 American auto giant General Motors announced the 2015 Chevrolet Tahoe way back in September this year but the new truck makes its public debut only now, at the ongoing 2013 LA Auto Show.

The new Tahoe comes with a stronger frame and has a wider rear track. Thanks to these updates, the new Tahoe, which is a body-on-frame SUV, continues to boast of gargantuan proportions and measures 5,181 mm in length, 2,044 mm in width and 1,889 mm in height.

The Tahoe also gets an updated braking system which consists of a four-wheel-disc brake setup. The brakes consist of new ‘Duralife’ brake rotors and GM says that these brakes have as much as two times longer service life. This is not all as revisions to the brake pedal have also been made to improve the feedback from the pedal. 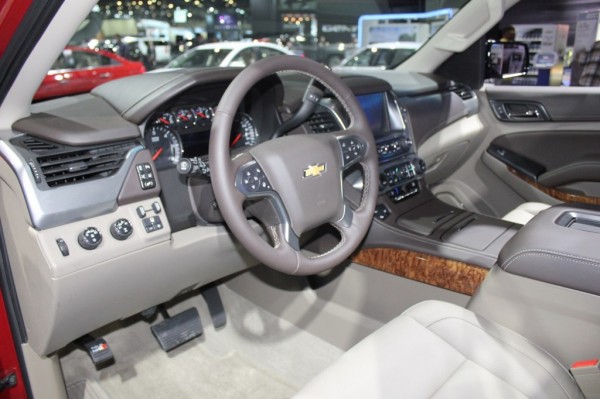 Powering the new 2015 Chevrolet Tahoe is powered by a EcoTec3 5.3-liter V8 engine that has a max power of 355 hp and peak torque of 519 Nm. The motor comes mated to a six speed automatic transmission. The car can be bought in either 2WD or 4WD variants.