Chevrolet has officially unveiled the 2015 Cruze, ahead of its debut at the New York Auto Show this month.

The 2015 Chevrolet Cruze facelift sports similar design language to that of of the Malibu as it adopts a new front bumper, a “dual-port” grille and LED daytime running lights (on LT and LTZ variants). The model also boasts of revised taillights and an updated color palette. 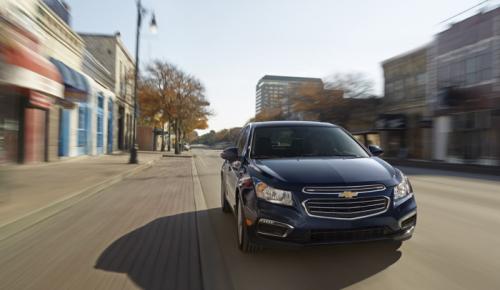 “We’ve simply made a great, versatile car even better,” said Steve Majoros, Chevrolet director of passenger car and crossover marketing. “Chevrolet continues to design, build and sell the most compelling small cars in its history and the 2015 Cruze offers more of the features, connectivity and efficiency that are important to today’s customers.” 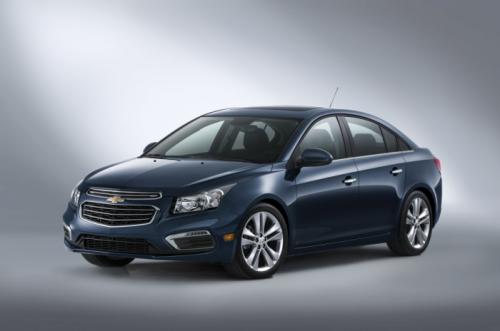 Interior changes are limited but include a revised switch gear. The facelifted model also gets Siri Eyes Free technology and a Text Message Alert system which can read text messages aloud. Other notable bits include a seven-inch color touchscreen display, OnStar 4G LTE connectivity and an optional GPS navigation system. 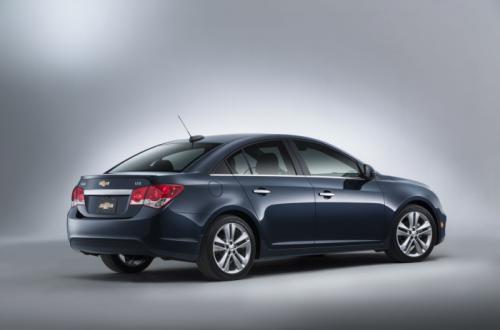 Updates on the interior which enhance convenience include:

Chevrolet hasn’t mentioned anything about powertrain changes. The engine options will likely include:

The 2015 Chevrolet Cruze will go on sale this fall and pricing will be announced closer to its launch.