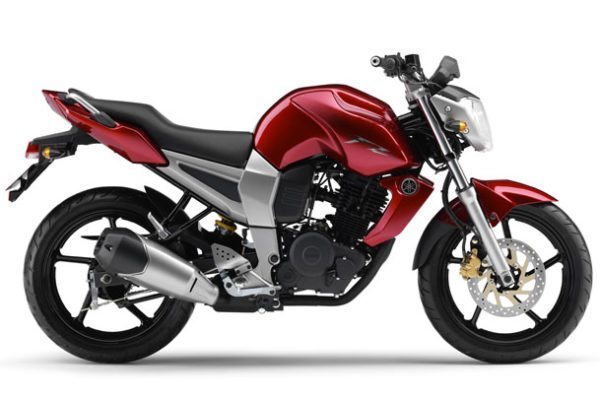 Yamaha India launched the FZ-16 in 2008. The bike at that time, featured muscular styling which was strikingly different from everything else on the road and it was the first bike in India to be mass produced with 140/60 R17 rear rubber. For a bike which made 13.8 bhp (14 PS), the FZ offered decent performance for the streets with excellent handling. Yamaha painted the bike in different shades to keep the sales momentum alive, however, people soon got over their obsession with fat tyres and sales started dwindling. Yamaha then displayed a new version at this year’s Auto Expo which is about to be launched today.

The biggest change should come to the 153 cc SOHC two valve engine in the form of Fuel Injection and the bike should feature subtle styling changes. So stay glued, as the 2014 Yamaha FZ-S makes a comeback to retain it’s Lord of the Streets title. We’ll be updating this post in a timeline manner, Live!

Yamaha had a few bikes ready at the venue for us to ride. The ride was confined to very limited time on the saddle, here are our observations, 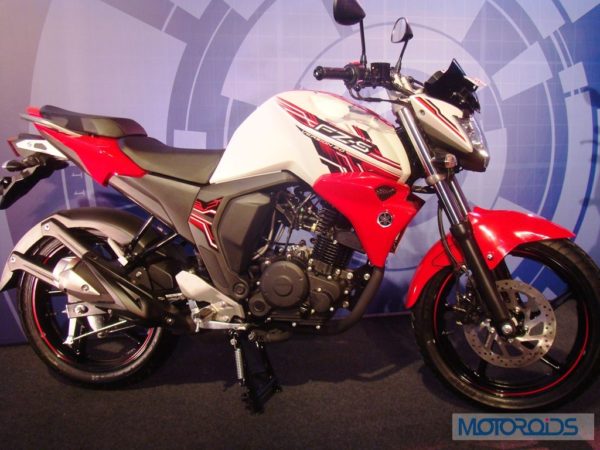 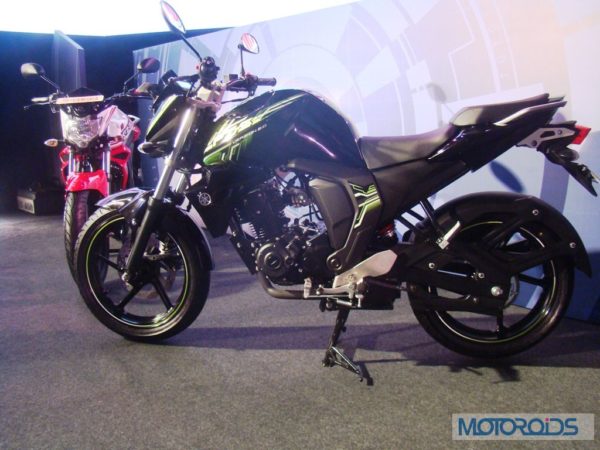 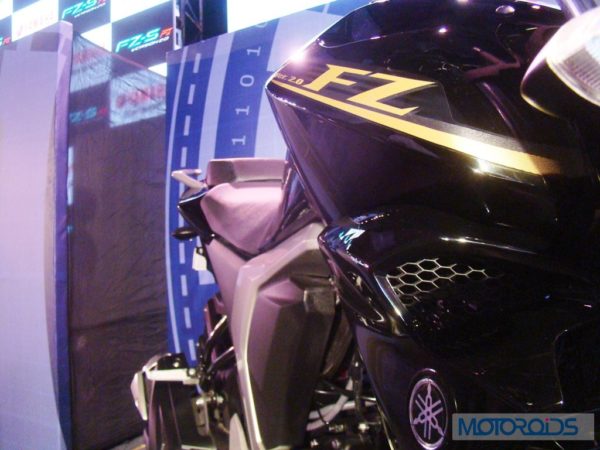 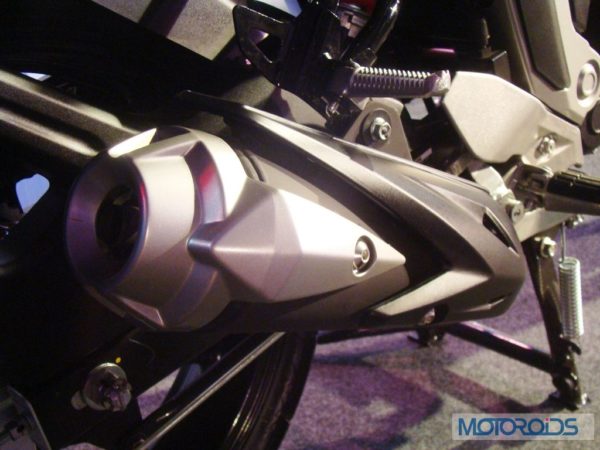 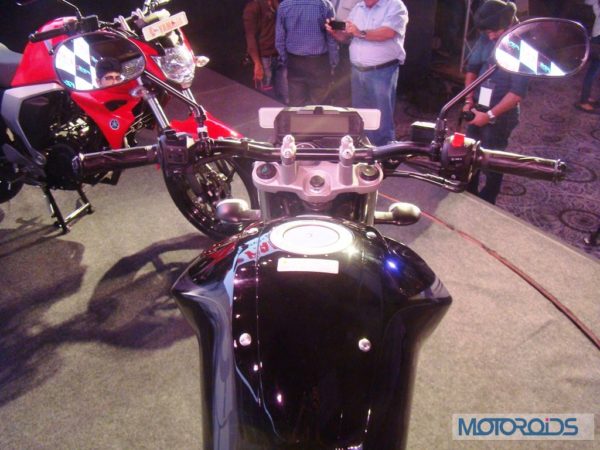 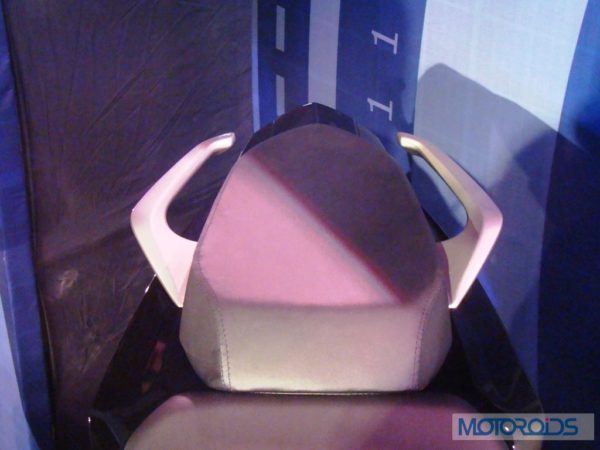 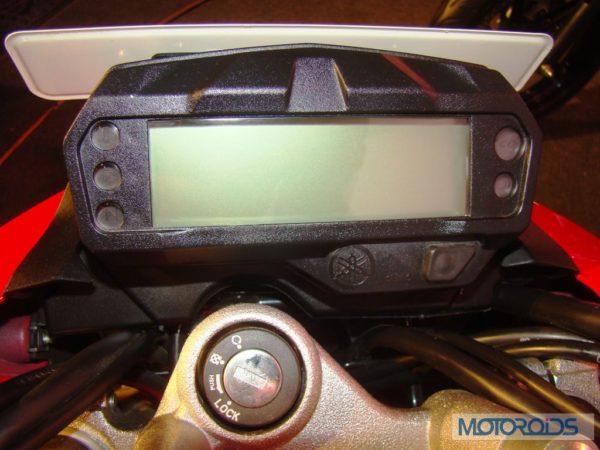 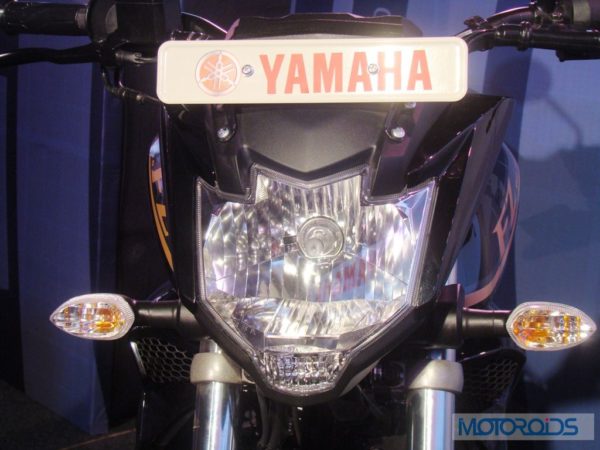 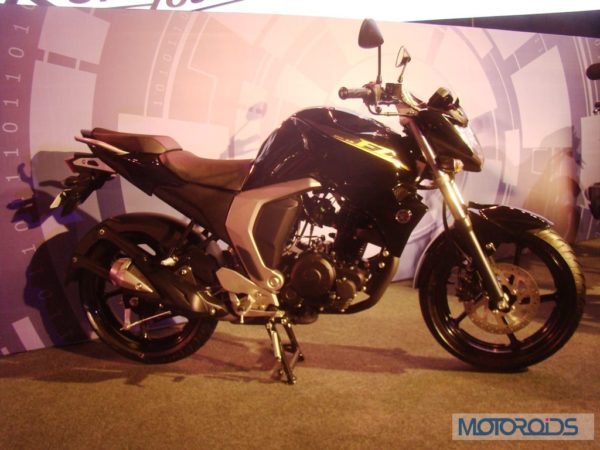 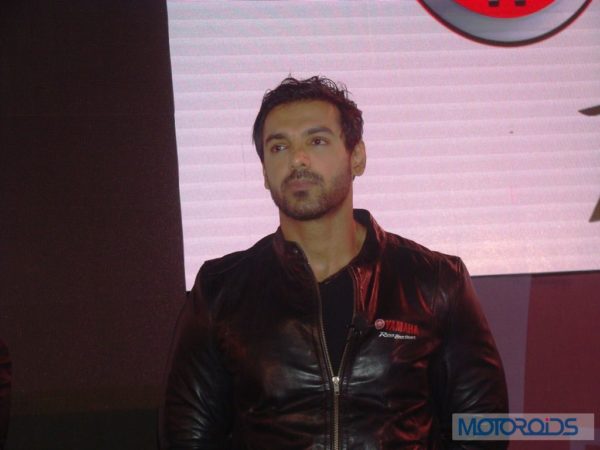 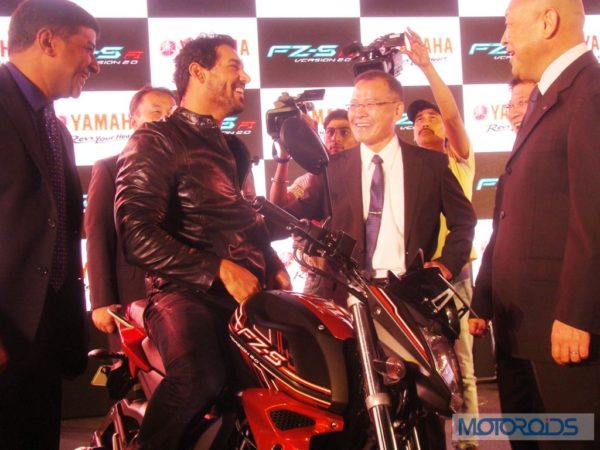 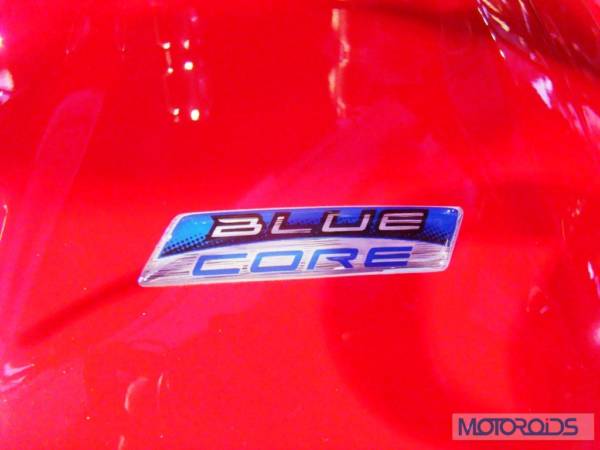 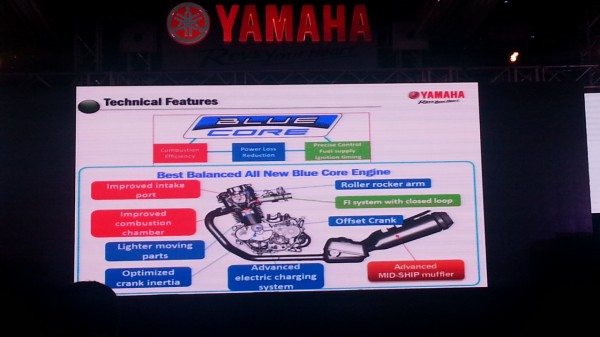 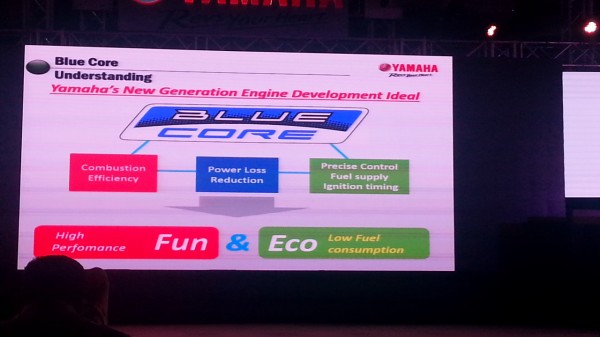 A few pictures from the event 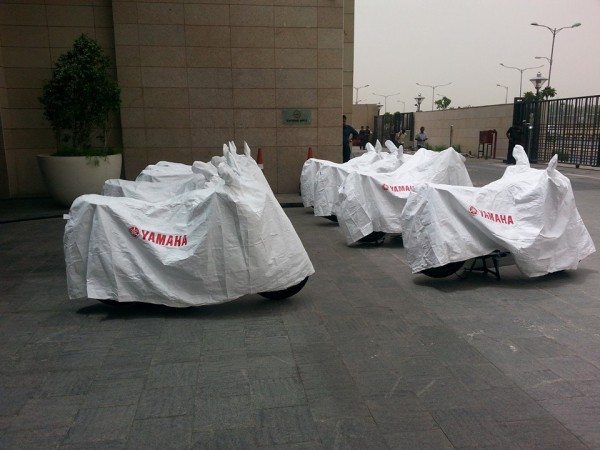 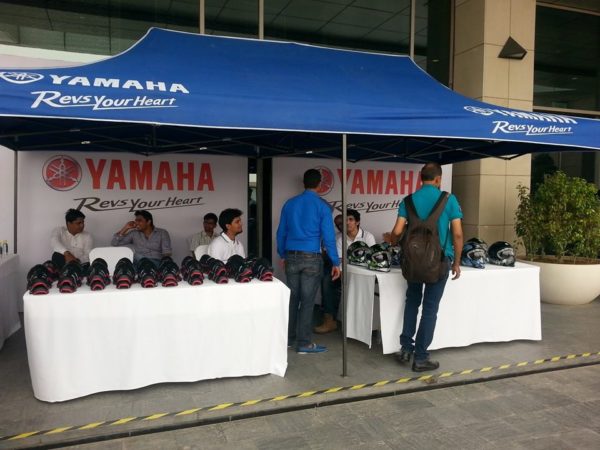