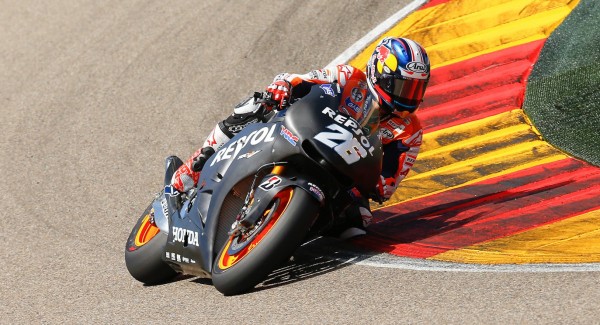 The RC213V, which will be seen battling it out against other contenders in next season of MotoGP, was unveiled in the presence of officials from Honda Racing Corporation (HRC) in Aragon, Spain. 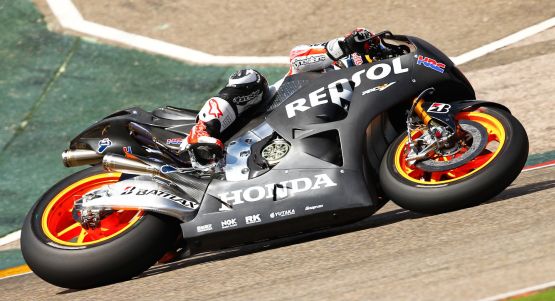 Having skipped the post-race testing at Barcelona, Honda found itself at the Motorland Aragon circuit, where the new Honda RC213V became one with the tarmac. The latest Moto GP contender from Honda Racing Corporation is an entirely new bike, which has a new chassis and a new. It is being said that some of the features of the new bike’s chassis could also be introduced in the current RC213V to collect feedback from riders Dani Pedrosa and Marc Marquez.

HRC is yet to introduce the last round of updates to their 2014 contender and it would be interesting to see how the new RC213V, along with bikes from other contenders, would perform while adhering to new rules and regulations. 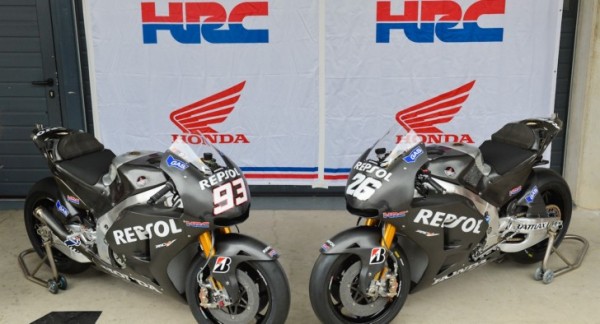