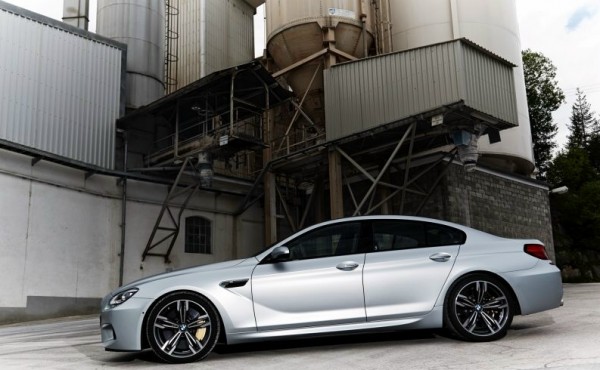 Basically, the BMW M6 Gran Coupe is the motorsport variant of the 6 Series Gran Coupe sedan that has already been on sale in India. The M6 Gran Coupe rivals the Audi RS7 and the Mercedes CLS63 AMG and comes with minor visual updates along with a stonker of an engine.

Talking about these styling updates, the car gets a sporty body kit that comprises of carbon fibre roof, 19-inch alloy wheels, revised bumpers and flared wheel arches. The car also gets M quad-pipes and a diffuser. 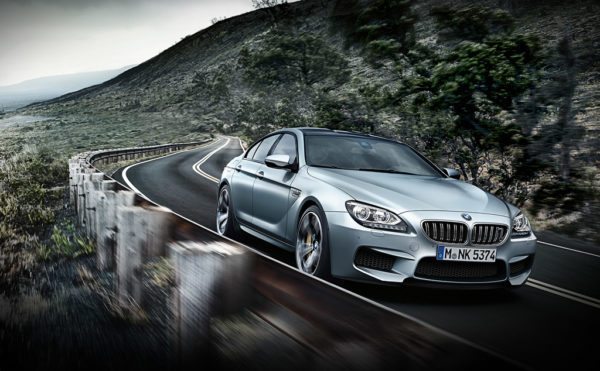 The M6 Gran Coupe is powered by the same 4.4-litre V8 engine that powers the M5. This means that the M6 Gran Coupe has a max power of 568PS and peak torque of 678Nm. The BMW M6 Gran Coupe can dismiss 100kmph from standstill in a supercar-rivalling4.1 seconds. The car has an electronically restricted top whack of 250kmph. the engine comes mated to a BMW twin-clutch 7-speed gearbox.

The BMW M6 Gran Coupe will come to us via CBU route and it is highly likely that the new 2014 BMW M6 Gran Coupe price in India would be pegged around the INR 1.5 Crores mark, whcih will make this model half a crore rupees pricier than the non-M, diesel sipping, sibling.

via Overdrive on FB