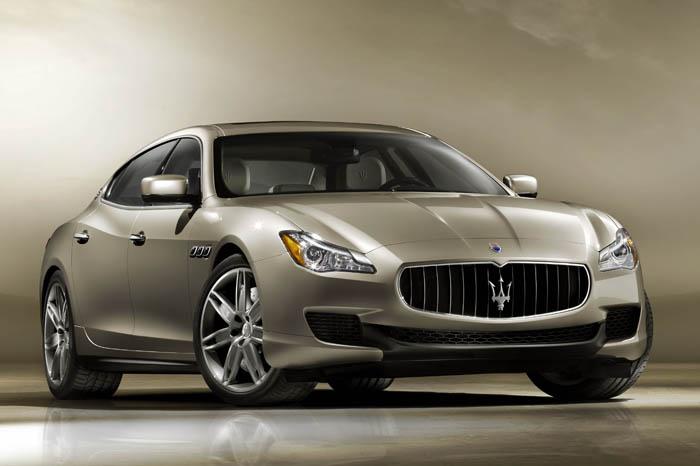 Maserati has released a set of images of the 2013 Maserati Quattroporte that will make its first public appearance at the upcoming Detroit Motor Show. The new sixth generation Quattroporte will be joined by a smaller sedan sister called Ghibli and a new SUV called Levante by mid 2014. 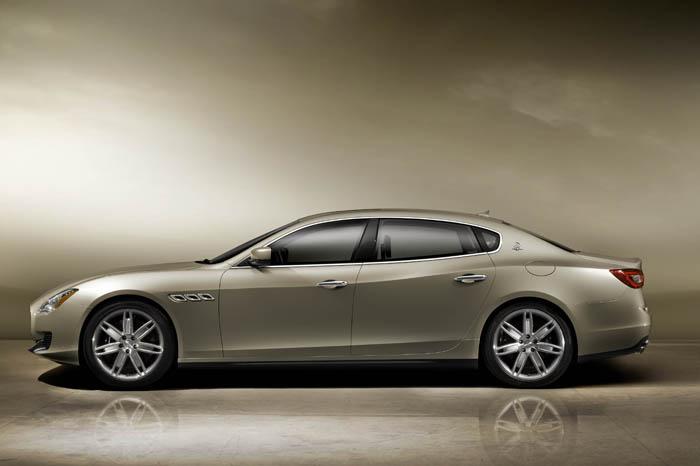 The styling of the new car is courtesy a group of designers at the Fiat Group Centro Stile design centre. The team, which is dedicated to Maserati cars only, worked under the guidance of Pininfarina designer Lorenzo Ramaciotti. The new car appears more muscular and sophisticated than the outgoing model, without having to do away with the typical Maserati front grill and triangular C pillars. 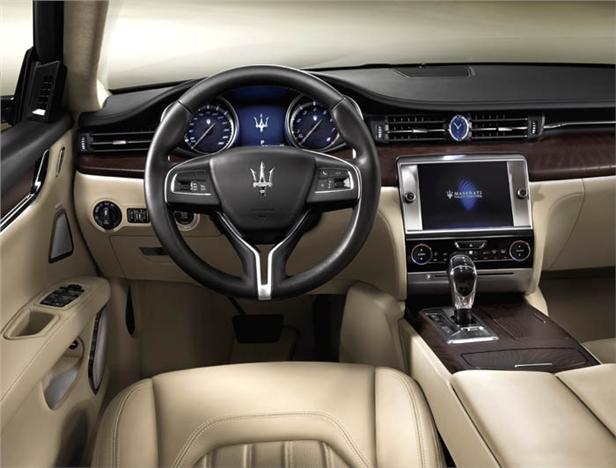 On the inside, the car gets a richer materials and a cabin that oozes of luxury. The car maker is tight-lipped about the details of the new car but looking at the pics, its easy to guess that the car seems to have grown in size with most of that additional length going at the rear.

Underpinning the new Quattroporte is a new monocoque chassis that is said to be lighter and stronger than the one on the outgoing car.

Talking about weight savings, the bodywork of the new car uses aluminium to further keep a check on the body mass. As expected, the car will sport a re-worked 4.7-litre Ferrari V8 that will be borrowed from the GranTurismo sportscar. Coupled to the updated motor will be a ZF-supplied XF auto ‘box. 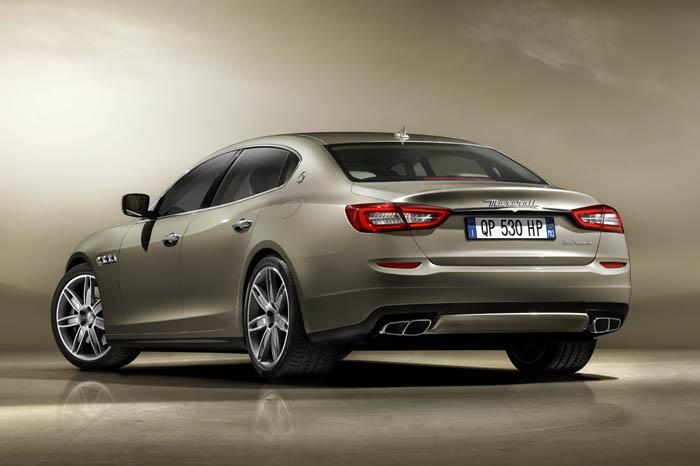