The 2013 Hyundai Santa Fe has been testing in India since some months now and recently, yet another test mule of the new Santa Fe was spotted testing on public roads of India. 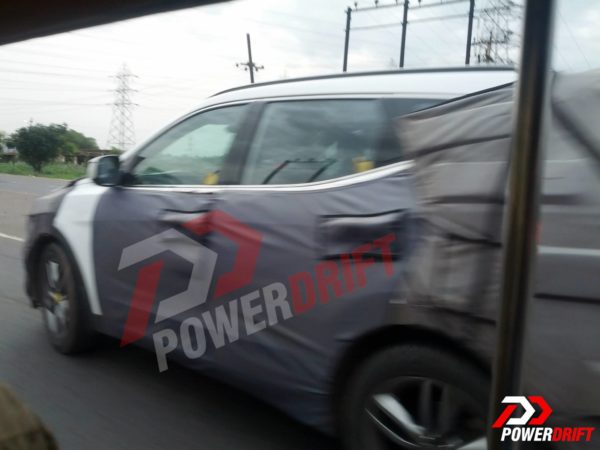 Speculations have been aplenty that the Santa Fe would come only towards the last quarter of this year.

Internationally, the 2013 Santa Fe is available with an array of engine options that consist of two petrol engines, a 2 Litre turbocharged and a 2.4 Litre naturally aspirated, and a 2.2 litre oil burner. These engines are mated to a 6 speed auto ‘box. 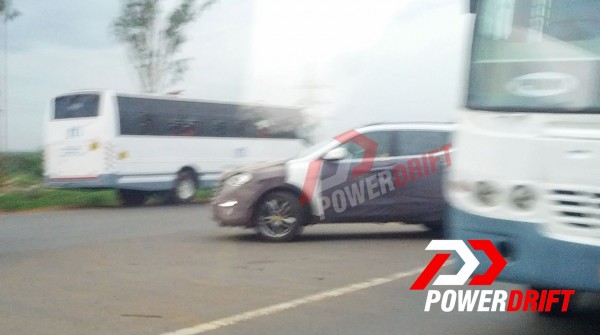 On the inside, the car boasts of a very eye catchy dashboard design and usage of rich materials. From the looks of it, the interiors of the new car seem to be a pretty cosseting and are loaded with gizmos.

It is now being said that the 2013 Santa Fe would hit Indian market only in late 2013 and would come to us via CKD route.