The Royal Enfield 650 twins have carved quite a niche for themselves in the Indian motorcycling scenario. Both bikes still hold the tag of the most affordable twin-cylinder motorcycles in our country and there’s no denying the fact that both motorcycles offer a lot more than the money they ask for. But there’s one more reason to love Royal Enfield’s 650 twins. They follow the same footprints of other motorcycles in RE’s portfolio by proving to be excellent donor bikes for custom jobs. Simple mechanical construction coupled with minimalistic bodywork enables them to become blank canvases for various customization houses. One such customized Interceptor 650 is ‘Tamraj’ by Delhi based Neev Motorcycles. 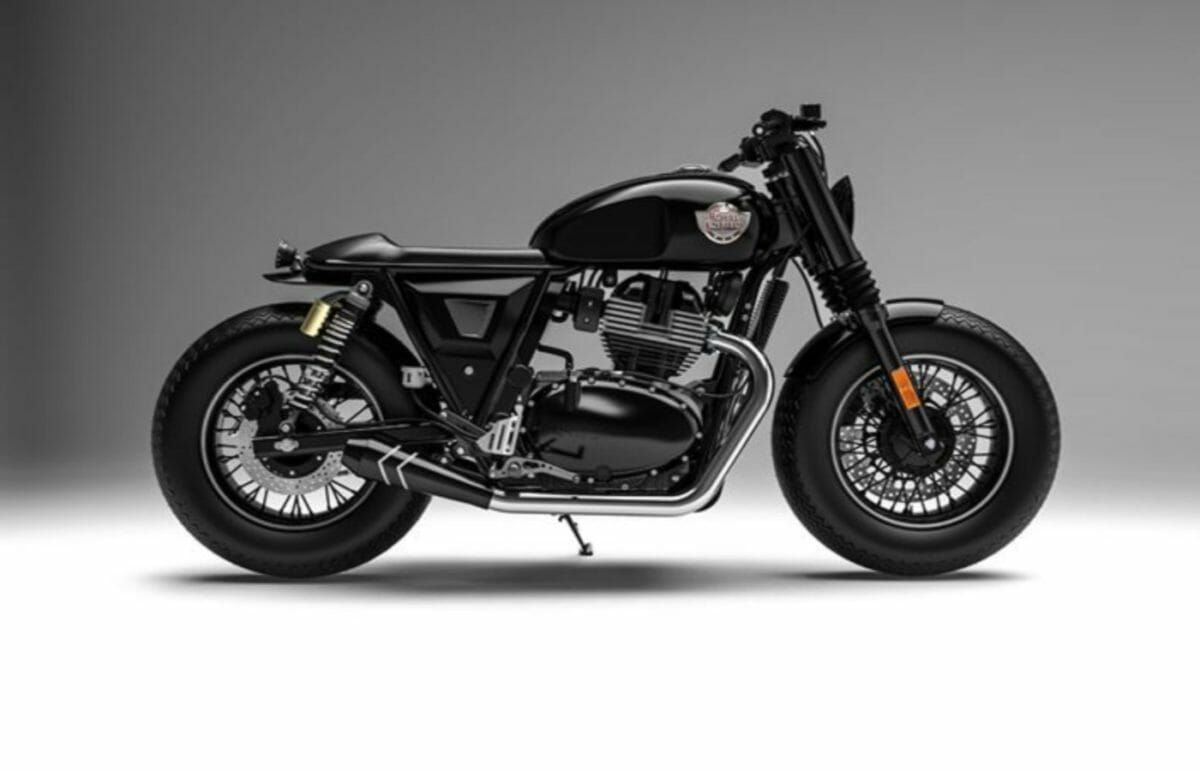 A digital render which can be transformed into reality with ease, the folks over at Neev Motorcycles have transformed it into a bobber which looks like a perfect ride for a supervillain. ‘Tamtraj’ translates to ‘The King of Darkness’ and it stays true to its name. It receives an ‘all-black’ treatment and the well-established fact that you can’t go wrong with black stays true in this regard too. They have used various custom parts in building this motorcycle like an LED headlight which is almost not there and custom handlebar, belly pan, CNC triple tree and front suspension covers. But what stands apart the most are wide, 5-inch (127 mm) tube-type tyres wrapped on 16-inch spoke wheels. They have also developed custom fenders which make the motorcycle look even more brawny.

Also read: This Custom Royal Enfield Will Make You Go Weak In Your Knees! 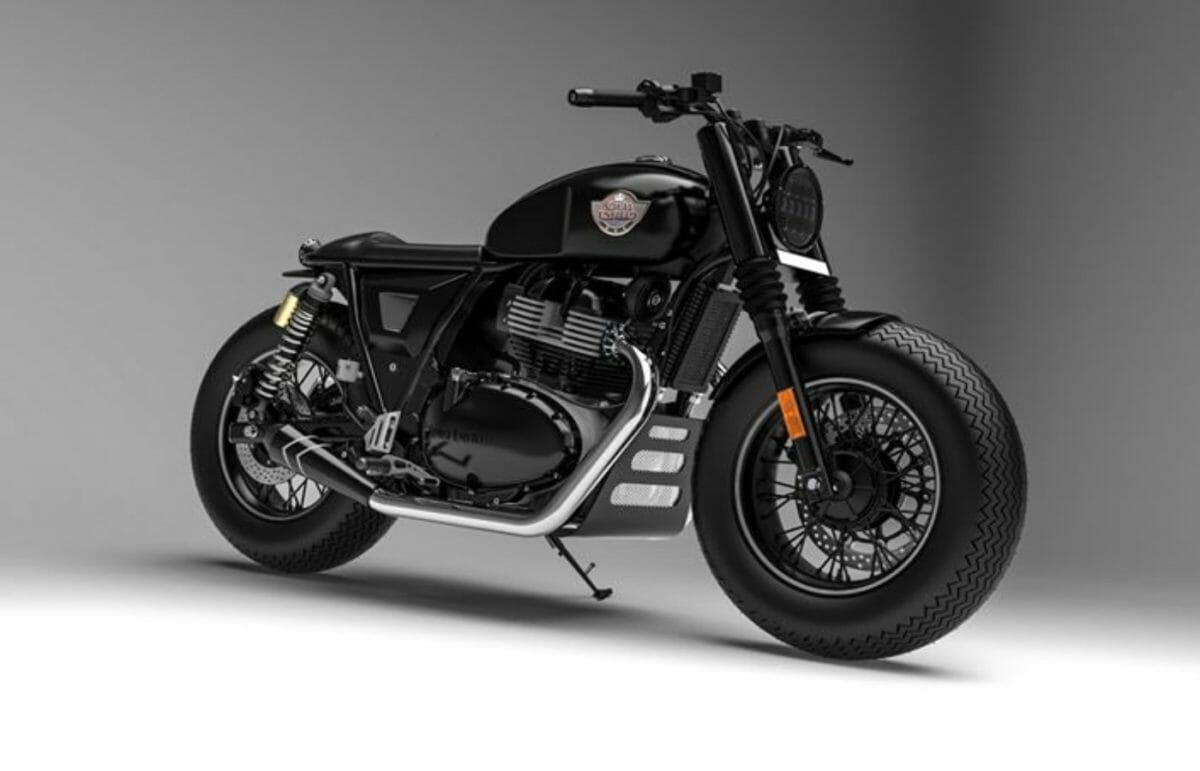 The chrome header pipes have been left stock to add some contrast but do get custom slip-ons which curtail the length. To make it feel premium and add a custom touch, they have also included custom fuel tank top cover and a custom-built black leather seat which defines the Bobber looks even further. 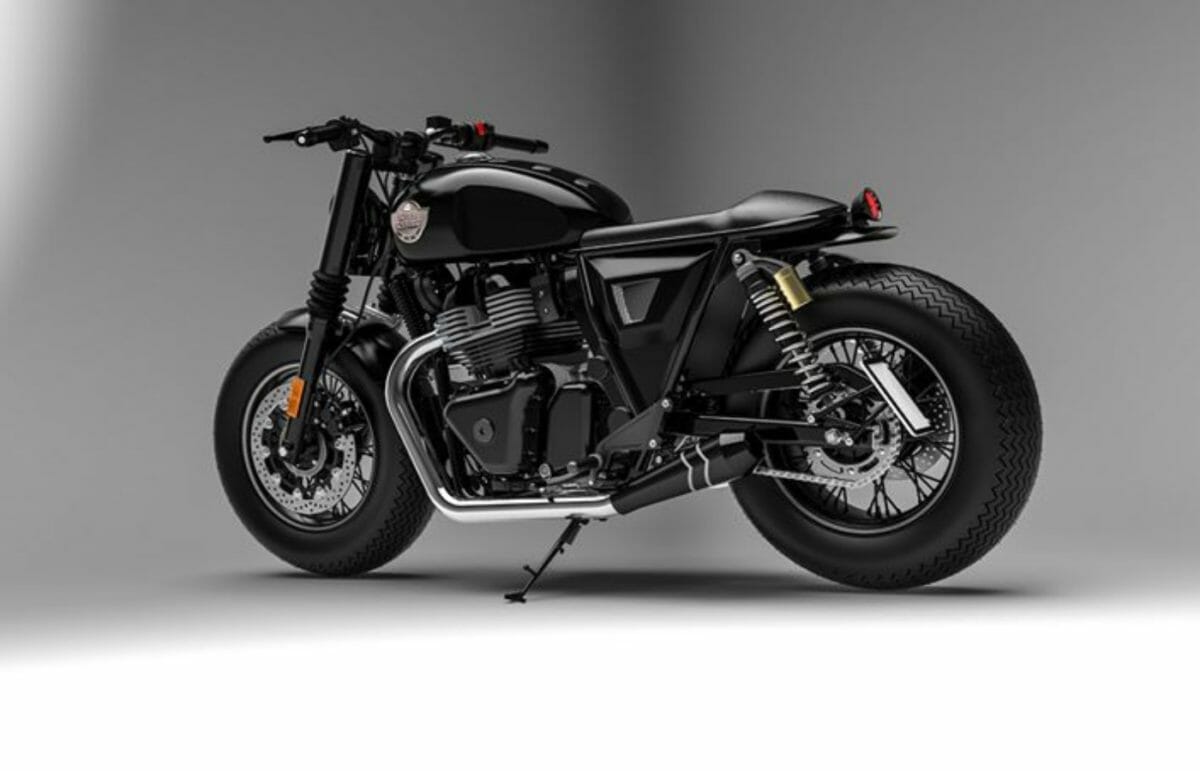 There is no word regarding any mechanical changes to the engine so it would be safe to assume that they have retained the engine in its stock form. And it isn’t a bad thing at all because one of the most loved things about the Interceptor 650 is its engine. It draws power from a 648cc parallel-twin engine which cranks out 47PS and 52 Nm. 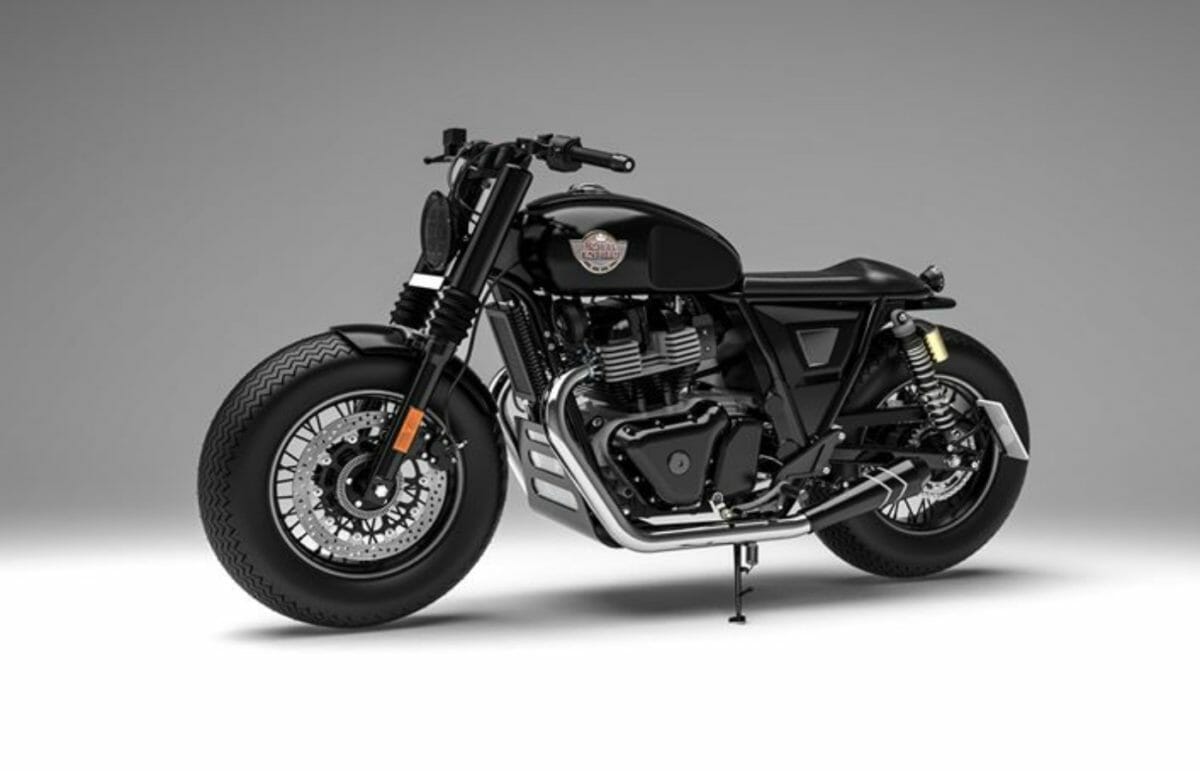 One good look at the images and you would know that this tastefully modified custom build doesn’t come cheap. You too can get your RE Interceptor 650 modified by them by paying INR 1.90 Lakh and it would take 2-3 months for them to complete the whole customization process. The price might seem a little hefty at first but the end result sure looks gorgeous and not to forget, dark!