Narain Karthikeyan, India’s first Formula One Racing Driver, will be now closely involved in the development of a new breed of cars on the test tracks of Tata Motors. The involvement of Narain is said to be from a conceptual stage to testing the prototypes, according to a Tata Motors official. 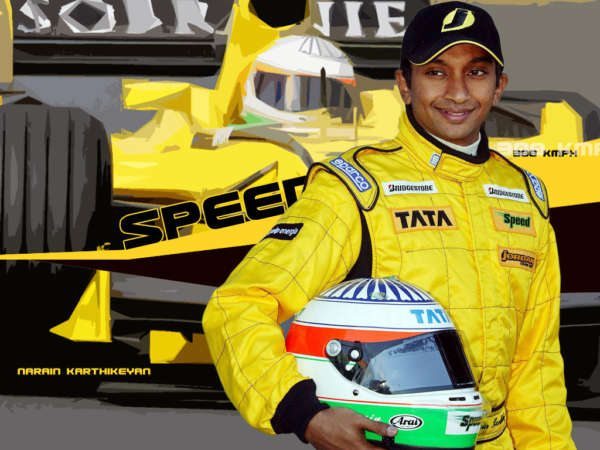 According to reports, Karthikeyan’s key job is to benchmark the vehicles from the Indian car maker to competition and provide feedback on how to match them or surpass them. He will be providing feedback from areas like EPS calibration to everything from high-speed steering feel/ vagueness and low-speed parking/ reversing efforts. He will also be providing inputs on tyres, getting the size and balance between performance and fuel efficiency right. 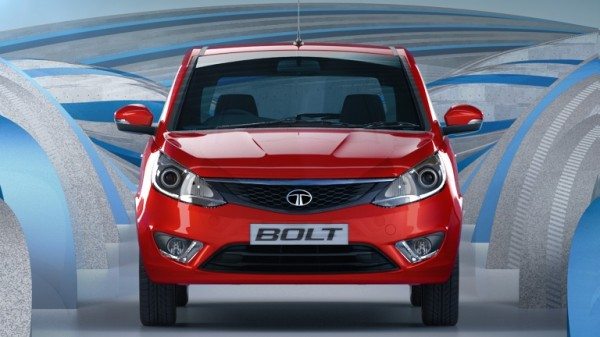 Karthikeyan has been working with the R&D team of Tata Motors, ever since Ratan Tata invited him four years ago to bring in an expert’s perspective. His involvement has increased significantly over the last one year with new range of products coming in. He is said to have played a vital role in Tata’s upcoming products- ‘Bolt’ and ‘Zest’. Speaking to ET, Narain says the there is a massive change now in the characteristics of new cars from Tata Motors.

“The difference is night and day,” he says. As a racing driver, Narain is quite used to giving feedback on complicated race cars to get the best of a given package. “Compared to those, a road car is significantly more straightforward,” he says. “The new cars will be much more energised and will have a character ,” says Narain.

“The image of (Tata as a) maker of a noisy diesel car will change with the new range of products. With every new platform you will see a massive change in Tata Motors cars,” he further added.