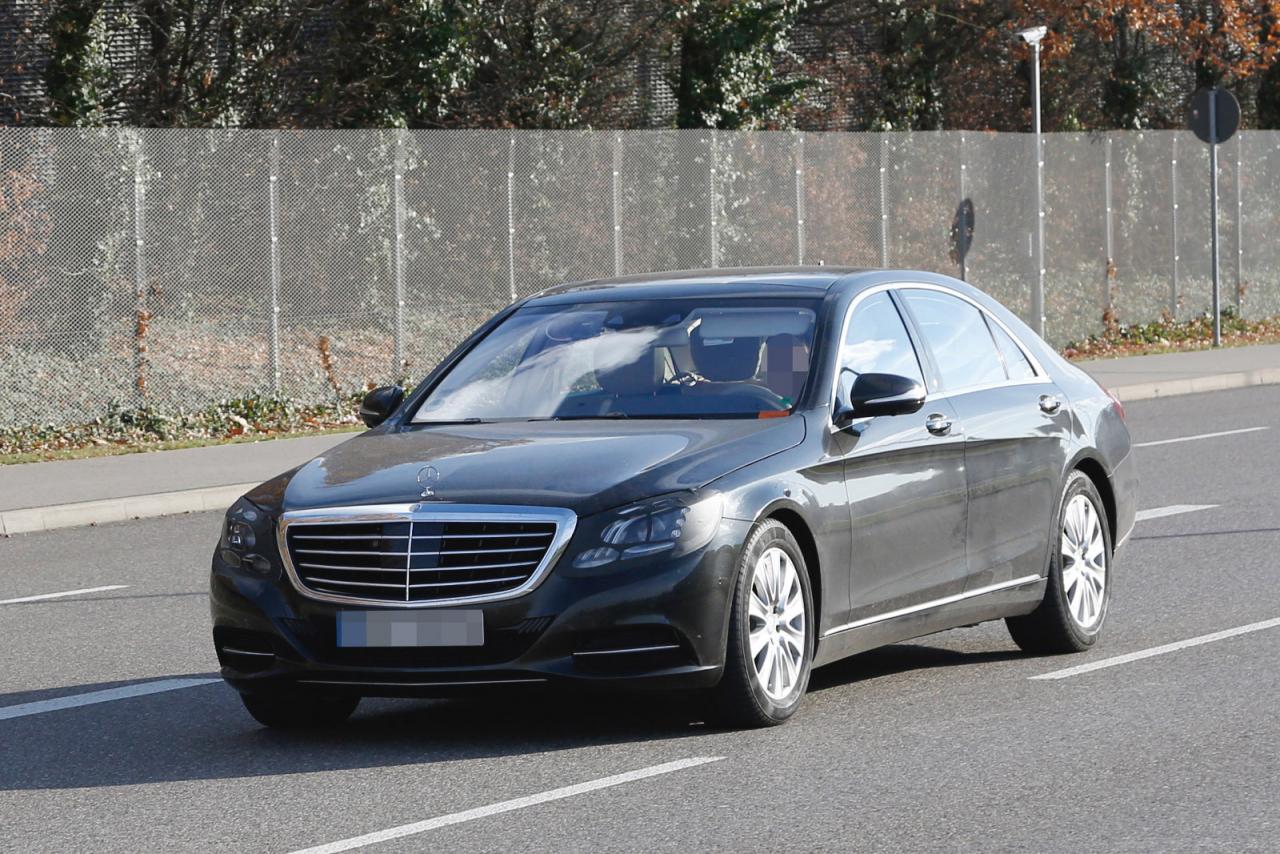 The Mercedes Benz S-Class W222 has been around for some time now since its global launch in 2013. It’s been a couple of years since the launch, and a part of the product life cycle, Mercedes Benz is working on the facelift of its flagship model. The new, facelifted version of the car may be launched in about a year’s time from now.

The prototype of the upcoming S-Class has been spied undergoing tests and is in its early stages of development. This being said, changes on the new S-Class, as is the case with most face lifts, seem to be limited for now. On the outside, the changes on the upcoming version include 3 LED DRL stripes and 3 light points in the headlight panel. Modified bumpers and a new grille are expected to change the looks on the front fascia as well. 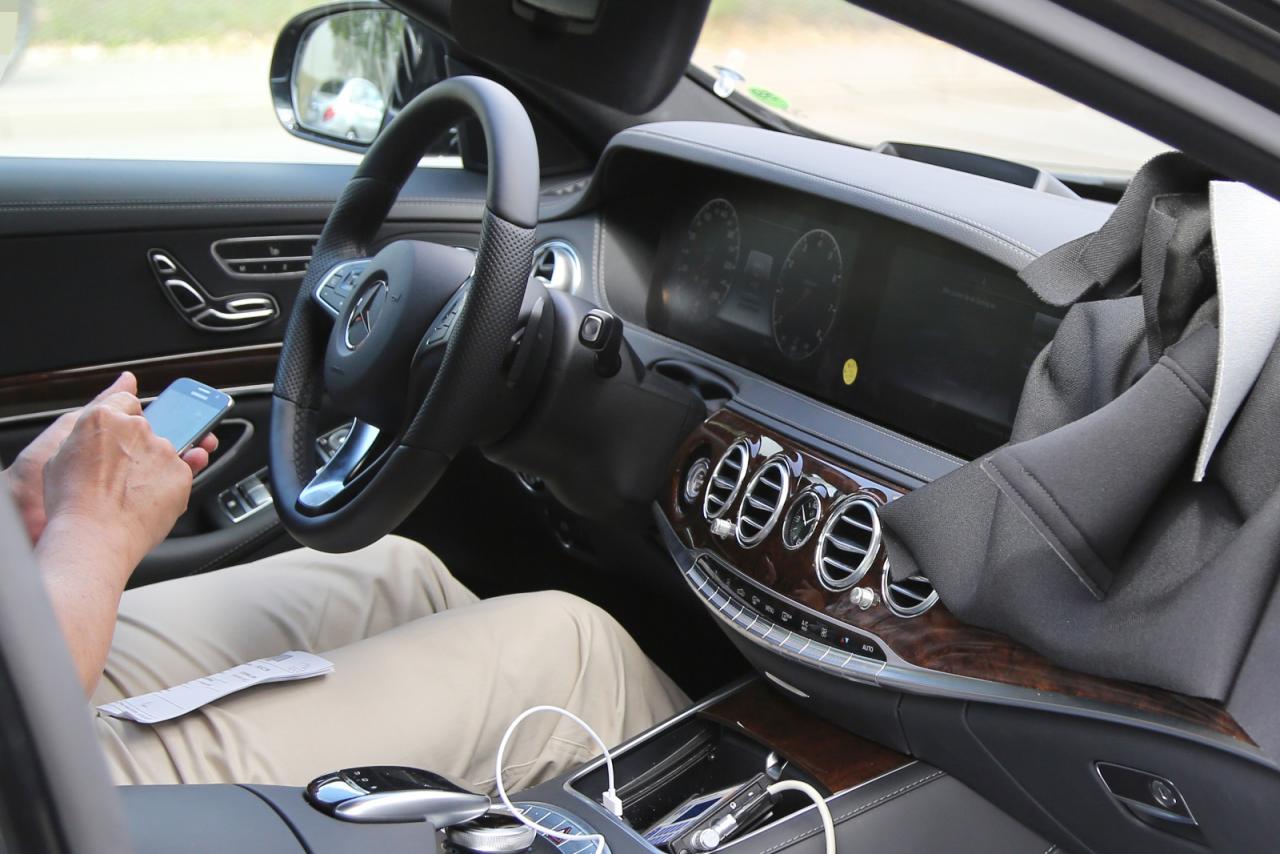 For now, the S-Class if offered in 5 flavours in India:

What more features you like to see in the upcoming S-Class? Let us know through the comments section.