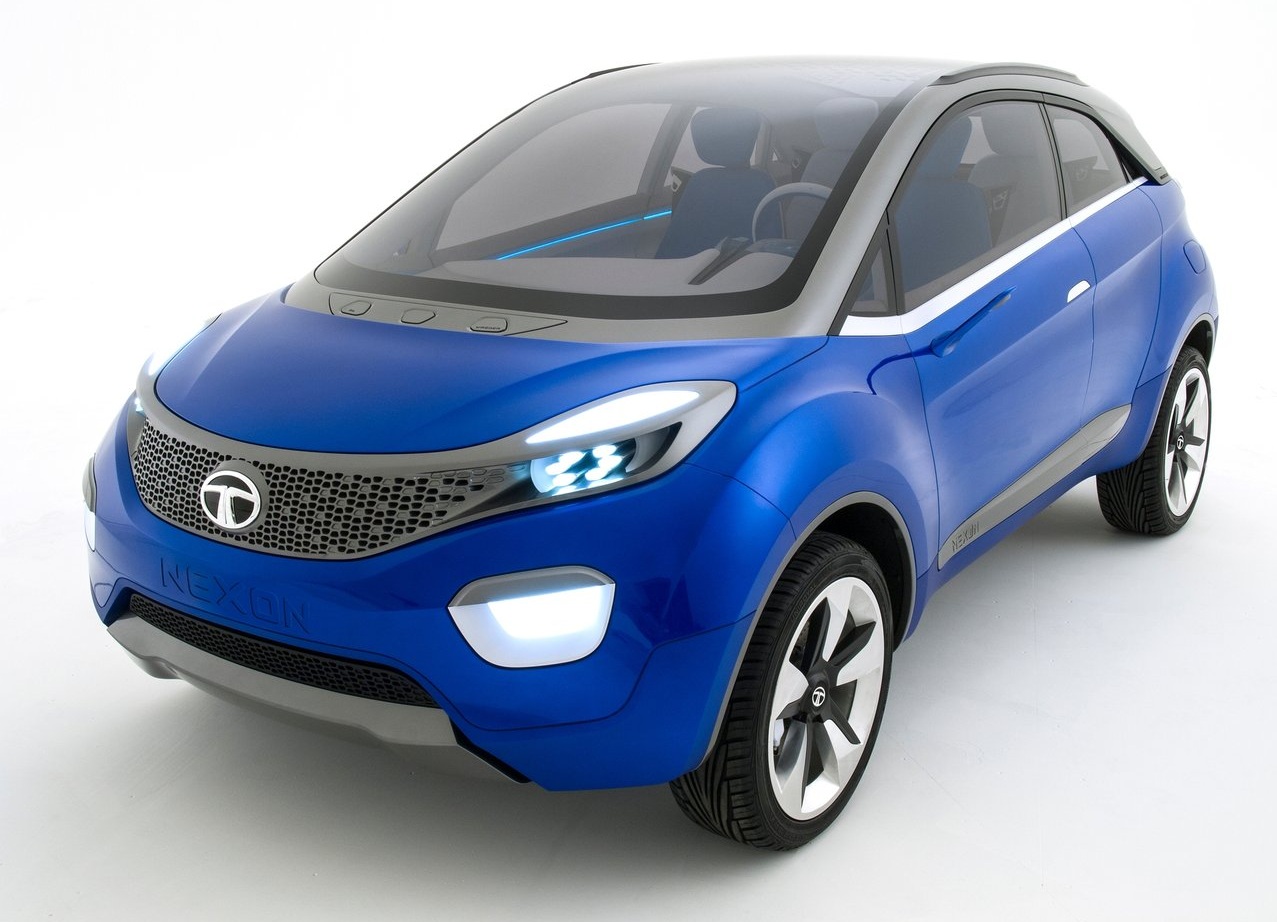 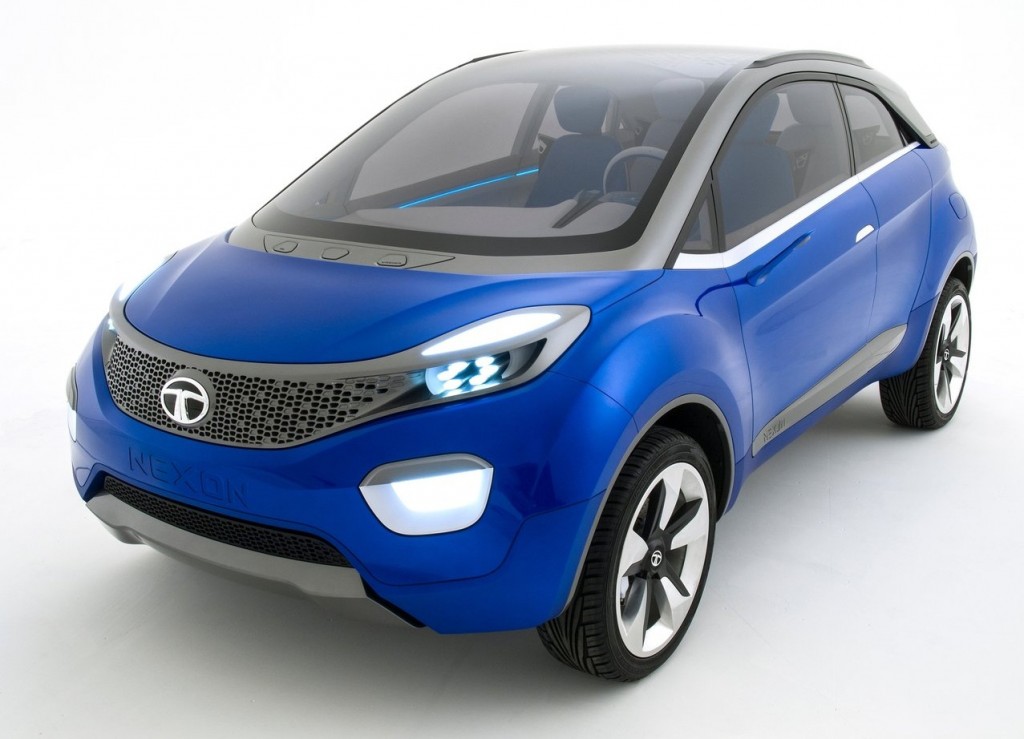 Of late, the news of Tata’s upcoming SUV with a certain codename is doing the rounds on the internet. At Motoroids, however, our reliable sources confirm that the new compact SUV from Tata will continue to be called the Nexon upon launch, same as the name of the compact crossover concept shown first by Tata at the 2014 Autop Expo.

That the new Tata Nexon compact SUV will be sub-4 meter in length is common knowledge; however, there are some more interesting, juicier bits which have been revealed to us. To start with, the Nexon will feature a floating-type roof with black pillars, for a premium, urban, upmarket look. The new compact cross will get a nice, aggressively squat stance with chrome embellishments. For e.g. chrome beadings on the window sills.

The key visual highlight of the Nexon will be the wide array of customization options, including contrasting colour combinations for roof and body along with body kits. The new car will have some resemblance with the upcoming Hexa crossover up front though it will be sharper and edgier than any Tata model that has seen production till date. The Nexon will ride on 16 inch wheels for the top spec model. 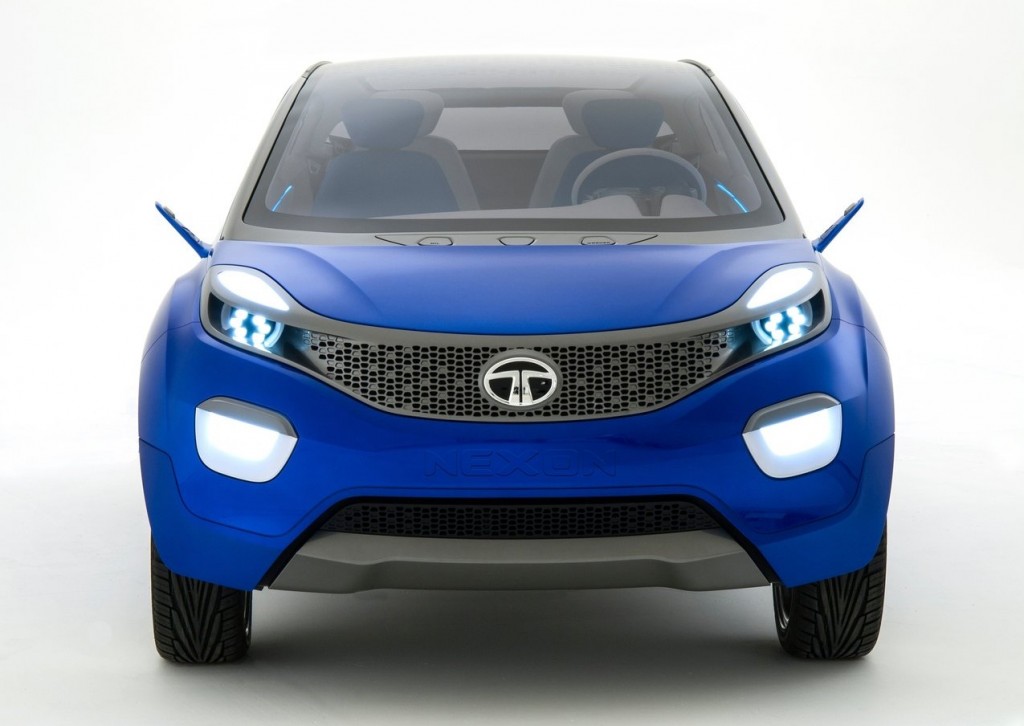 Unlike some of its competitors like the TUV300 and the Ecosport, the Nexon will not have a tail-mounted spare wheel. It will instead have its spare wheel stowed under the floor.  The upcoming vehicle may adopt a 7-seat layout, especially in view of the success of the TUV300 owing to the flexibility it offers in terms of seating capacity.

The interior of the new car will be all-new, and will draw inspiration heavily from its much more premium Land Rover cousins. A few interesting details about the interior include a high-positioned central floating panel with a stubby manual shifter stick.  The new generation Harman infotainment system on the car will feature a freestanding touchscreen unit on the dashboard a La Mercedes-Benz. The interior of the car, if the sources are to be believed will be the real highlight of the new machine and will make it stand apart from the rest of the pack. 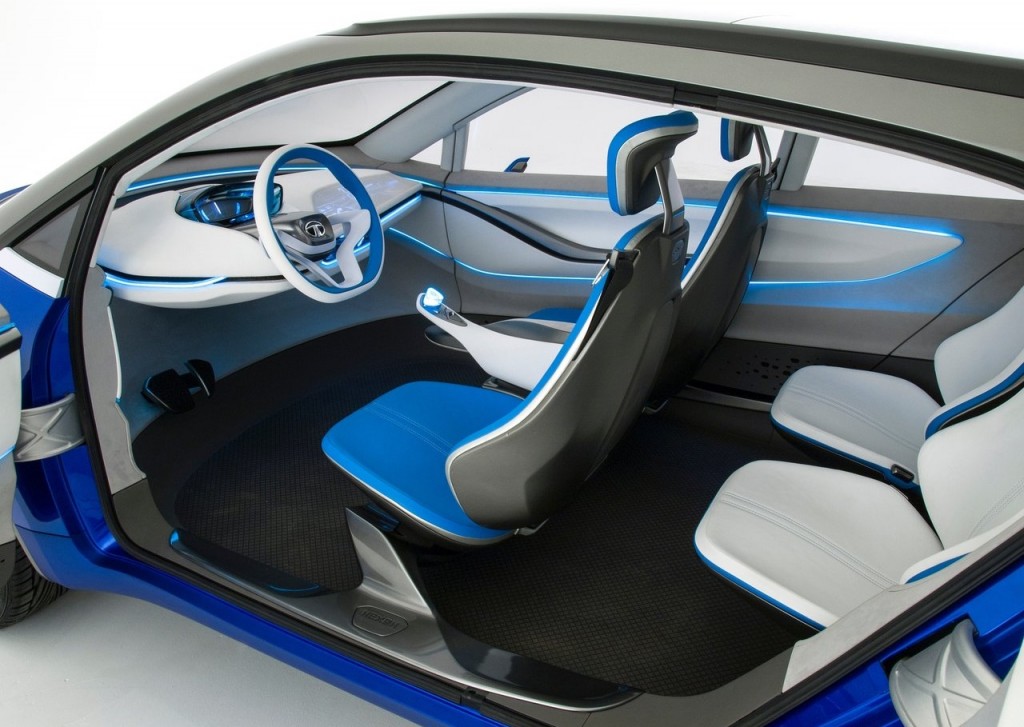 The Nexon will be powered by the next generation of the 1.2 liter Revotron petrol engine with close to 120 bhp on tap. Diesel power will be provided by the 1.3 liter Multijet engine without the VGT, offering 75PS of peak power. There will be an F-Tronic AMT for the diesel on offer, in a more refined state of tune.

As mentioned before, the Nexon will take the fight to the Ecosport and TUV300. Expect the prices to start from as low as sub-6 lakh levels with the top end variant nudging Rs 9-10 lakh mark. 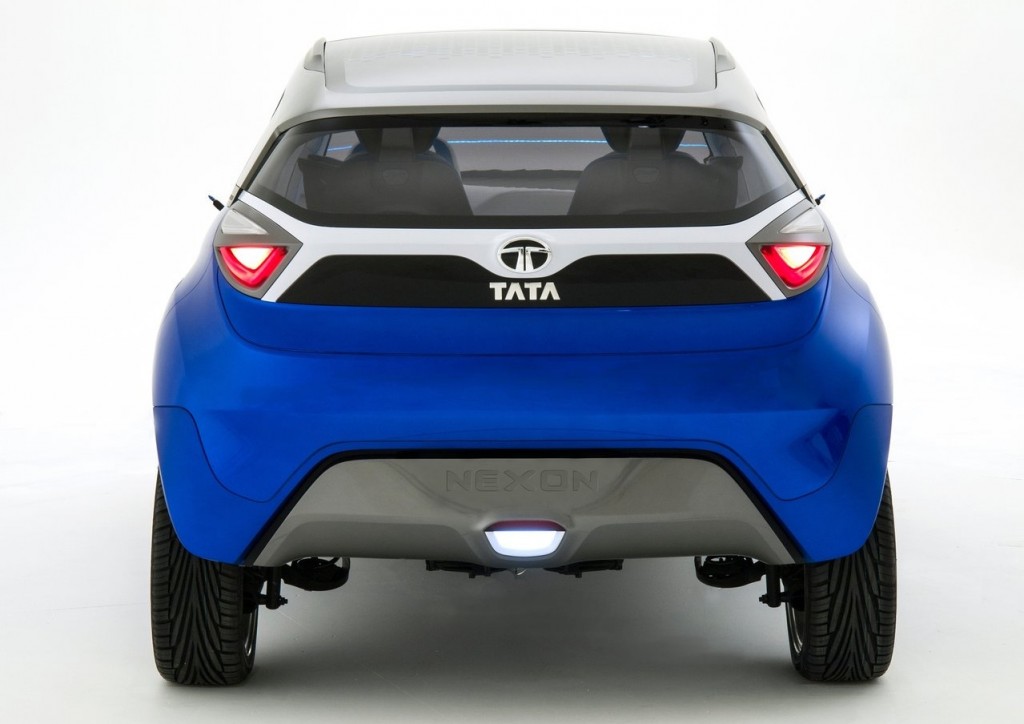 The Nexon based compact crossover will be displayed at the 2016 Auto Expo and will be launched towards in the later part of the year.

We’re on the job, trying to get more details out, and will update you as we have them with us. In the meantime, do share your initial views on the things Tata Motors need to be mindful of while launching the new model if it really has to be a success