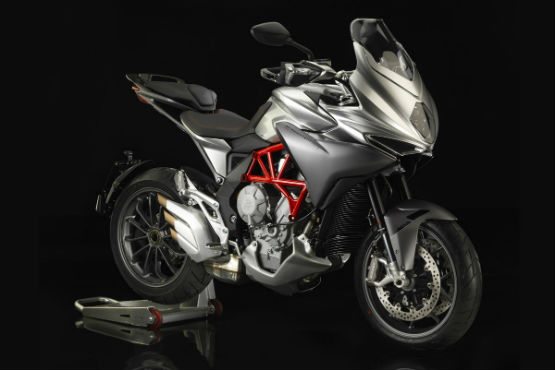 MV Agustas have always warmed the cockles of my heart, and now the highly anticipated MV Agusta Turismo Veloce will finally be launched sometime between March and April next year. 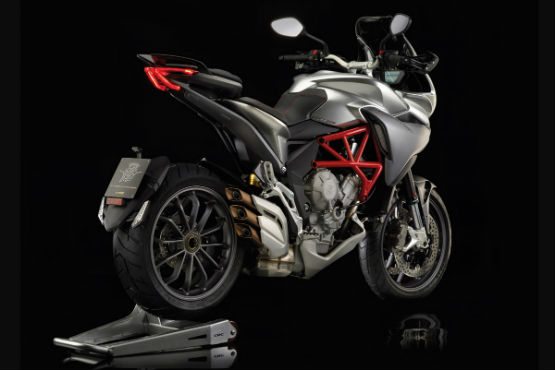 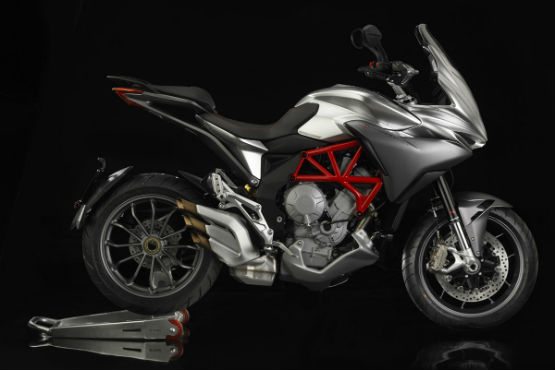 MV Agusta are supposedly working on another sport-tourer, to be presumably christened as the Turismo Leggero which translates to “light touring” in Italian. With EICMA show starting Monday next week, and it wouldn’t be a surprise if the bikes are unveiled there.