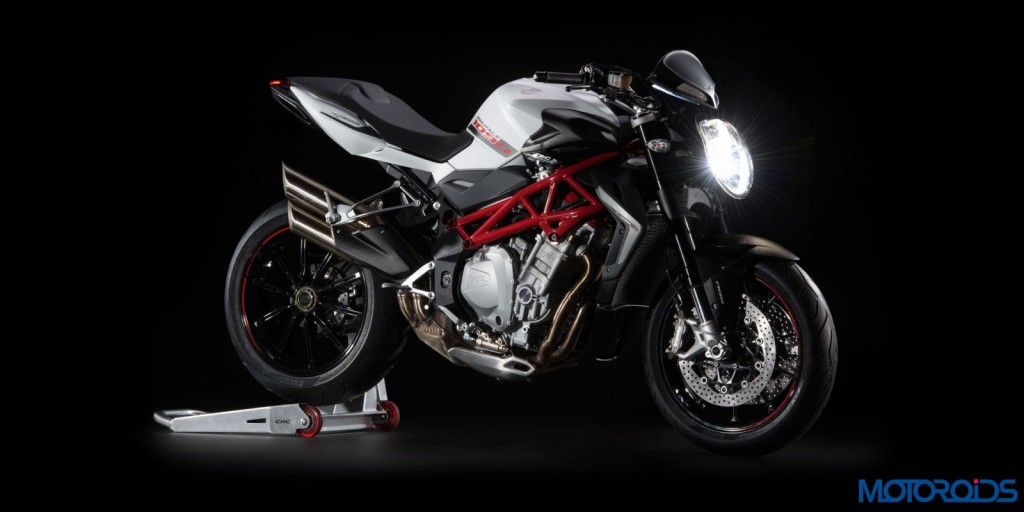 MV Agusta have started accepting the bookings for the Brutale 1090 at Rs 50,000, which is priced at Rs 19.3 lakh, ex-showroom Pune. The motorcycle is available on the recently launched website www.motoroyale.in and the first 10 customers are said to get their motorcycles delivered in 20 days. 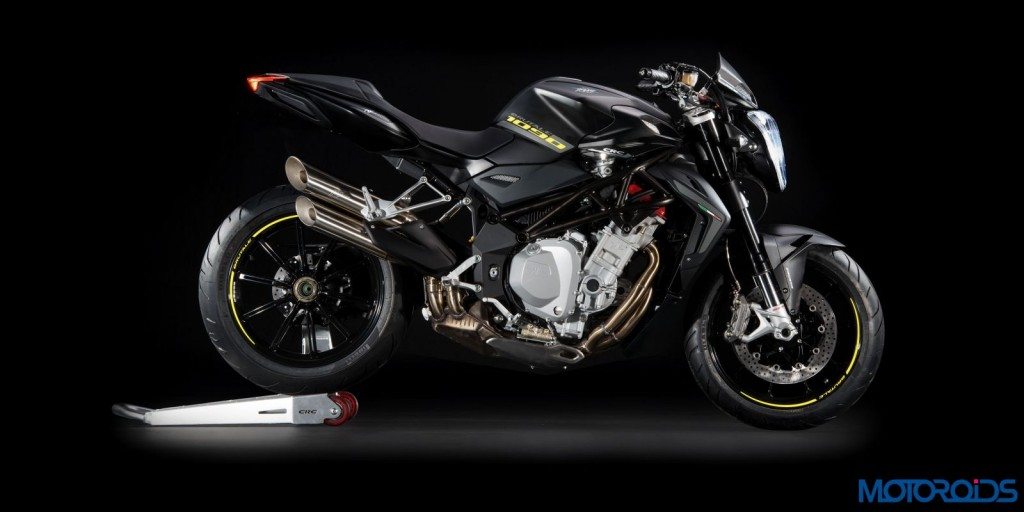 The Brutale 1090 boasts a 1078cc inline 4 cylinder engine, capable of delivering 144 bhp of power and a claimed top speed of 265 km/hr. Other list of features include single sided swing arm, sequentially timed “Multipoint” electronic injection, 8 level traction control and a 2 step ABS with in built 4 maps system. The bike weighs 183 kgs and has a fuel tank capacity of 23 liters. The colors options available include Matt Black and Matt White. 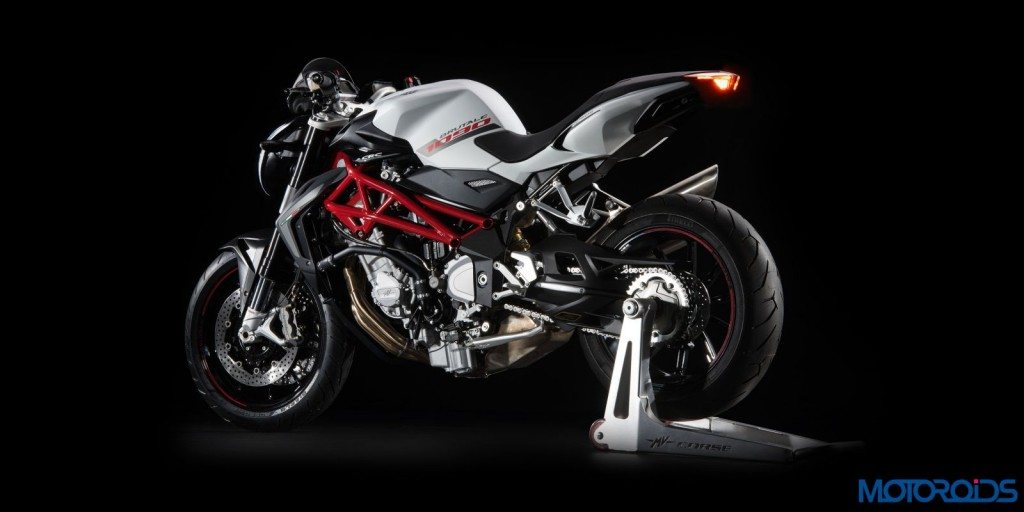 The Motoroyale Team at Kinetic has already in place its service personnel and spare parts stocking to ensure a perfect experience for its customers.