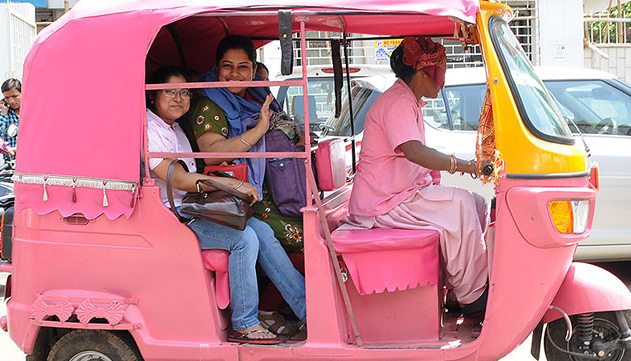 Mumbai could just turn a wee bit better regarding the safety of women with the RTO releasing auto rickshaw permits for women drivers. These autos would sport a shade of pink or orange to stand out for a purpose – so that they can be identified with ease by women for a hassle free commute

Diwakar Raote, the Maharashtra Transport Minister reportedly said that they have granted 465 licenses to women in order to encourage them to earn a livelihood by themselves  and at the same time provide women travelers a safer and reliable mode of transport especially when travelling alone. If all goes well these women drivers would be plying their autos by the end of February.

The minister also went on to add that the rules will be at par for women but they could get a permit within a month from the day they submit the application. Apart from this there would also be a catch for the women applying for the permit – they would have to be domiciled in the city for at least 15 years and must have the knowledge of communicating in Marathi. 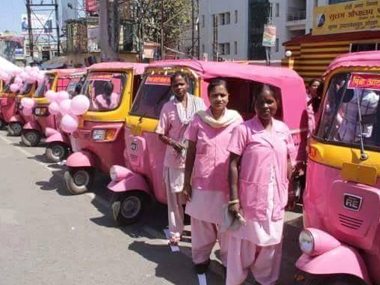 These pink auto rickshaws could be used on share routes as well as on an individual basis depending entirely on the choice of the driver. This move could be a blessing for women who already have licenses and aspire to work in the same line. Reports suggest that 465 permits have been won out of which women driver’s in Thane, Kalyan, Navi Mumbai and Mumbai won 161, 86, 67 and 57 permits respectively.

Manju Jain, 55, a winner of the auto permit lottery on Tuesday, said, “one can never be too old to drive an auto rickshaw. I want to join the league of new women drivers and provide the best service to Mumbaikars.” She further went on to add, “The government, by introducing 5% reservation, has done a good job of encouraging women. It should now impart proper training to women, which includes self-defence and safety.”

We hope that these women get their permits soon and help themselves as well as the women commuters in the aforementioned cities.

Via: Times of India