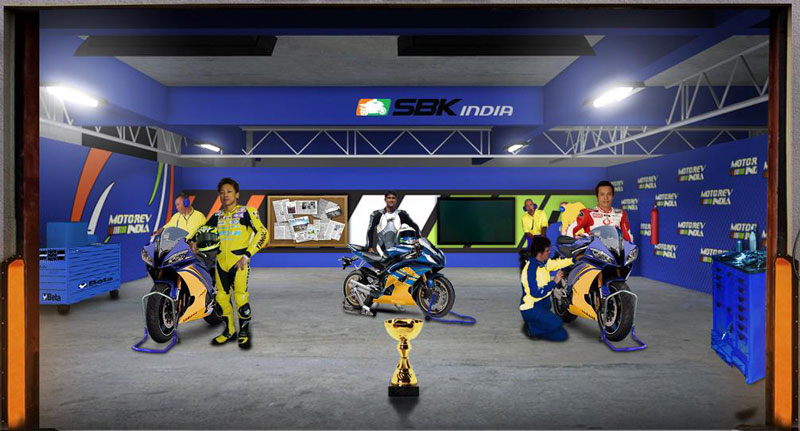 Moto-Rev India is a Chennai based racing team which will be the first one from the area to compete in the 2010 PETRONAS FIM ASIAN GP. The FIM ASIAN GP is equivalent to the World Racing Championship which is better known as Moto GP, but obviously in the Asian level. This year will mark the 13th anniversary of the PETRONAS FIM Asian GP. The championship has its own importance and naturally acquires all the necessary respect from the entire racing fraternity as the winners of the race are titled as ‘Fastest in Asia’.

A humble beginning with an ambitious blend is the kind of start Moto-Rev has adopted. The championship will be the debut for the team but the team doesn’t seem to be nervous and has aimed for the top spot. This is one attitude that is very much necessary in every racing team, whether debutant or regular. The team is a combination of the best riders from various teams and also includes six-time FIM Asian GP champion, Toshiyuki Hamaguchi from Japan. The other prominent names in the team are Dilip Rogger “The Fastest Indian rider in the World” from Chennai and Makoto Inagaki who is an upcoming Japanese rider.

The team will be racing on YEC RACE-SPEC YAMAHA YZF-R6 which has been set up in Japan by Moto-Rev India’s championship winning technical team which includes Victor Lim, Chandra Mohan, Mak Kin Sum and Tsunetaka Igami. For further information, fans and followers may refer the following website: www.moto-rev.com