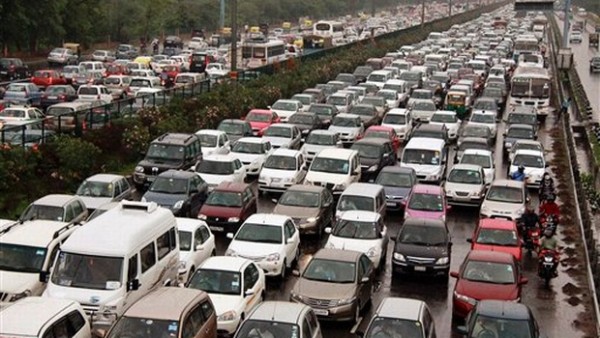 The traffic in an Indian city seems too much to handle, as you carve your way back home on a Friday evening, or when you try to reach on time, for a Monday morning meeting. If it makes you feel any better, traffic and navigation services company TomTom has announced results from its annual global traffic survey and surprisingly, there is no Indian city on the list. The company says, drivers around the world spend an average of eight days of their lives stuck in traffic jams each year, it also states, that traffic on secondary routes or short-cuts is worse than that on the main route.

So to put things in perspective, Moscow tops the list, where citizens suffer an average delay of 76 minutes per hour driven during peak travel times. So if a journey which normally is an hour long, will take almost two hours to complete, during peak times. TomTom CEO Harold Goddijn says, “The traditional responses to congestion, such as building new roads or widening existing ones are no longer proving to be effective.” He recommends, wide circulation of real-time traffic data, something that his company provides and for the governments to ensure improvised traffic flow in cities.

Here’s TomTom’s list of ten most traffic-clogged cities on the planet: