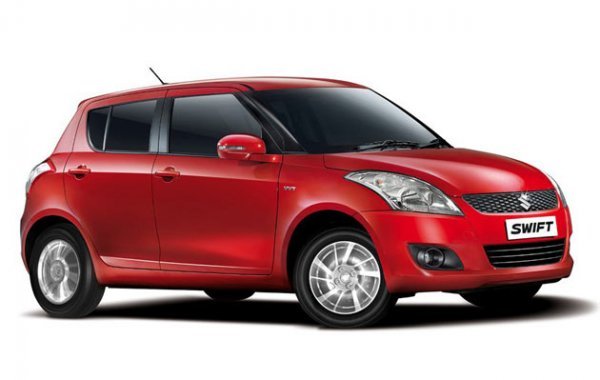 The Suzuki Swift has to be the most popular car from Japanese automaker in recent times. The B segment hatchback, which has met with phenomenal success in India, is doing well in most of the countries it is sold in.

There have been stories of waiting period for the delivery extending to several months and it won’t be an overstatement to say that the Swift has been the most successful B+ segment hatchback in the history of Indian car market.

Now, it has emerged that Suzuki Motors has sold more than 3 million units of Swift hatchback across the world. What makes it even more impressive is the fact that Swift is not sold in North America, which is one of the biggest car markets in the world. The Suzuki Swift is currently on sale in India, China, Indonesia, Thailand, Pakistan, Japan, Malaysia and in parts of Europe.