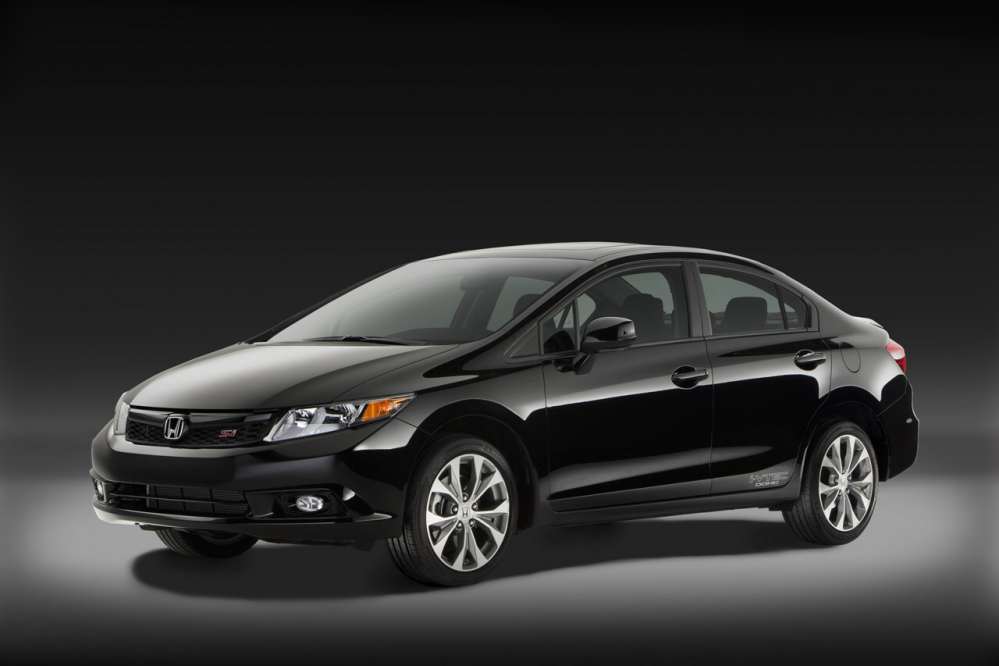 Most of us don’t know about it, but the interior of our car is a potential carcinogen and may also lead to deformities in our offspring. Vehicle interiors are made of plastics and other materials which release toxic gases which can be extremely hazardous in small, confined spaces like the cabin of a car. Since there is no regulatory body to oversee the usage and ill-effects of such materials in automobiles, we stand exposed to such toxins, without even knowing the extent of damage they are causing to us.

Today the Ecology Center released its fourth consumer guide to toxic chemicals in cars at HealthyStuff.org, finding the Honda Civic at the top of this year’s list, and the Mitsubishi Outlander Sport at the bottom. Over 200 of the most popular 2011- and 2012-model vehicles were tested for chemicals that off-gas from parts such as the steering wheel, dashboard, armrests and seats. These chemicals contribute to “new car smell” and a variety of acute and long-term health concerns.

The good news is overall vehicle ratings are improving. The best vehicles today have eliminated hazardous flame retardants and PVC. Today, 17% of new vehicles have PVC-free interiors and 60% are produced without BFRs.

Top ranking cars in this year’s release are: 1) Honda Civic 2) Toyota Prius and 3) Honda CR-Z. Worst ranking: 1) Mitsubishi Outlander Sport 2) Chrysler 200 SC and 3) Kia Soul. The Civic achieved its ranking by being free of bromine-based flame retardants in all interior components; utilizing PVC-free interior fabrics and interior trim; and having low levels of heavy metals and other metal allergens. The Mitsubishi Outlander contained bromine and antimony-based flame retardants in the seating and center console; chromium treated leather on several components; and over 400 ppm lead in seating materials.

The full list of top 10 best and worst cars is found below:

Here’s a video by Healthystuff.org on the report on car interior toxins

Note: HealthyStuff.org only tests for a limited set of chemical hazards. Vehicles may also contain other chemical hazards, including chlorinated flame retardants (CFR) which were NOT tested for in this study