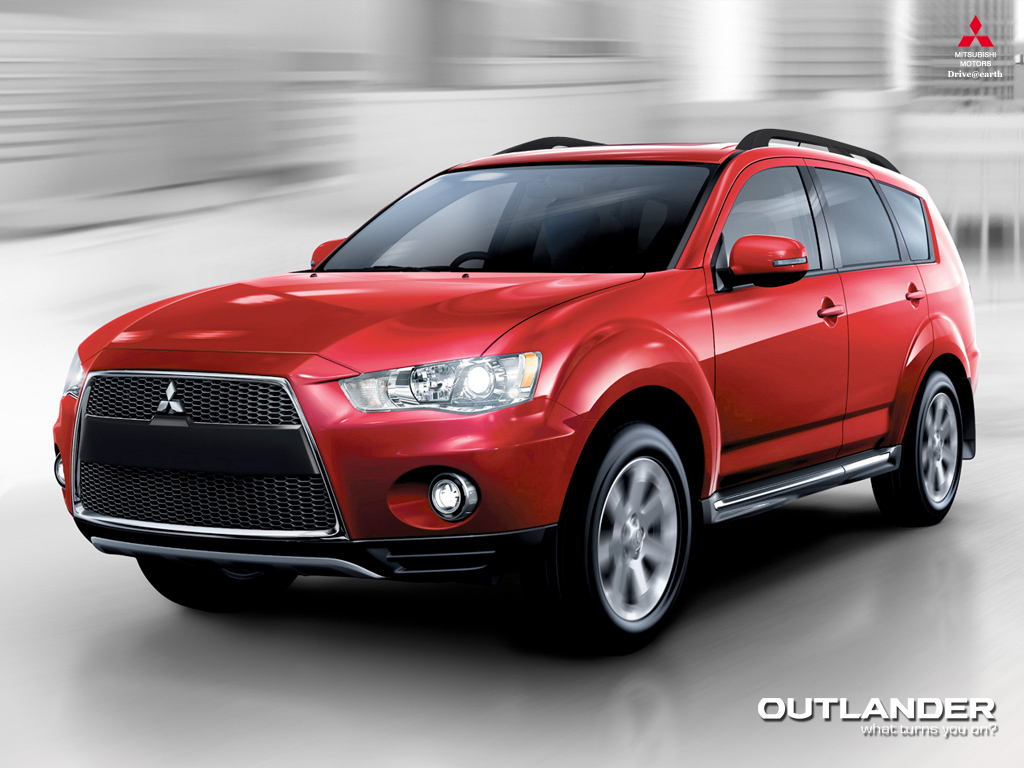 We have been busy reporting that Mitsubishi India is busy getting aggressive in India. However, this time, we will talk about an issue that has bugged one of their models and end result is a recall drive by the Japanese automaker. Mitsubishi has decided to check all the Outlander crossovers sold in country for a faulty fuel pump. The recall is for all Outlander vehicles that have been sold in the nation since its launch in 2008. It may be noted that only recently, Mitsubishi India had launched a seven seater version of the crossover to enhance the utility of the vehicle. Both this seven seater variant and the earlier 5 seater version come under the recall drive.